Mountain Lake Journal, the station’s flagship weekly magazine series, has been recognized in the category of Outstanding Public Affairs Program or Series.  The episode that earned top honors featured a story exploring a growing collaboration among farm and community groups in the Adirondacks to get fresh, local food onto more tables, and addressing issues of equitable pay for famers and affordability of locally grown foods. The episode also included a discussion with Brittany Christenson of ADK Action about this effort, as well as an additional profile of famed astronomer and Montreal native Dr. David Levy.  Mountain Lake Journal was produced by Mountain Lake PBS’ Director of Content Thom Hallock and producer/editor Michael Hansen.

A story on the first annual Crane International Piano Festival earned an award for Outstanding Feature News Story.  The piece focused on young piano students from around the country who spent a week performing and learning on the campus of SUNY Potsdam, and was produced by Will Houle, with videography contributed also by Will Houle and Thom Hallock.

The winner in the category of Outstanding Specialty Programming was Mountain Lake Journal: A Spotlight Special.  The program focused on the creation of an outdoor mural in downtown Plattsburgh depicting local native Jean Arthur, star of some of the greatest films of Hollywood’s Golden Age, such as Mr. Smith Goes to Washington and You Can’t Take It with You. This award-winner was produced by Paul Larson, with videography by Will Houle and assistance from Madison Spear.

“I am delighted that our talented team has been honored by the New York State Broadcasters Association, and grateful for their continued efforts to ensure that we fulfill our role as the storyteller for our region,” said Bill McColgan, President and CEO of Mountain Lake PBS. “That work providing thoughtful and inspiring journalism showcasing our communities is more important today than ever.”

You may find all the winning stories online at https://mountainlake.org/tag/nysba-2020/ 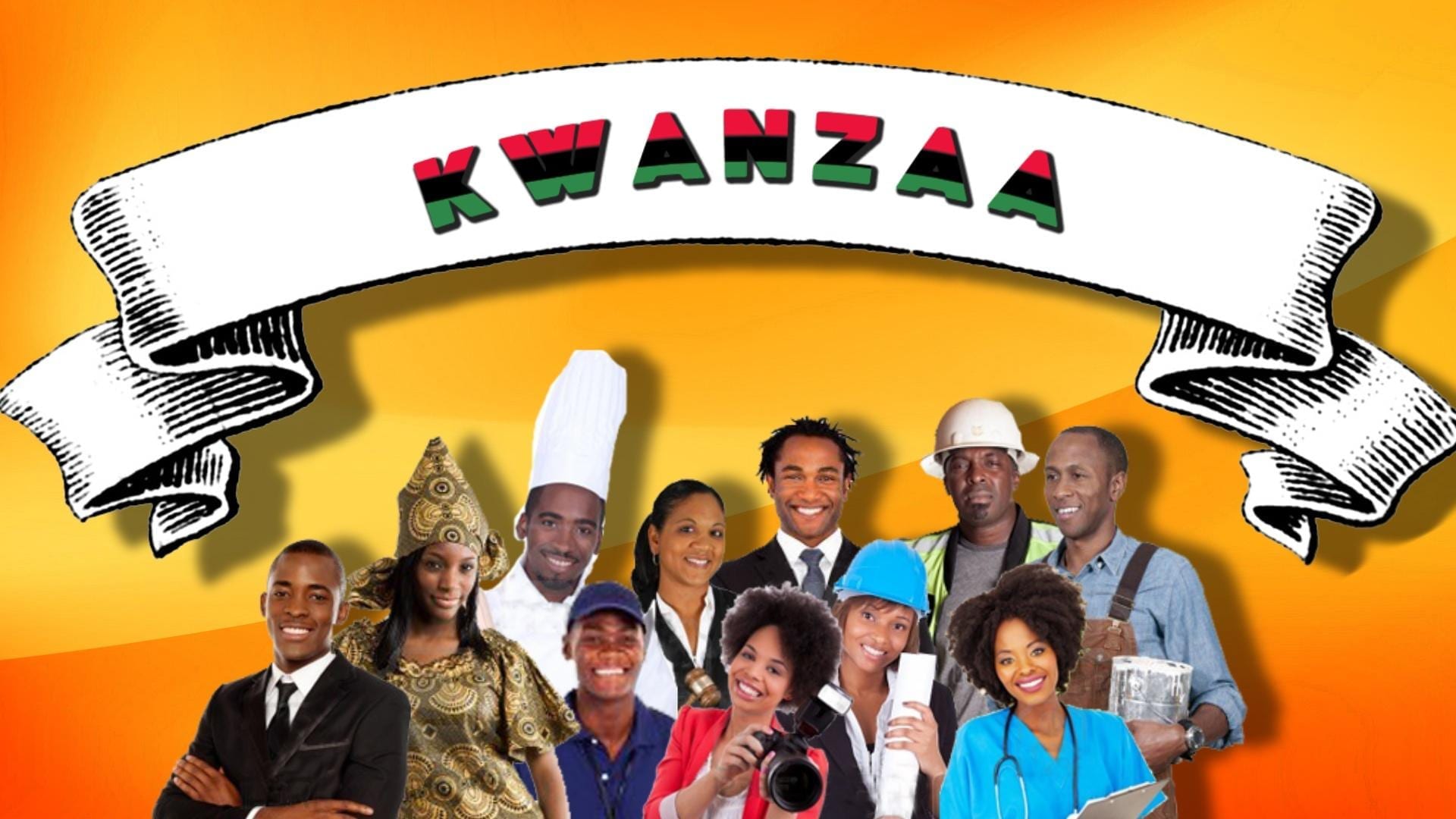