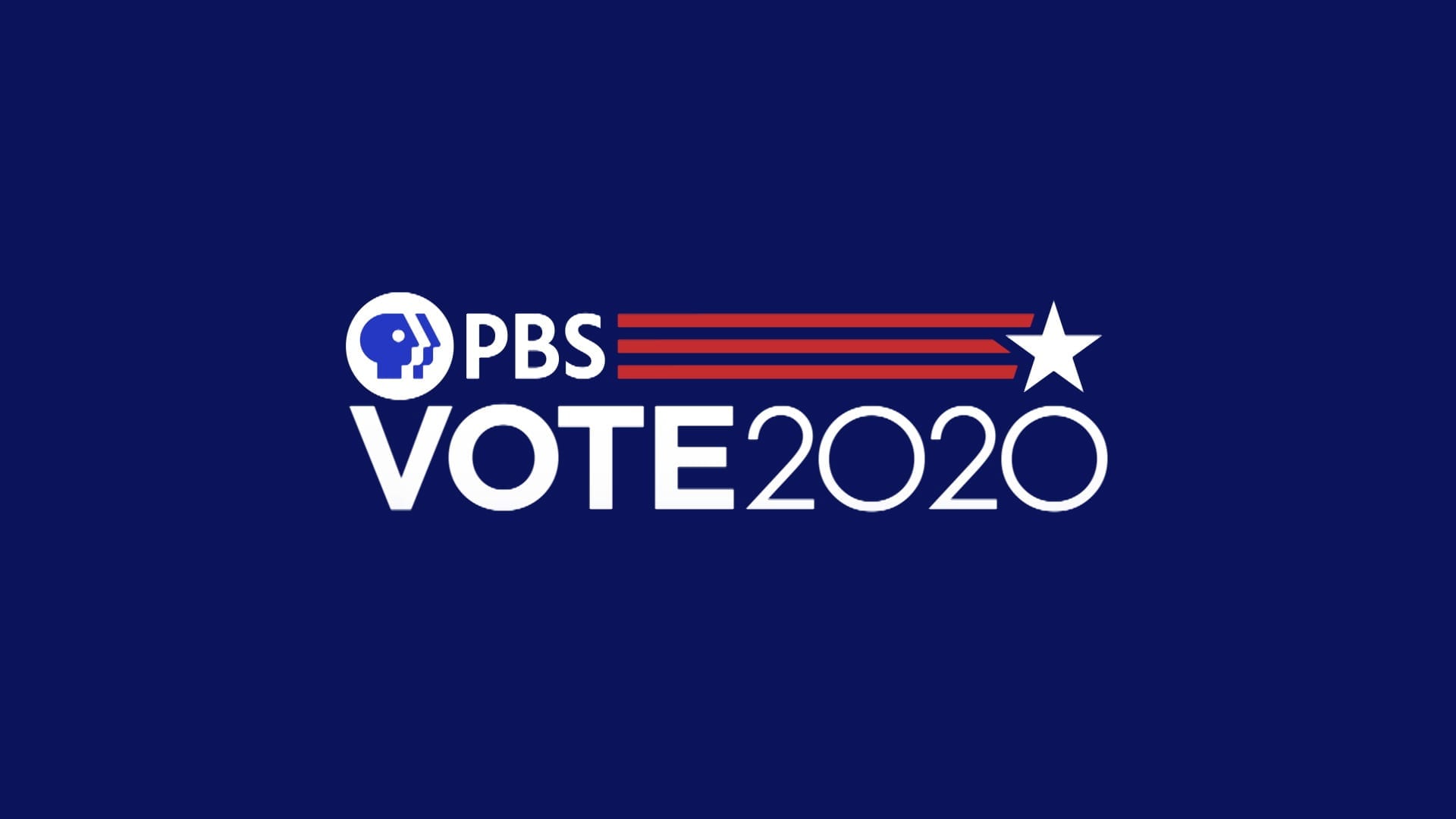 Mountain Lake PBS has invited the three Democrats running for Mayor in the City of Plattsburgh to participate in a televised debate ahead of the Democratic primary being held on Tuesday, June 23rd.  The one-hour debate is scheduled to be held next Wednesday, June 10th, on the campus of Clinton Community College, and then broadcast on Mountain Lake PBS on Friday evening, June 12th, at 8pm.  This debate is being cosponsored by the Center for Governance at Clinton Community College

Due to the COVID-19 pandemic, the debate will not be open to the public.  However, we are encouraging City residents, and in particular, registered Democrats in the City of Plattsburgh, to send in questions for the candidates by email at mlpbs@mountainlake.org, Facebook, or Twitter.

Current Mayor Colin Read is seeking re-election to a second term.  He is being challenged by Chris Rosenquest, a member of the Clinton County Legislature, and Tenzin Dorjee, a restaurant owner in the City of Plattsburgh.

A 4th candidate, retired City Police Lieutenant Scott Beebie, is already on the November ballot as the Republican party candidate.