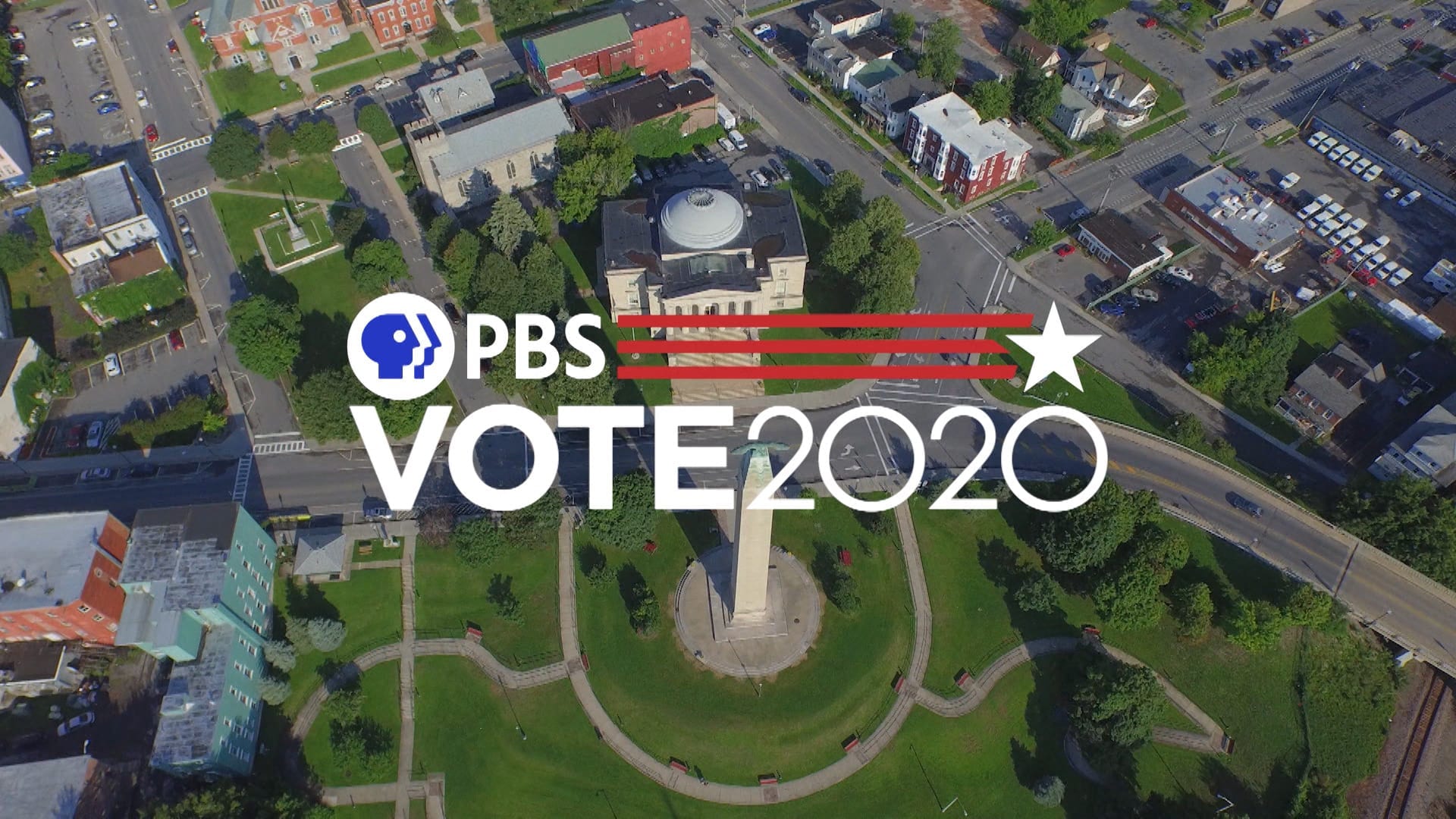 Mountain Lake PBS hosted a debate among the three Democrats running for Mayor in the City of Plattsburgh ahead of the Democratic primary being held on Tuesday, June 23rd. The one-hour debate was taped this week on the campus of Clinton Community College in partnership with the College’s Center for Governance.

Current Mayor Colin Read, who is seeking re-election to a second term, is being challenged by Chris Rosenquest, a member of the Clinton County Legislature, and Tenzin Dorjee, a restaurant owner in the City of Plattsburgh.

A 4th candidate, retired City Police Lieutenant Scott Beebie, is already on the November ballot as the Republican party candidate.

The three Democrats answered questions ranging from the economic impact the coronavirus has had on the city, resulting in budget cuts, the Downtown Revitalization Initiative project proposed for Durkee Street that would build a 115-unit apartment complex and commercial retail space on the site of the city-owned parking lot, and changes in police policies and training in the aftermath of protests, in Plattsburgh, and nationwide, against racism, racial inequality, and the use of force by police.