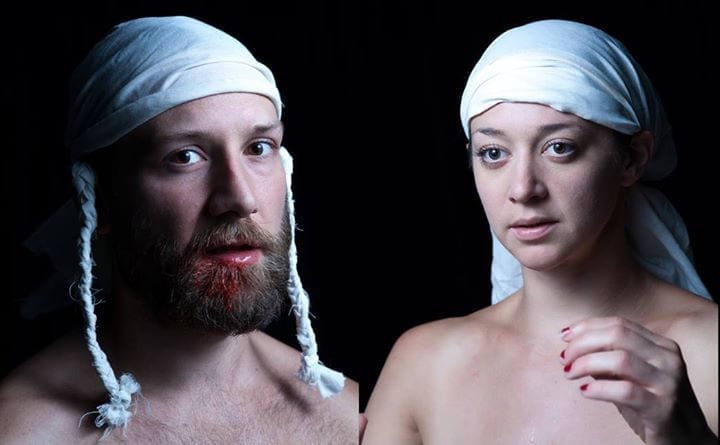 Montreal theater tackles the themes of A.I., Time and Mortality

This week, two plays are set to take the stage here in Montreal with themes that contemplate the passing of time , the future of A.I., the nature of our own decline and our eventual mortality… 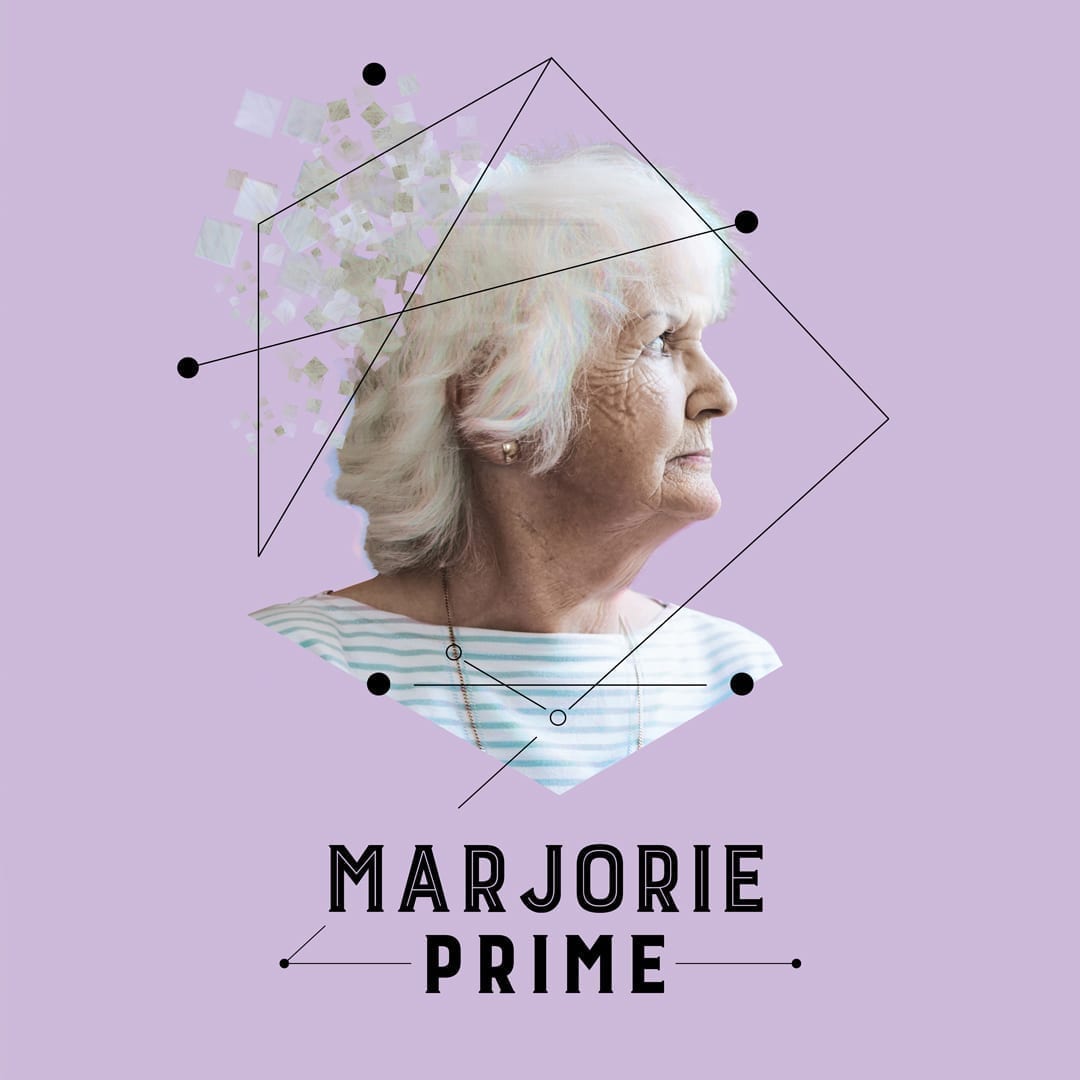 This Black Mirror | Twilight- Zone–esque theatrical piece incorporates elements of technology and Artificial Intelligence into the story arc to lead audience members to ponder the following question :  “If you were given the chance to select memories, what would you choose to remember and what would you select to forget ?”.

In an age of artificial intelligence, legend Clare Coulter stars as eighty five year old Marjorie, an ex-violinist whose health and memories have been on the decline . Beloved actress Ellen David, stars as concerned daughter Tess,  who is joined on stage by local talents Tyrone Benskin and Eloi ArchamBaudoin.

Her family struggles with the idea and morality of using the services of a “Prime,” : an A.I. hologram being modeled to perfectly resemble her late husband, that will act as her constant companion and keeper of memories…

With a recent boom in Artificial intelligence research here in Montreal with the announcement of the investment of millions of dollars into the creation of several new AI and Robotics lab `Superclusters`, in Quebec and Ontario , headed by Quebec City-based Group Optel with the support of more than 80 partners, the themes highlighted in the play are all the more relevant and emotion infused.

The Segal hopes this play will open the door to more conversations on the future of technology and how it will shape our lives. 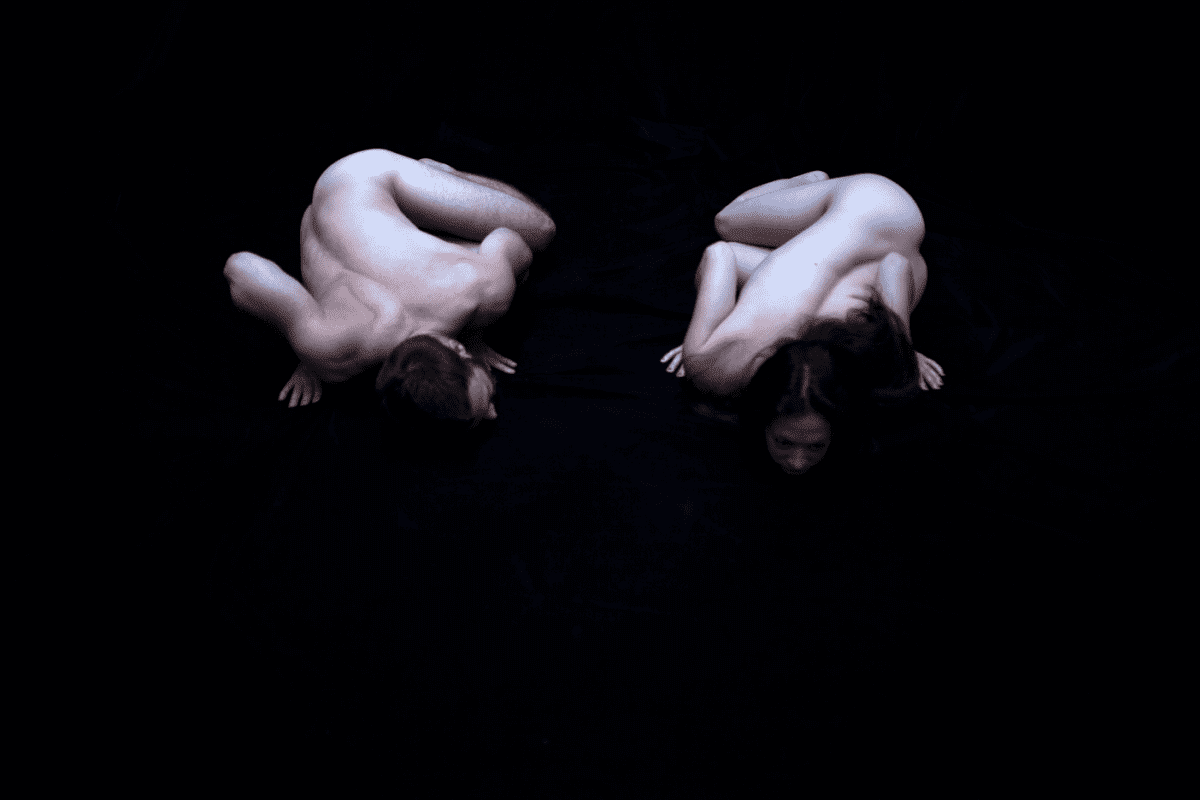 For lovers of contemporary dance, theater and “physiology” ,  SANG BLEU is currently playing at #LaChapelleScènesContemporaines!

Against the background of baroque music , this play / contemporary contortion dance  is an exploration of the human body and its relationship to its material components.

Actors Dany Desjardins and Andreane Leclerc crawl, prance, distort, soil and explore each others`naked bodies with each scene being slightly more grotesque than the other.

Whether it is through death, illness or infection, The artists gives a physicality to degeneration that is separate from the act of death itself….an evolution of the flesh.

« Clusters of flesh and bacteria that interpenetrate, devour each other, and decompose. »

This piece is the result of a collaboration between the two actors who collaborated for the first time on the show “Mange-Moi” – presented at Tangente (2014) and at La Chapelle (2015).