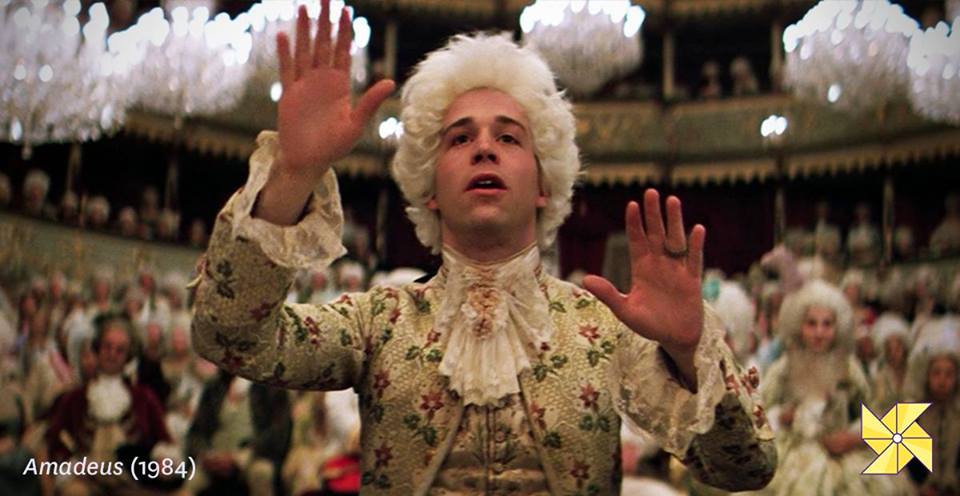 Montreal and Salzburg:  Presenting Classics to the World !

Looking for exciting musical events? Whether you’re a local, new in town, or just passing through as a tourist, you’ll be sure to find an interesting concerts or music festivals happening year round in the heart of Montreal.

This week Gen’s Delights presents a couple highlights of the ongoing OSM Classical Spree as well as introduce you to the town of Salzburg, Austria where music takes flight daily.

Last Wednesday, over 32 thousand classical lovers joined maestro Kent Nagano, the OSM and Cirque Éloize on the esplanade of the Olympic Park, to be whisked away to the world of a Thousand and One Nights with Rimsky-Korsakov’s famous symphonic suite Scheherazade – a classic to kick off the OSM’s Classical Spree!

The spree invites music lovers to experience a series of unforgettable musical entertainment with several free activities running from the 29th of August until the 2nd of September 2018.

Here are some of the highlights:

Experience the passionate rhythms of Buenos Aires through the music of Astor Piazzola, the renowned Argentinian tango master. Dina Gilbert will be in command of a string orchestra and four soloists during this fiery concert.

Broadcast of Puccini’s beloved opera Madame Butterfly, a production of the Metropolitan Opera.

Broadcast of the film The Concert (2009) starring Mélanie Laurent (French VO). Thirty years after suffering the anger of the Soviet leader Leonid Brezhnev, the conductor of the Bolshoi Theater decides to prove to the world the talent of his musicians and to regain his honor and glory.

Immerse yourself in the adventures of Peter and the Wolf with this projection of the most beloved children’s musical tale by Russian composer Prokofiev.

Broadcast of the film Amadeus (1984). Cinematographic adaptation of the colorful but brief life of the world’s most known composer Wolfgang Amadeus Mozart.

– The doors will open 45 minutes before the start of the performance. Seats available on first come first serve basis, no tickets required.

– Drinks and snacks are available for purchase and can be brought into the room.

Yoga fan? Join the masses as an immersive yoga session combining body movement and music! In collaboration with YogaTribes.

Bring your own mat and water bottle. 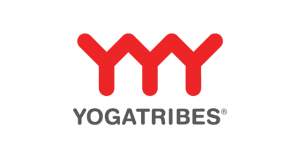 For a complete listing of activities please visit:

SPOT on TRAVEL:  Salzburg – Stage of the World

Salzburg is an Austrian city bordering Germany, with picturesque views of the Eastern Alps. The Salzach River divides the city in two with the pedestrian Altstadt (Old City) on its left bank, facing the 19th-century Neustadt (New City) on its right.

The city has gained international recognition as being: The Stage of the World , by promoting its numerous music related attractions, starting with the Altstadt being the birthplace of famed composer Mozart.

To fully experience Salzburg’s rich history, a special all-inclusive tourist card is readily available for purchase for either 24, 48 or 72 hours,  that provides many benefits including free admission to tourist attractions and museums, free use of public transportation and many additional discounts to make your Salzburg holiday a truly unique experience.

Some of the musical highlights one could visit in and around the city would include:

A visit to the Pegasus Fountain in Mirabell Gardens that is a popular destinations for fans of the Hollywood blockbuster the Sound of Music, starring Julie Andrews as Maria Von Trapp.

Another fascinating destination that offers surprising musical moments around practically every corner are the oasis like grounds of Hellbrunn Palace and it’s trick fountains which remains one of Salzburg’s most popular tourist destinations. Built in 1612 by Prince-Archbishop Markus Sittikus – a distinguished man of the church, politics and a cultured socialite of his time, the palace remains one of the most magnificent Late Renaissance buildings north of the Alps.

The trick fountains, once used by Markus Sittikus to entertain his guests, are a magical mix of water, light and music which provide a spectacle quite unlike any other in the world. From a mechanical theater to water-spewing stags, to a golden crown dancing atop a spout of water – the many-and-varied hydraulic attractions never fail to captivate visitors with their originality and astonishing effects.

The nearby grounds of the Schloss Frohnburg served as a shooting location for “The Sound of Music” and is owned by Mozarteum University.

Today, Mozart’s Birthplace and Residence are two of the most visited museums in Austria and are absolute highlights, above all for Mozart fans… Born on the 27th January 1756, the child prodigy was shaped by his early childhood in Salzburg. The Mozart Residence on Makartplatz and the Mozart Birthplace the “Hagenauer Haus” at No.9 Getreidegasse, both of which are now museums, are filled with family heirlooms, portraits, instruments, including Mozart’s own violin and clavichord that remind us of his extraordinary childhood.

Classical music, drama and opera lovers also gather in thousands every summer to attend the internationally acclaimed Salzburg Festival that ran this year from July 20th to August 30th.  Over 200 performances in 18 venues welcomed headliners such as mezzo-soprano Cecilia Bartoli, Tenors Placido Domingo and Rolando Villazon and even Montreal’s very own Orchestre Symphonique de Montreal, led by maestro Kent Nagano, to perform the opening concert and present their beautiful orchestral music on the world stage.

For more information on the 2019 lineup of the Salzburg Festival please visit their website at: