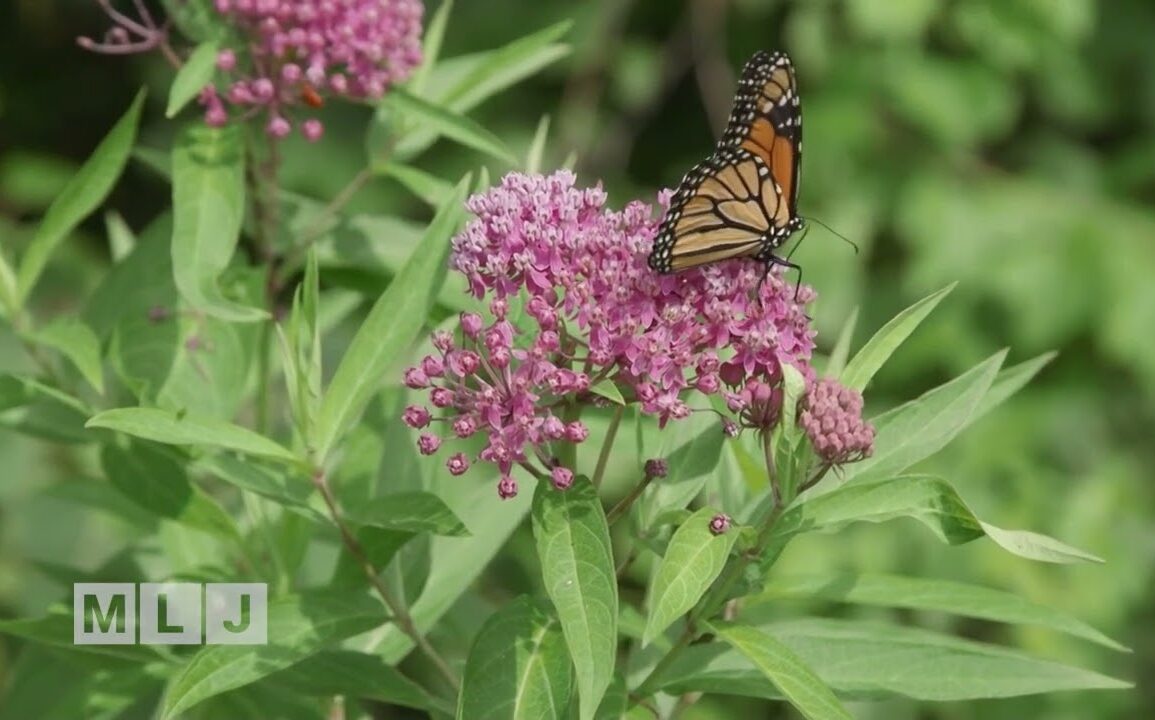 Scientists with the International Union for the Conservation of Nature (IUCN) have added the Monarch Butterfly to its endangered species list, because of its dramatically dwindling numbers. The Conservation group is estimating the population of monarch butterflies in the Eastern United States has declined between 85% & 95% just since the 1990s. Leah Valerio with the Wild Center in Tupper Lake, NY, which for more than a decade has worked to raise awareness about the growing threats to Monarchs and other pollinators, says the butterflies are imperiled by loss of habitat, the increased use of herbicides and pesticides for agriculture, as well as climate change. Learn more: www.iucn.org www.wildcenter.org