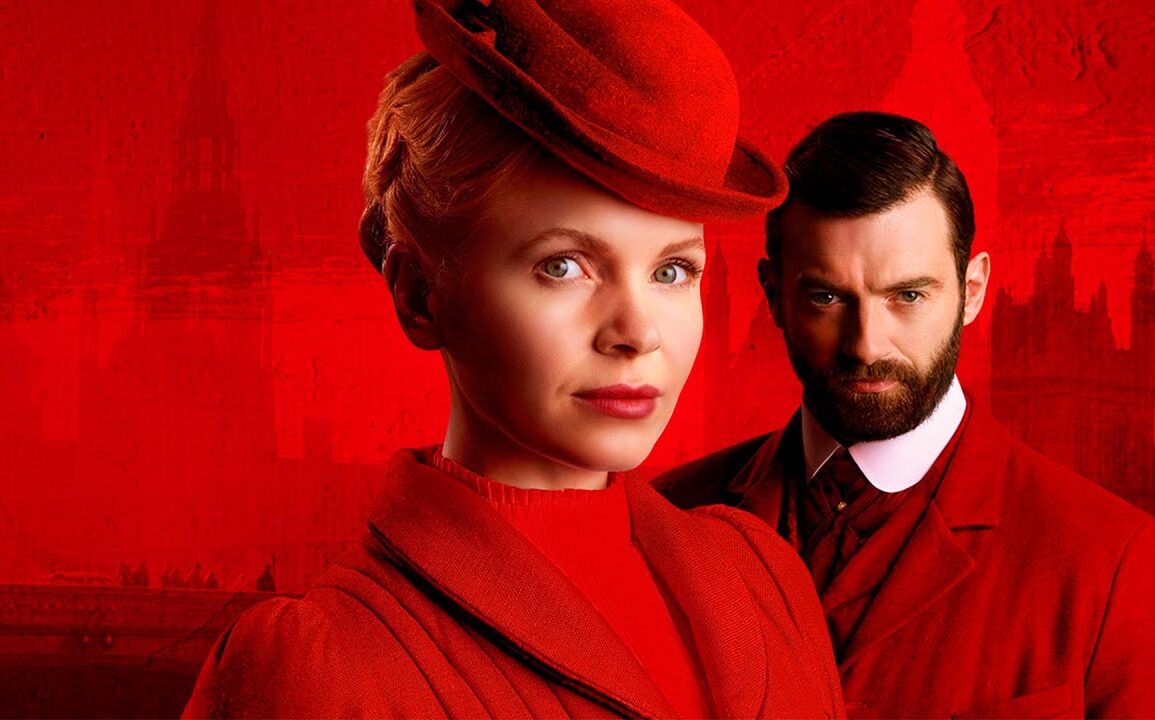 Miss Scarlet is back sleuthing up more adventure in Season 2. The drama continues, picking up just a few months after the conclusion of Season 1. Will she be able to continue her father’s legacy? As for Eliza and William, will they or won’t them? Stream the full series now, and catch up on all the special features like behind-the-scenes tours and interviews with cast members. Season 3 will premiere on broadcast on January 8th, but Passport members will have the chance to binge the whole season when it’s released on Thanksgiving Day, November 24th!