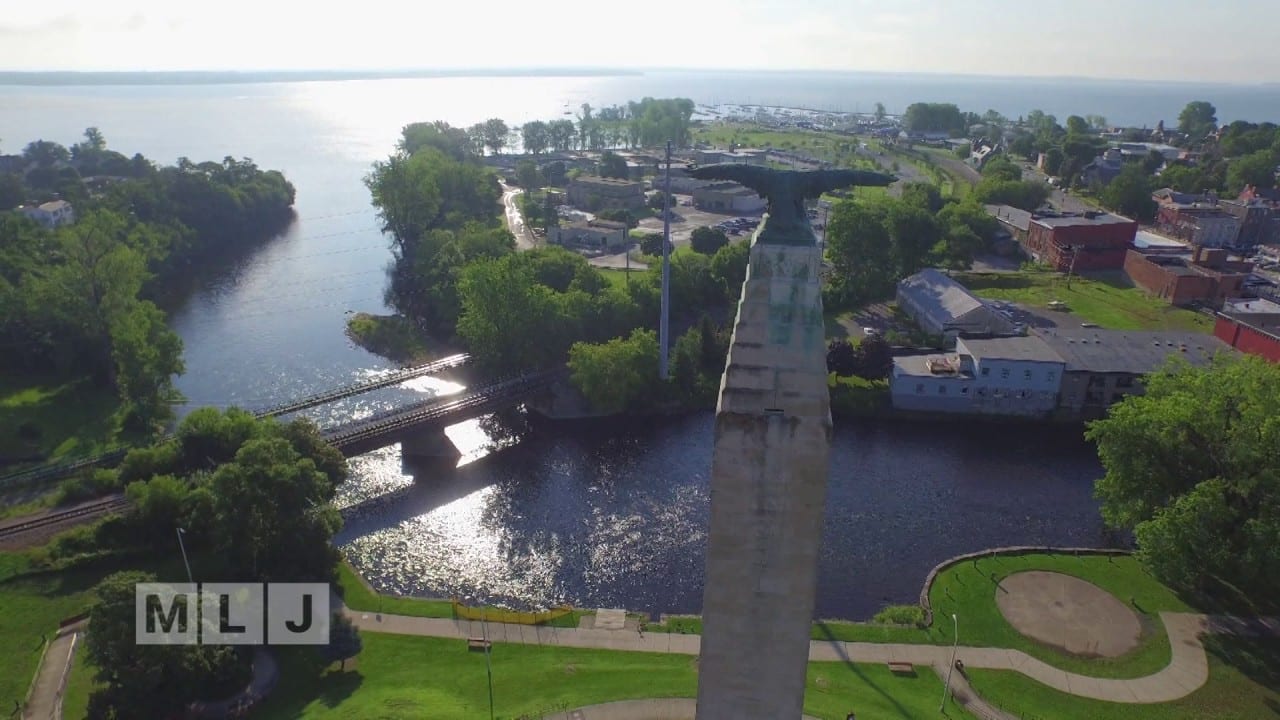 Mayor Colin Read joins us to talk about his first few weeks on the job as the newly-elected mayor of the City of Plattsburgh. Mayor Read also talks about the state’s proposal to expand the Empire State Trail north to the Canadian border, and concerns over oil trains hauling crude through Plattsburgh.