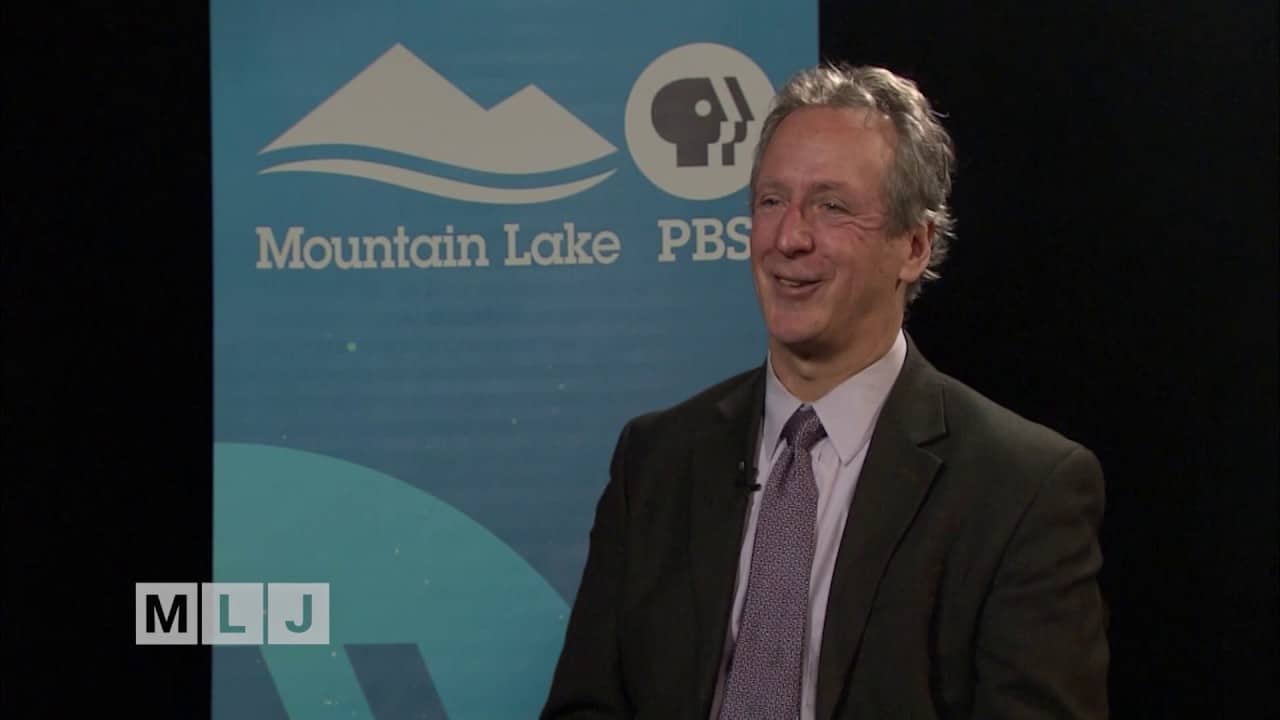 Mayor Colin Read on the State of Plattsburgh

The City of Plattsburgh’s financial picture is improving, but it is still facing fiscal challenges. We’ll talk with Mayor Colin Read about what the city is doing to try to grow its population & tax base, including a 20-million-dollar downtown development Read hopes will attract seniors and millennials to live in the downtown. The Mayor will also tell us why several parties are working to reopen a footbridge over the Saranac River that students use to walk to school.

Watch our extended interview with the Mayor on annexation efforts, the City of Plattsburgh wants to buy property from the Town to move its Municipal Lighting Department, freeing up its current prime location on the waterfront along the Saranac River.

Mayor Read also talks about the cryptocurrency mining moratorium passed last March that put the city in the national spotlight.