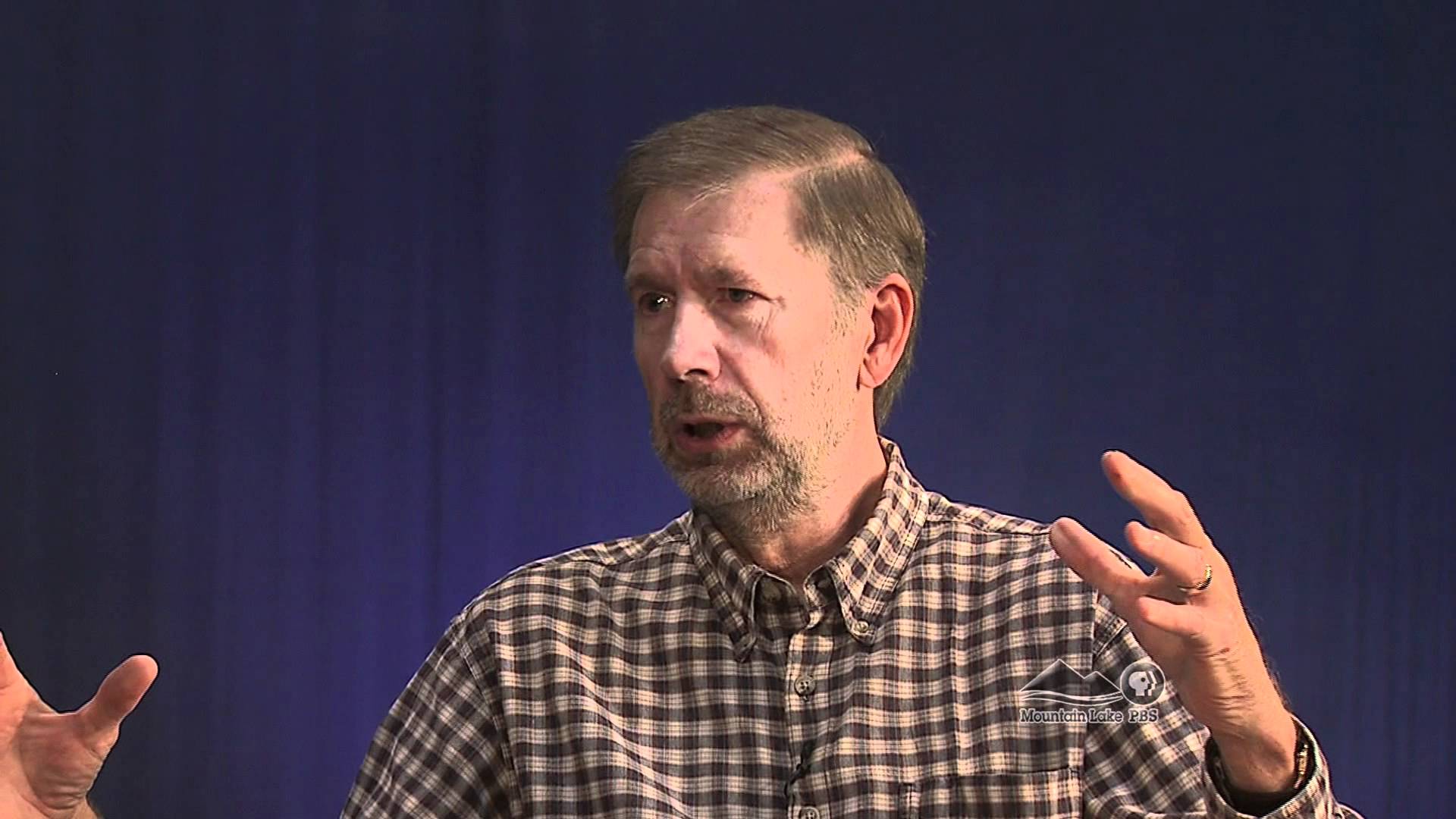 While gathering stories of the forest rangers and fire tower observers, he became fascinated with other aspects of the Adirondacks such as the logging and mining industries, the individualistic men who guided sportsmen, the hotels they stayed in, the animals, railroads, etc. When Sam Glanzman, a noted comic book illustrator, asked to work on a project with Marty in 2003, Marty suggested writing a weekly newspaper column, “Adirondack Stories,” that he would write and Sam would illustrate. Many newspapers in and around the Adirondacks began publishing the column. The author/illustrator team eventually decided the columns and illustrations should be published in book form. They comprise two volumes of Adirondack Stories.

Marty and his wife, Lynn, live in Colchester, CT where they are close to their family and two granddaughters, Kira and Lydia. He enjoys hiking in the nearby Salmon River Forest and is doing research on the CCC camps of the Adirondacks and Connecticut.