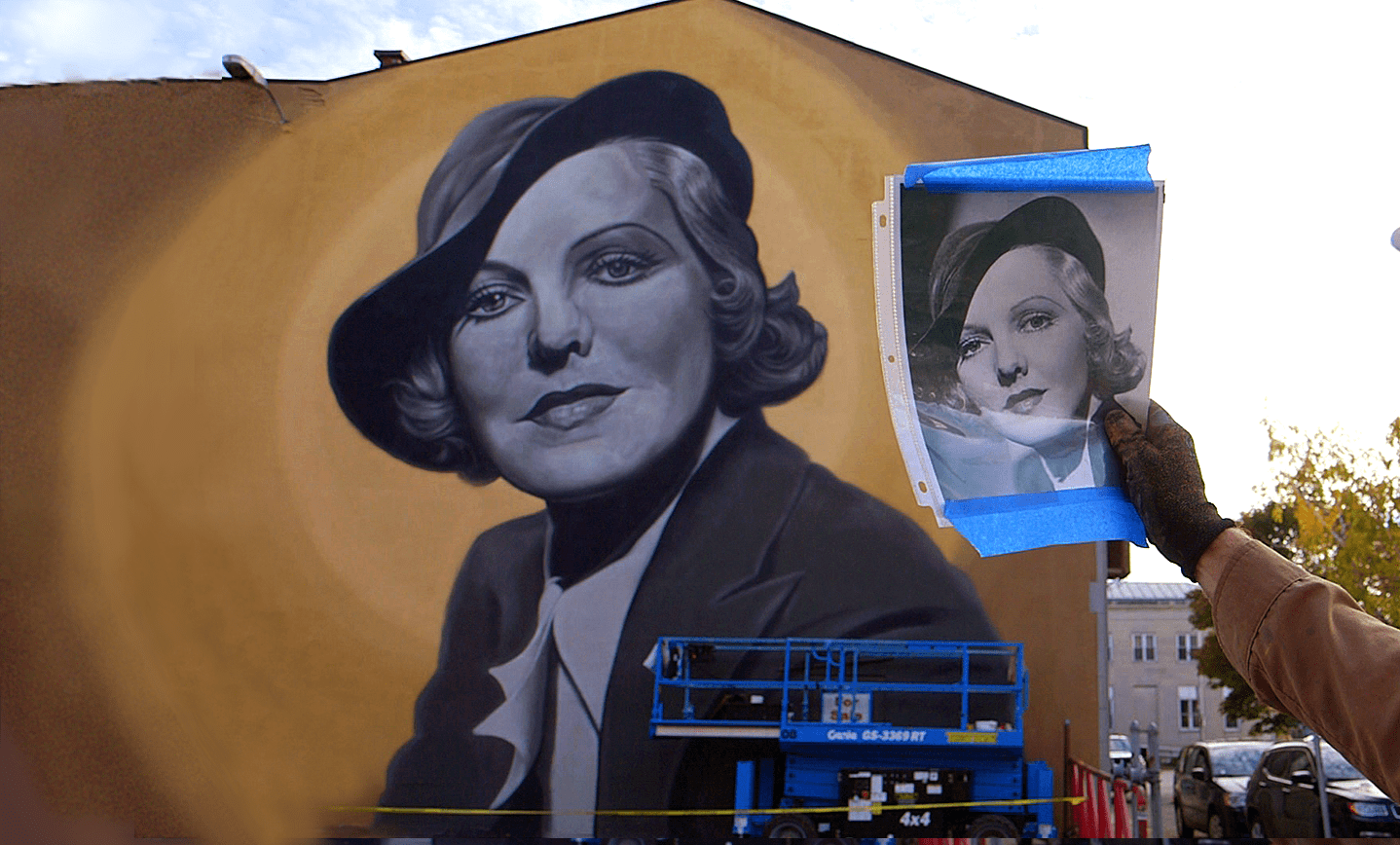 See the process of making a movie star’s mural!

Plattsburgh has a new mural this fall, one that celebrates a connection the city has to classical Hollywood. 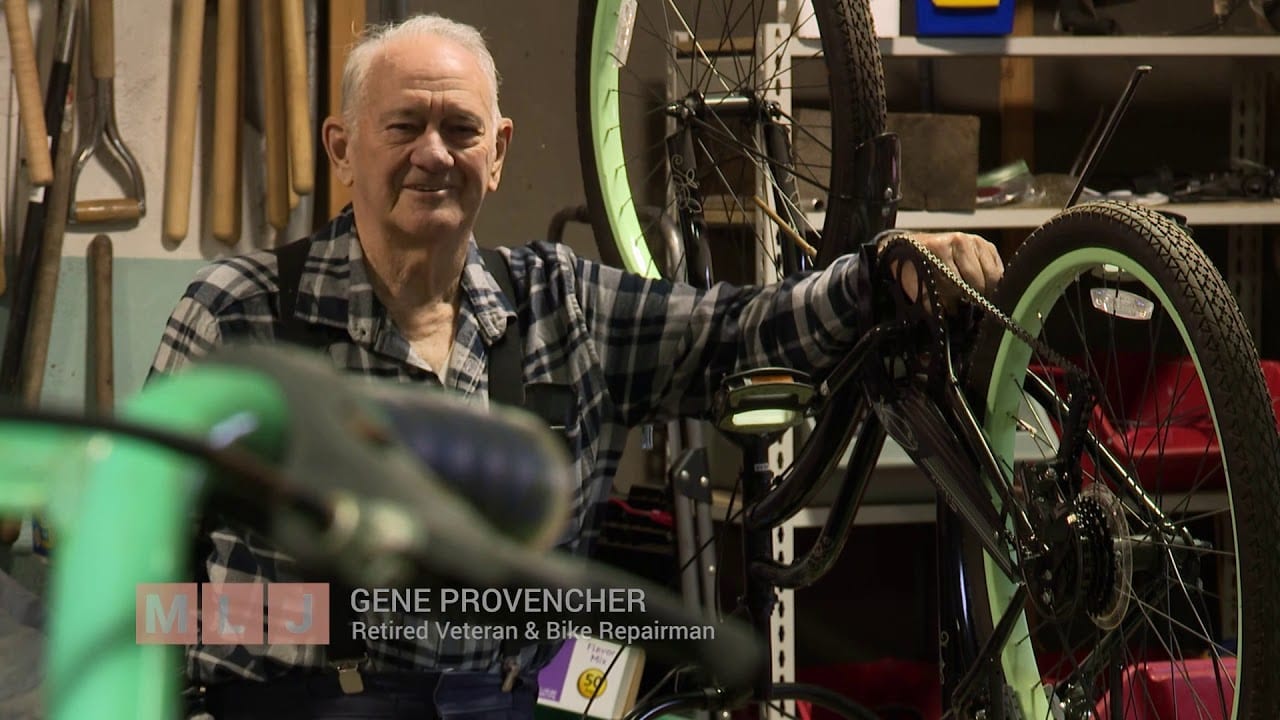