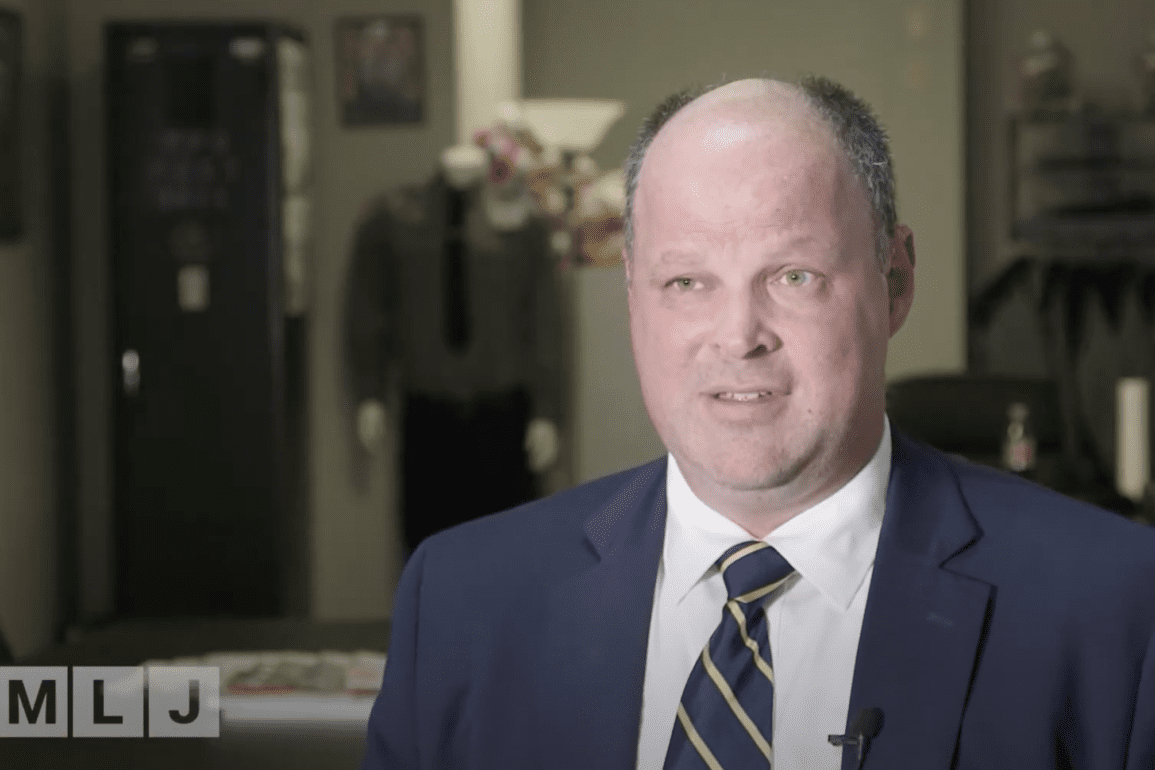 In a release to local media on Thursday, April 29th, Mayor Chris Rosenquest announced that Levi Ritter would be resigning his position as Plattsburgh’s Chief of Police effective at the end of April and the city will search for a new top cop. Ritter had been placed on administrative leave by the Read administration in December. Captain Brad Kiroy has been managing department operations in his absence.

Watch our interview from last year with Chief Ritter: 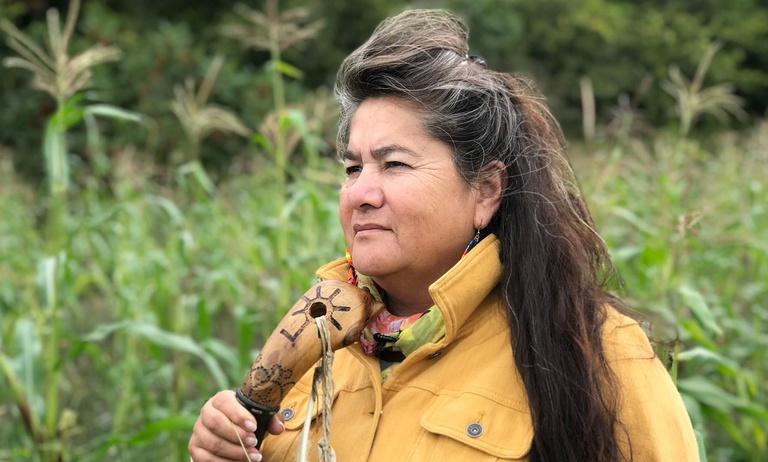