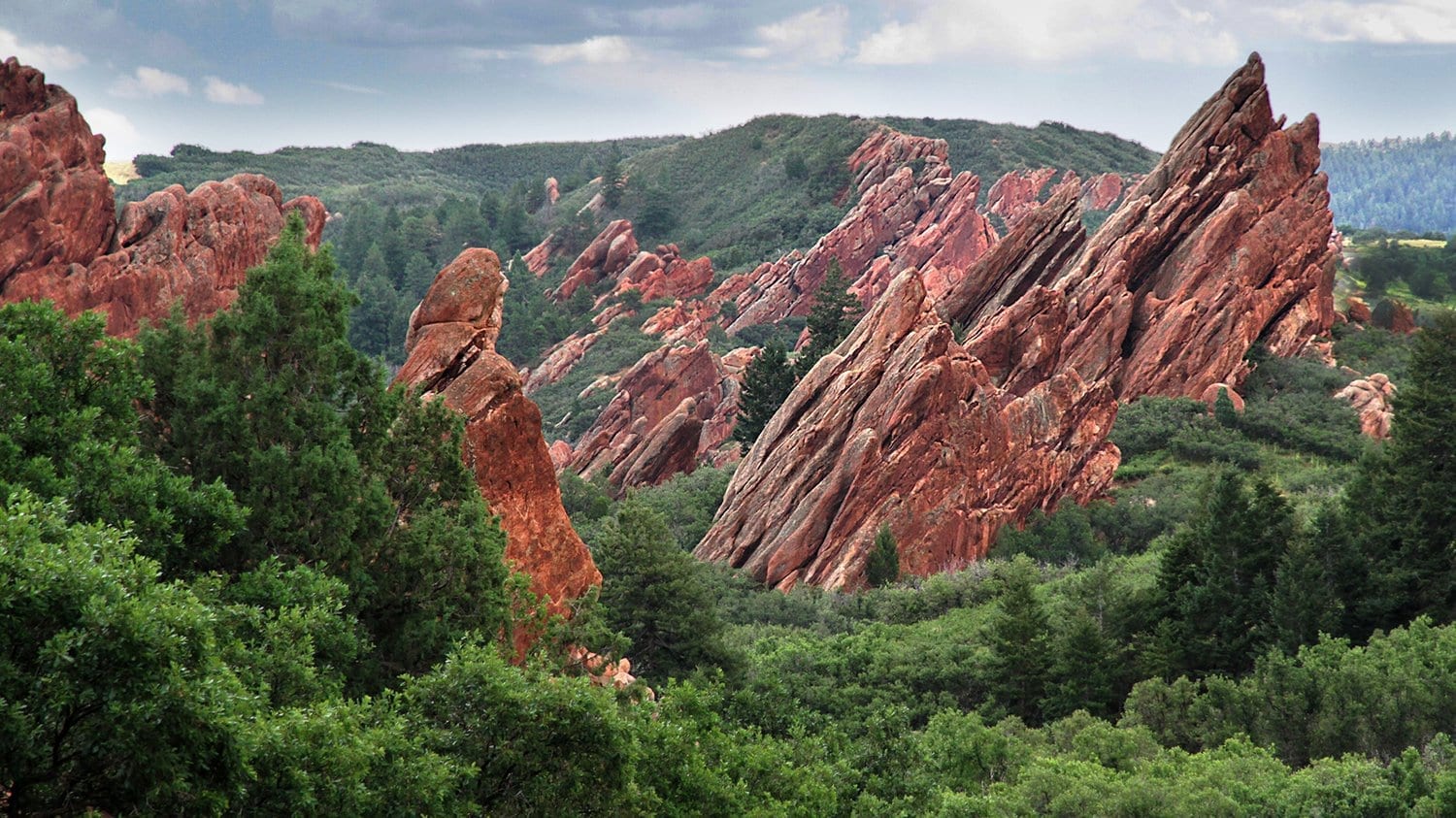 The epic 3 billion-year story of how our continent came to be. From the palm trees that once flourished in Alaska to titanic eruptions that nearly tore the Midwest in two, discover how forces of almost unimaginable power gave birth to North America.

1 PM: The Great American Read: What We Do For Love

How do our favorite novels reflect what we do for love? From classic romance to family dramas, from unrequited passion to unforgettable first love, we take a look at our best-loved books that feature the most important emotion in our lives. And we examine why we are drawn to these stories.

Margaret Mitchell was no ordinary writer. The one book she published in her lifetime – Gone With the Wind – sold millions of copies during the Great Depression in America and won the Pulitzer Prize in 1937, 75 years ago. Margaret Mitchell: American Rebel engages leading authors, historians, biographers, and people with personal connections to Mitchell to reveal a complex and mysterious woman.

How could America claim to be the world’s greatest democracy, but deny the right to vote to women? With an introduction by Ruth Bader Ginsburg, One Woman, One Vote documents the events that culminated in the passing of the 19th Amendment.

Borneo, the third largest island on Earth, may seem like a paradise but its harsh landscape proves a struggle to survive. These challenges are the secret to the island hosting a greater diversity of life than almost any other island.

The epic 3 billion-year story of how our continent came to be. From the palm trees that once flourished in Alaska to titanic eruptions that nearly tore the Midwest in two, discover how forces of almost unimaginable power gave birth to North America.

Black America Since MLK: And Still I Rise looks at the last five decades of African American history since the major civil rights victories through the eyes of Henry Louis Gates, Jr., exploring the tremendous gains and persistent challenges of these years.