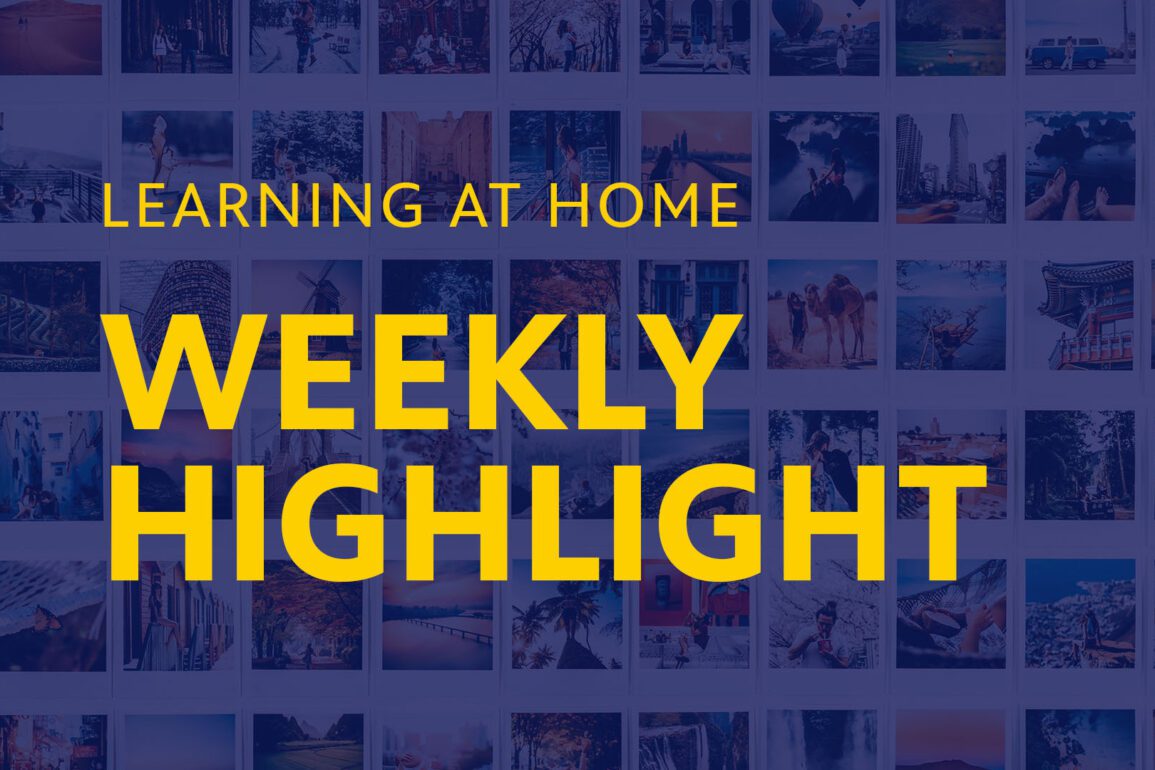 Great Performances | Now Hear This “The Riddle of Bach”
Friday, May 20, 1 PM

Scott Yoo goes to Germany to learn Bach’s sonatas and partitas, widely considered among the greatest works ever written for solo violin. There, he discovers a riddle Bach left behind in his portrait. In trying to solve it, Scott discovers that Bach based his melodic style on Vivaldi and his rhythms on the music of the French court, which leads to a spectacular finale in Paris.

In North Dakota, scientists use new fossils to reconstruct what life might have been like just before an asteroid wiped out the dinosaurs. The site reveals remarkable evidence, including the unhatched egg of a pterosaur, a huge flying reptile.

The search continues for signs of what might have happened on the day the dinosaurs died. Scientists uncover remarkable evidence, including a near perfectly preserved dinosaur leg and what could be pieces of the asteroid itself.

Everyone knows Neil Armstrong was the first to set foot on the moon. But this modest and unassuming man was determined to stay out of the spotlight. Now, for the first time, NOVA presents an intimate portrait of Armstrong through interviews with his family and friends, many of whom have never spoken publicly before. Discover and relive Armstrong’s achievements before and after Apollo, from his time as a Navy combat veteran and later as a pioneer of high-speed flight to his leading role in the inquiry into the Challenger disaster and his efforts to encourage young people to take to the skies. Along the way, we learn how Armstrong’s life became the inspiring story of heroic risk-taking and humble dedication that ultimately advanced humanity’s adventure in space.

On the 50th anniversary of the historic Apollo 11 Moon landing, NOVA looks ahead to the hoped-for dawn of a new age in lunar exploration. This time, governments and private industry are working together to reach our nearest celestial neighbor. But why go back? The Moon can serve as a platform for basic astronomical research; as an abundant source of rare metals and hydrogen fuel; and ultimately as a stepping stone for human missions to Mars and beyond. Join the next generation of engineers that aim to take us to the Moon, and discover how our legacy of lunar exploration won’t be confined to the history books for long.

“Forces of Nature” illustrates how we experience Earth’s natural forces, including shape, elements, color, and motion in each of its four episodes. We can’t directly see the forces that govern Earth, but we can see their shadows in the shapes of nature that surround us. If we understand why these shapes exist, we can understand the rules that bind the entire universe.

The forces of nature make Earth a restless planet, but they also turned our ball of rock into a home for life. How did our planet’s ingredients, the chemical elements, come together and take that first crucial step from barren rock to a living world?

Earth is painted in stunning colors. By understanding how these colors are created and the energy they carry, we can learn the secret language of the planet.

The forces of nature have kept Earth on the move since it was formed billions of years ago. Though we can’t feel the motion, we experience the consequences, from tidal bores surging through the Amazon rainforest to the ruinous power of hurricanes.

1 PM: Great Performances | Now Hear This “The Riddle of Bach”

Scott Yoo goes to Germany to learn Bach’s sonatas and partitas, widely considered among the greatest works ever written for solo violin. There, he discovers a riddle Bach left behind in his portrait. In trying to solve it, Scott discovers that Bach based his melodic style on Vivaldi and his rhythms on the music of the French court, which leads to a spectacular finale in Paris.

The Series 2 finale of Great Performances: Now Hear This takes a dramatic approach to interpreting the complex musical mind of composer Ludwig van Beethoven, who wrote nearly 800 works in 45 years. Host and violinist Scott Yoo and his team of fellow musicians visit a historic manor in the Berkshires to better understand Beethoven by performing and recording some of his most personal work, including his famous “Ghost Trio.” Unbeknownst to them, they’ve summoned the ghost of the composer, trailed by the spirit of Sigmund Freud who attempts to analyze him. Interweaving documentary, performance and theatrical storytelling, this haunting special episode explores the mind of the composer through dramatized conversations between the spirits of Beethoven and Freud.