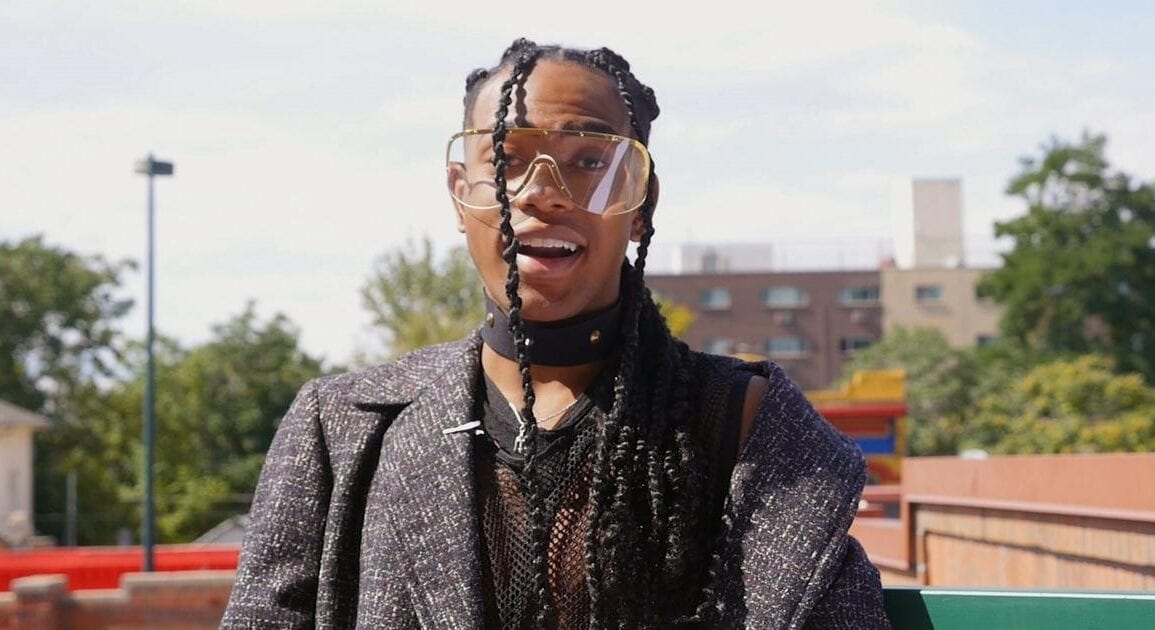 In the fourth episode of PBS American Portrait, go inside the lives of people working to create an antiracist American future. They film themselves doing the hard work, confronting the obstacles and achieving the small victories that could add up to real change in the movement for racial justice.

In the first episode of PBS American Portrait, self-shot stories explore the meaning and state of the American dream. From the desire for homeownership to ambitions for higher ed or career success, they show the hard work, opportunities and barriers that come with pursuing this ideal today.

The first woman appointed to a U.S. Presidential cabinet, Frances Perkins created the social safety net that continues to shape the lives of Americans today. In her 12 years as Labor Secretary under President Franklin Delano Roosevelt, Perkins created the Social Security program, a federal minimum wage, the 40-hour work week and unemployment compensation, and ended the legal use of child labor. Summoned: Frances Perkins and the General Welfare tells the story of Perkins’ life through rare archival recordings of her voice, and interviews with Nancy Pelosi, George Mitchell, David Brooks, Lawrence O’Donnell and Amy Klobuchar.

“Let’s Learn” helps children ages 3-8 with at-home learning. Learn about proportion and mixing tints, read “The Hips on the Drag Queen Go Swish,” blend and decode long i and o.

In the second episode of PBS American Portrait, everyday people share self-shot stories about their jobs and careers as they navigate the changes they’re experiencing and the goals they’re working towards. From teachers to truck drivers, they explore what it really means to work in America today.

2 PM: And Then They Came for Us

Seventy-eight years ago, Executive Order 9066 paved the way to the profound violation of constitutional rights that resulted in the forced incarceration of 120,000 Japanese Americans. Featuring George Takei and many others who were incarcerated, as well as newly rediscovered photographs of Dorothea Lange, And Then They Came for Us brings history into the present, retelling this difficult story and following Japanese American activists as they speak out against the Muslim registry and travel ban.

“Let’s Learn” helps children ages 3-8 with at-home learning. Compare using “fewer than” and “same as,” read “The Boy and the Bindi” and “We Are the Dinosaurs.

In the third episode of PBS American Portrait, people film themselves as they try to preserve or change traditions in their lives and communities. From struggles to protect culture to eliminating toxic legacies, it’s an intimate look at the practices we’ve inherited and the ones we’ll pass on.

From 1907 until his death more than 50 years later, ethnologist John Peabody Harrington crisscrossed the U.S., chasing the voices of the last speakers of Native America’s dying languages. Moving from one tribal community to the next, he collaborated with the last speakers to document every finite detail before their languages were lost forever. Chasing Voices chronicles Harrington’s work and traces the impact of his exhaustive research on Native communities working to restore the language of their ancestors.

In the fourth episode of PBS American Portrait, go inside the lives of people working to create an antiracist American future. They film themselves doing the hard work, confronting the obstacles and achieving the small victories that could add up to real change in the movement for racial justice.

2 PM: Greta Thunberg: A Year to Change the World – Part 2

This revealing series follows Greta Thunberg as she steps from behind the podium and onto the front lines. Over the course of the three episodes, Greta explores the science as she travels to extraordinary locations across the globe, meeting leading climate scientists, witnessing first hand the consequences of climate change and confronting the complexity of what is required to make change happen.

The works of choreographer Kyle Abraham feel like a memoir. Nelson is one of her generation’s most celebrated writers and critical thinkers. As a child, Ruth Slenczynska studied under Rachmaninoff. At age 92, all she learned can still be heard in her music. Woolfalk’s imaginary world is populated by mutants, governed by utopian values.

1:30 PM: Poetry in America: You and I Are Disappearing

Poet Yusef Komunyakaa went to the Vietnam War as a journalist but came home a poet. This episode explores how things experienced during war can still burn in memory and on the page decades later. Former Secretary of State John Kerry, film and theatre director Julie Taymor, composer Elliot Goldenthal, a chorus of Vietnam War veterans, and Komunyakaa himself discuss the awful mix of beauty and horror in war—and the challenge of making art from it.

While matriarchs may hold enormous symbolism in art history, women taking on motherhood may be the last taboo in contemporary art. Mother artists Kenyatta A.C. Hinkle, Tanya Aguñiga, Rebecca Campbell and Andrea Chung confront the stakes while exploring the realities of art and motherhood. 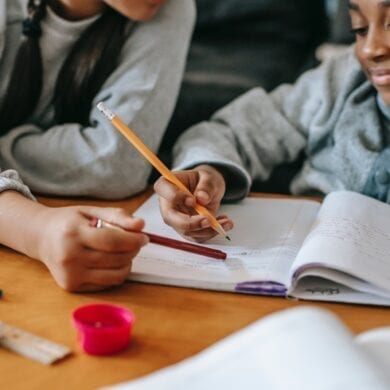 Tips & Activities To Grow as a Writer