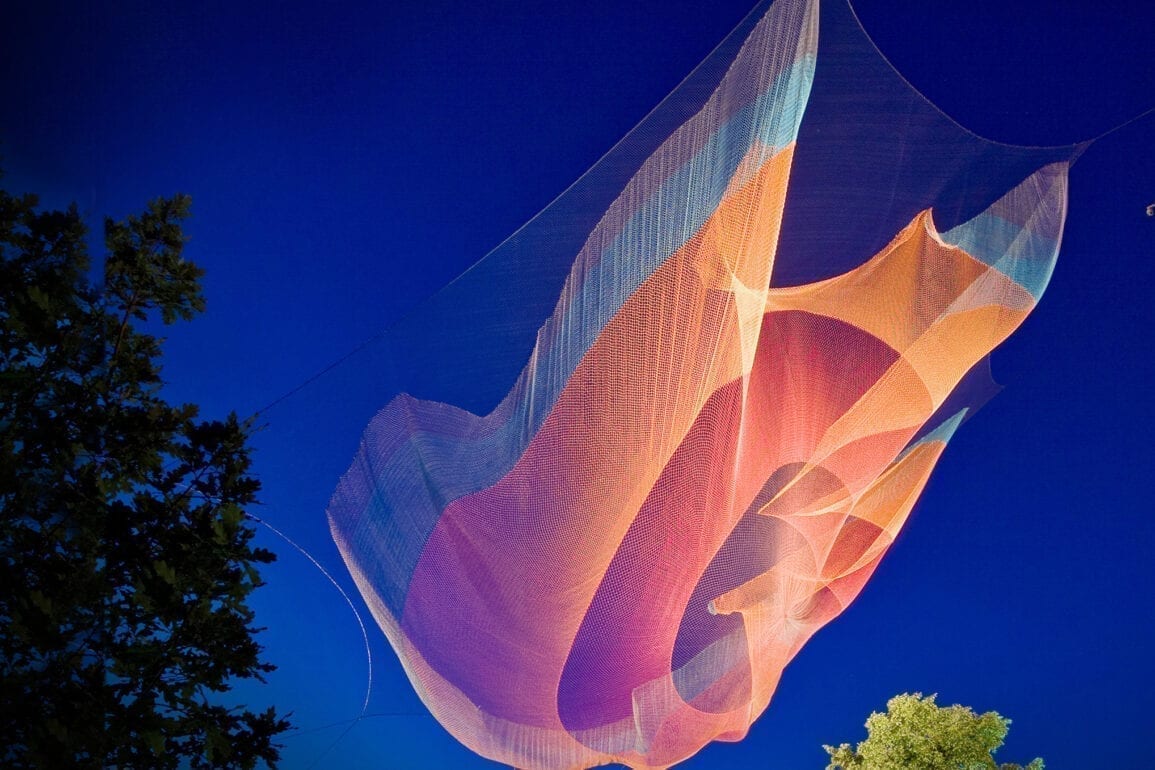 Janet Echelman’s giant sculptures are the net result of technology, engineering, and civic engagement. Arturo Rios discovered his true passion while working in a hat maker’s mail room. Since time immemorial, we’ve been using art to cope with our inevitable fate. Justin Bettman uses found materials to create public “sets” for his portraits.

Go beneath the surface and meet Africa’s river giants, the hippos. Discover an unexpected side of these aquatic mammals that can’t even swim as hippos protect their families, face their enemies and suffer in a drought. Narrated by David Attenborough.

Learn the new challenges baby animals face once they can get around on their own. Every day brings new trials and tribulations, like searching for food, surviving in harsh environments and bonding with family members.

Discover the evolutionary secrets of some of the world’s most majestic creatures. From voracious crocodiles and acrobatic birds to stupendous whales and majestic elephants, When Whales Walked follows top scientists from around the world on a global adventure as they follow clues from the fossil record and change what we thought we knew about the evolution of iconic beasts.

The Dead Sea is dying: Since 1976, its level has dropped more than 100 feet, leaving its coastline pockmarked with thousands of sinkholes. But after more than a decade of research and debate, scientists, engineers, and political leaders have come up with a daring plan: connect the Red Sea to the Dead Sea by way of a massive desalination plant. If it’s successful, the project could not only revive the sea, but also help ease political tensions and water shortages in the region. NOVA follows this unprecedented endeavor—perhaps the world’s largest water chemistry experiment—as scientists race to save the Dead Sea and bring water to one of the driest regions on Earth.

2 PM: The Age of Nature: Awakening

Discover how a new awareness of nature is helping to restore ecosystems from Panama to China to Mozambique. See how innovative actions are being taken to repair man-made damage and restore reefs, rivers, animal populations and more.

1 PM: The Age of Nature | Understanding

Explore how a new understanding of nature is helping us find surprising ways to fix it. From the Pacific Northwest to Yellowstone to Scotland, scientists, citizens and activists are restoring the environment, benefiting humans and animals alike.

2 PM: The Age of Nature | Changing

Discover why restoring nature might be our best tool to slow global warming. From Borneo to Antarctica, the resilience of the planet is helping us find solutions to cope and even mitigate climate change, providing hope for a more positive future.

Janet Echelman’s giant sculptures are the net result of technology, engineering, and civic engagement. Arturo Rios discovered his true passion while working in a hat maker’s mail room. Since time immemorial, we’ve been using art to cope with our inevitable fate. Justin Bettman uses found materials to create public “sets” for his portraits.

In this series opener, host Elisa New brings together acclaimed memoirist Maxine Hong Kingston, tech investor Randy Komisar, and four Bay Area residents on a rooftop in Chinatown to discuss the love of a great city. This episode explores San Francisco’s history from the Gold Rush and early Chinese immigration to the rise of Silicon Valley, through Marilyn Chin’s “Urban Love Poem”.

Explore the creation of Promised Land: an Adirondack Folk Opera and learn about the creative process, and people, behind the making of the production. The opera relates the story of the 1840’s Adirondack settlement, named Timbuctoo, with themes including civil rights, voters’ rights, and racial issues in the era before the Civil War in America – topics that remain poignant in modern times. 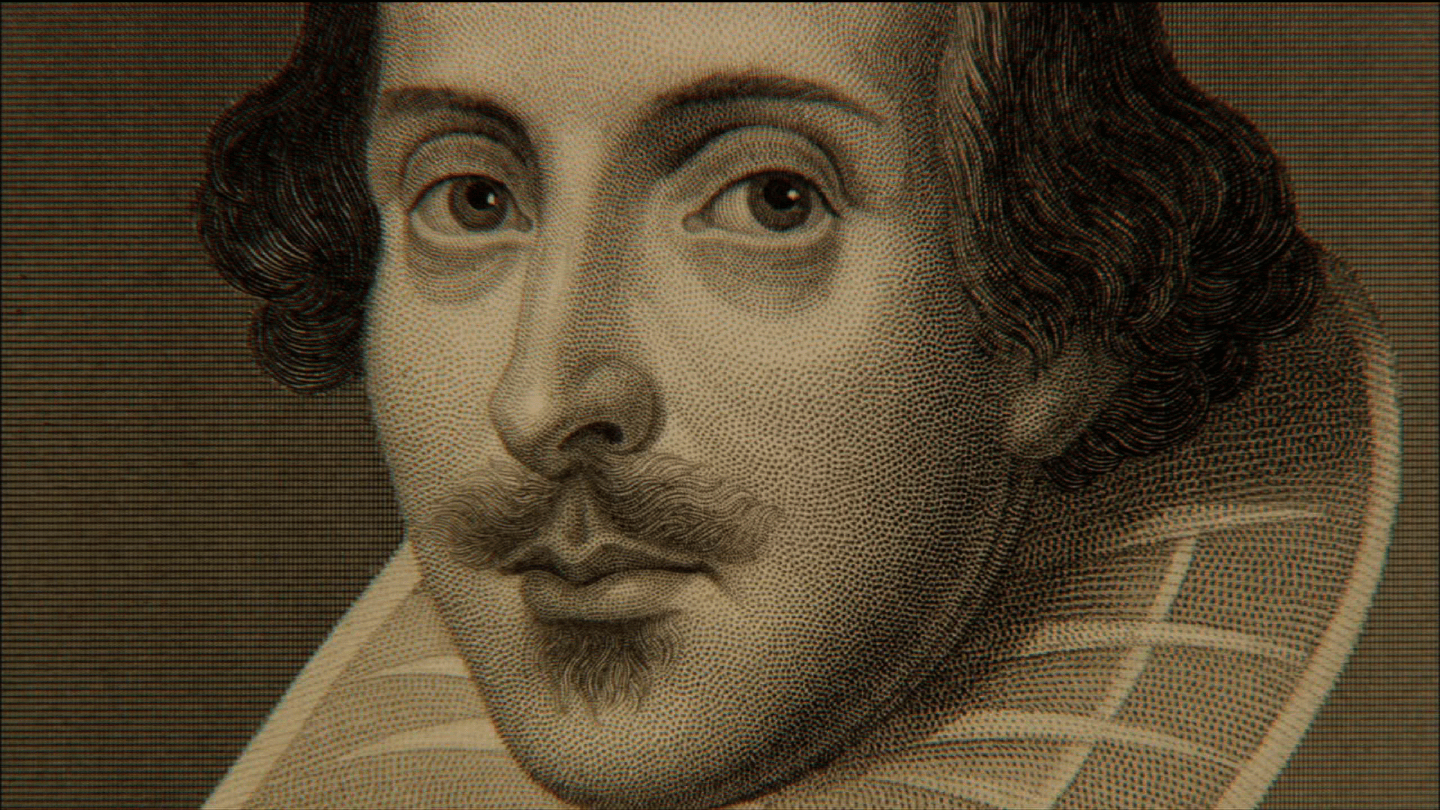