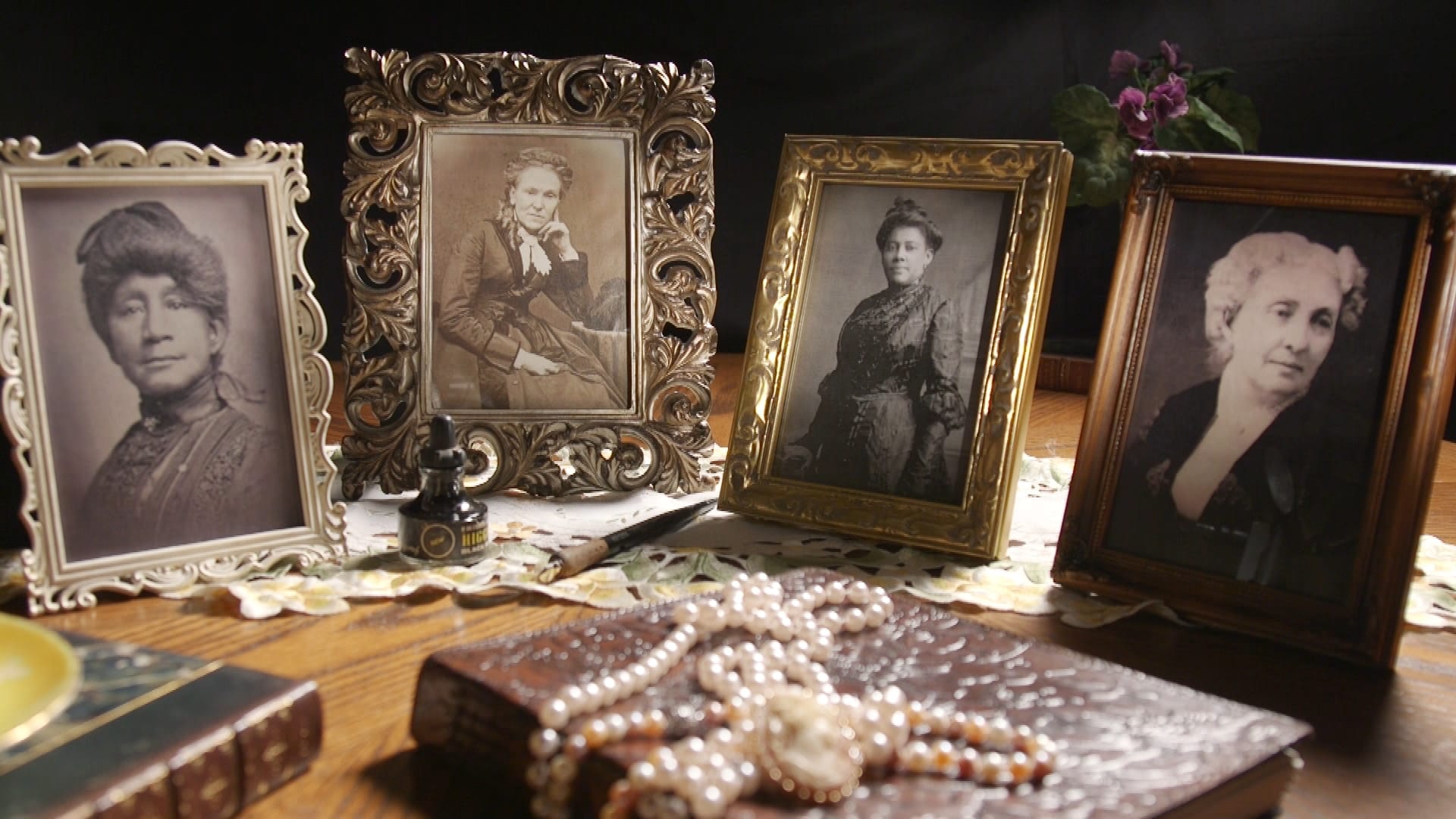 Part of a multi-part series commemorating the 150th anniversary of the Civil War, No Going Back: Women and the War explores how the Civil War turned the home front into the frontline for many women in the Confederacy. As husbands departed, wives and daughters had to shoulder the full burden of daily life. Hardship and hunger forced changes in long held cultural and societal beliefs, breaking boundaries confining most women, while breaking chains for others.

Plunge into the Pacific with researchers and cinematographers and see the ocean’s rare and dazzling creatures in a way never before seen on television. Big Pacific examines an ocean that covers a third of the Earth’s surface. Man has explored land, the ocean’s surface, and large parts of the solar system, and in the 21st century we are just beginning to explore the depths of the Pacific Ocean. We yearn to unravel the mysterious Pacific – but she does not give up her secrets willingly.

Follow along as NASA launches the Mars 2020 Mission, perhaps the most ambitious hunt yet for signs of ancient life on Mars. In February 2021, the spacecraft will blaze into the Martian atmosphere at some 12,000 miles per hour and attempt to lower the Perseverance Rover into the rocky Jezero Crater, home to a dried-up river delta scientists think could have harbored life. Perseverance will comb the area for signs of life and collect samples for possible return to Earth. Traveling onboard is a four-pound helicopter that will conduct a series of test flights—the first on another planet. During its journey, Perseverance will also test technology designed to produce oxygen from the Martian atmosphere, in hopes that the gas could be used for fuel—or for humans to breathe—on future missions.

Violence is part of life in the Pacific and those that live here must choose whether to avoid conflict or rise to meet it. The Pacific Ocean is a hunter’s paradise. From the skies of Snake Island to the teeming tropics, animals are reinventing the delivery of death on a grand scale. Surrounded by the Ring of Fire, this ocean is the epicenter of natural mayhem.

“Let’s Learn” helps children ages 3-8 with at-home learning. Learn about plants and buildings, read “This Is The Way We Go To School,” blend and decode short i, g, k.

The Danube River carves its way eastwards from the Black Forest in Germany to the black sea in the East, where it splits into hundreds of braided channels running across the Danube Delta. The river feeds a diversity of habitats, home to over 300 spectacular wetland birds, over 40 mammals, and hundreds of amphibians, fish and insects. Every year the delta advances into the Black sea, but its future depends on the efforts of conservationists working to preserve these unique and fragile habitats.

Hidden in American history, all women’s medical schools began to appear in the mid 19th century long before women had the right to vote or own property. “Daring Women Doctors” highlights the intrepid, pioneering and diverse women who faced hostility and resistance in their pursuit of medical educations.

In the Pacific, the quest to multiply has spawned a stunning array of unusual behaviors and adaptations. There are forest penguins with a tenuous marriage, the secret rendezvous of great white sharks, and the tale of male pregnancy.

1:30 PM: Poetry in America: To Prisoners

This episode brings together a group of interpreters who learned in prison to hear poetry’s “call.” Learn from Senator John McCain, playwright and activist Anna Deavere Smith, poets Reginald Dwayne Betts and Li-Young Lee, and four exonerated prisoners about poetry’s special resonance for those behind bars.

In the vicinity of New York’s Hudson River Valley, a group of American painters led by British born artist Thomas Cole forged an artistic vision of the wilderness. This was the first American school of landscape painting. Men with the names of Cole, Durand, Cropsey, Bierstadt, and Church would impress the world with their creative brilliance and wondrous vision. On canvas they would bring to life 19th century America. 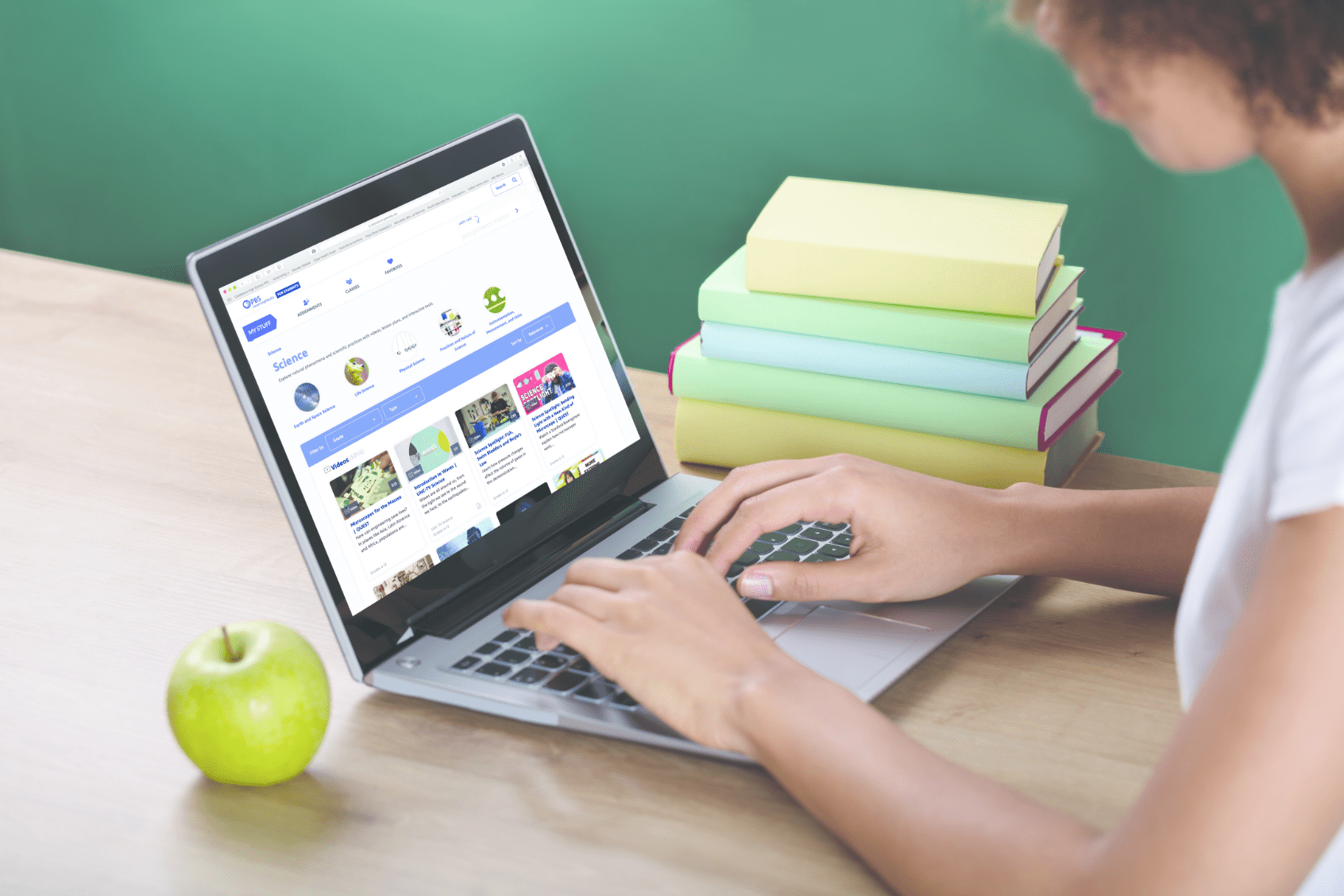