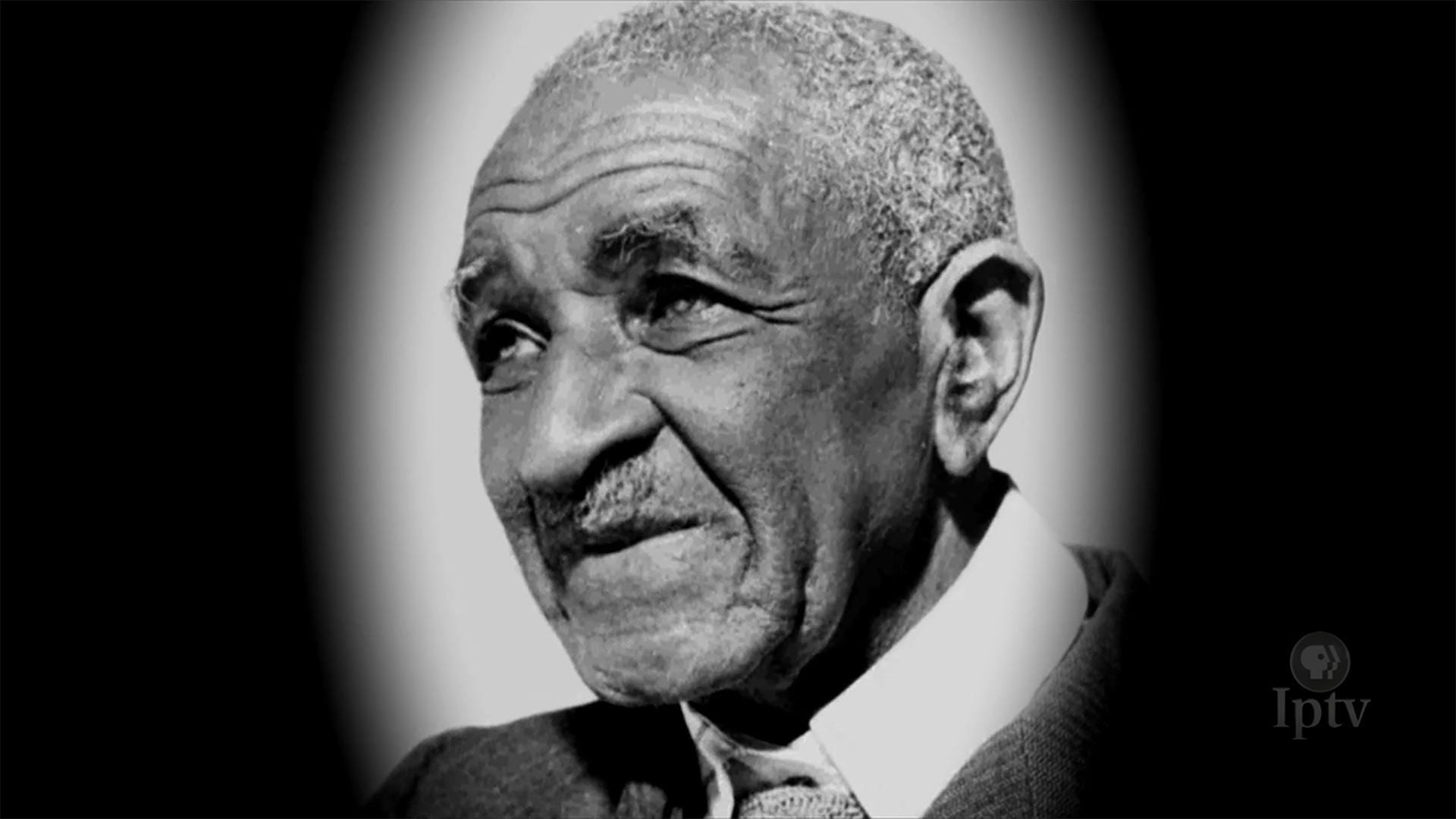 The relationship between man and his noble steed is almost as old as civilization itself, allowing our species to explore, conquer and flourish side by side with the horse. NATURE traces this revolutionizing partnership with anthropologist Niobe Thompson in this two-part series. In “Origins,” explore the fascinating evolutionary journey of the horse, from its tiny forest-dwelling ancestor called the Dawn Horse to the modern steed. Encounter scientists unlocking the genetic basis of horsepower and decoding their emotional intelligence.

2 PM: Equus “Story of the Horse” ⎪ Chasing the Wind

Discover how humans have partnered with the horse throughout the centuries, creating more than 350 breeds found all around the world.

12 PM: Let’s Learn – What Letter Does Create Start With?

1 PM: NOVA: Beyond the Elements: Life

Without the chemistry of photosynthesis, ozone, and a molecule called Rubisco, none of us would be here. So how did we get so lucky? To find out, host David Pogue investigates the surprising molecules that allowed life on Earth to begin, and ultimately thrive. Along the way, he finds out what we’re all made of—literally.

Crisis examines how the planet’s changing water cycle is forcing us to change our relationship with water. An increasingly, globalized agricultural industry is turning precious water reserves into profit, “mining” water faster than it can be replaced. As Chairman Emeritus of Nestle, Peter Brabeck-Letmathe says, “…. the water issue is more urgent than the climate issue.”

1 PM: Muhammad: Legacy of a Prophet

Muhammad: Legacy of a Prophet tells the story of a man who changed the world 1,400 years ago and now lives in the United States through the lives of the millions of Americans who practice Islam and regard him as God’s prophet. It travels in the footsteps of the founder of Islam’s Prophet Muhammad to the Arabian Desert and the holy city of Mecca where Muhammad’s story unfolded. But the film does not just stay in the past.

Talking Black in America follows the unique circumstances of the descendants of American slaves and their incredible impact on American life and language. Speech varieties from the African American community reflect the imprint of African language systems, the influences of regional British and Southern American dialects, and the creativity and resilience of people living through oppression, segregation and the fight for equality. Filmed across the United States, Talking Black in America is a startling revelation of language as legacy, identity and triumph over adversity.

Tango is a complex improvised form that’s danced the world over. Jesse Krimes describes his six years in federal prison as a kind of “artist residency.” Celebrated opera tenor Stephen Costello has been both blessed and betrayed by his voice.

What is a cherished garment made of? What is a poem made of? Labor and raw materials, tradition and innovation, influences both local and global and–art–are stitched into both. At New York Fashion Week, host Elisa New catches up with fashion designer Johnson Hartig, Bergdorf Goodman’s Betty Halbreich, shoe designer Stuart Weitzman, and design and poetry students from the New School to discuss Robert Pinsky’s “Shirt.” Back in Boston, poet Robert Pinsky helps trace the intricate history of the garment and the poem.

Kindred Spirits explores the unique relationship between an African American aunt and niece who became accomplished artists and educators despite the hardships of the Great Depression and the inequities of racial segregation. The story of their lives, their works of art and sources of inspiration are presented against the backdrop of a segregated society.

Spotlight Special: Fulton Fryar’s Closet tells a relatively unknown story of racial inequality in 1950’s Adirondack culture, and how memories of it resurfaced recently when a building at Seagle Music Colony faced demolition. The building housed a young singer named Fulton Fryar, the first African American singer to study at the colony, and whose sleeping quarters in 1957 were kept separate from those of the other singers on the campus. Learn what role architectural experts, museum curators and concerned citizens are playing to make sure Fryar’s story will be remembered. 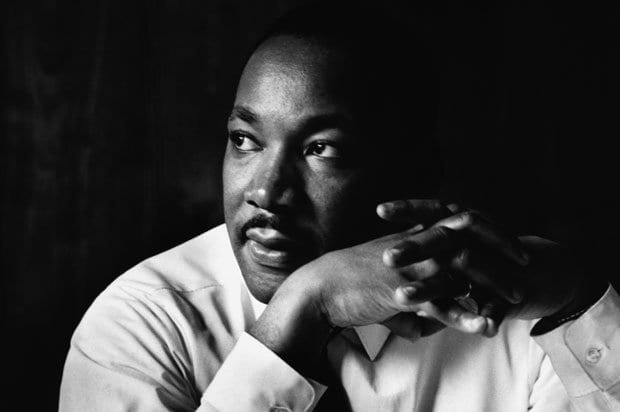