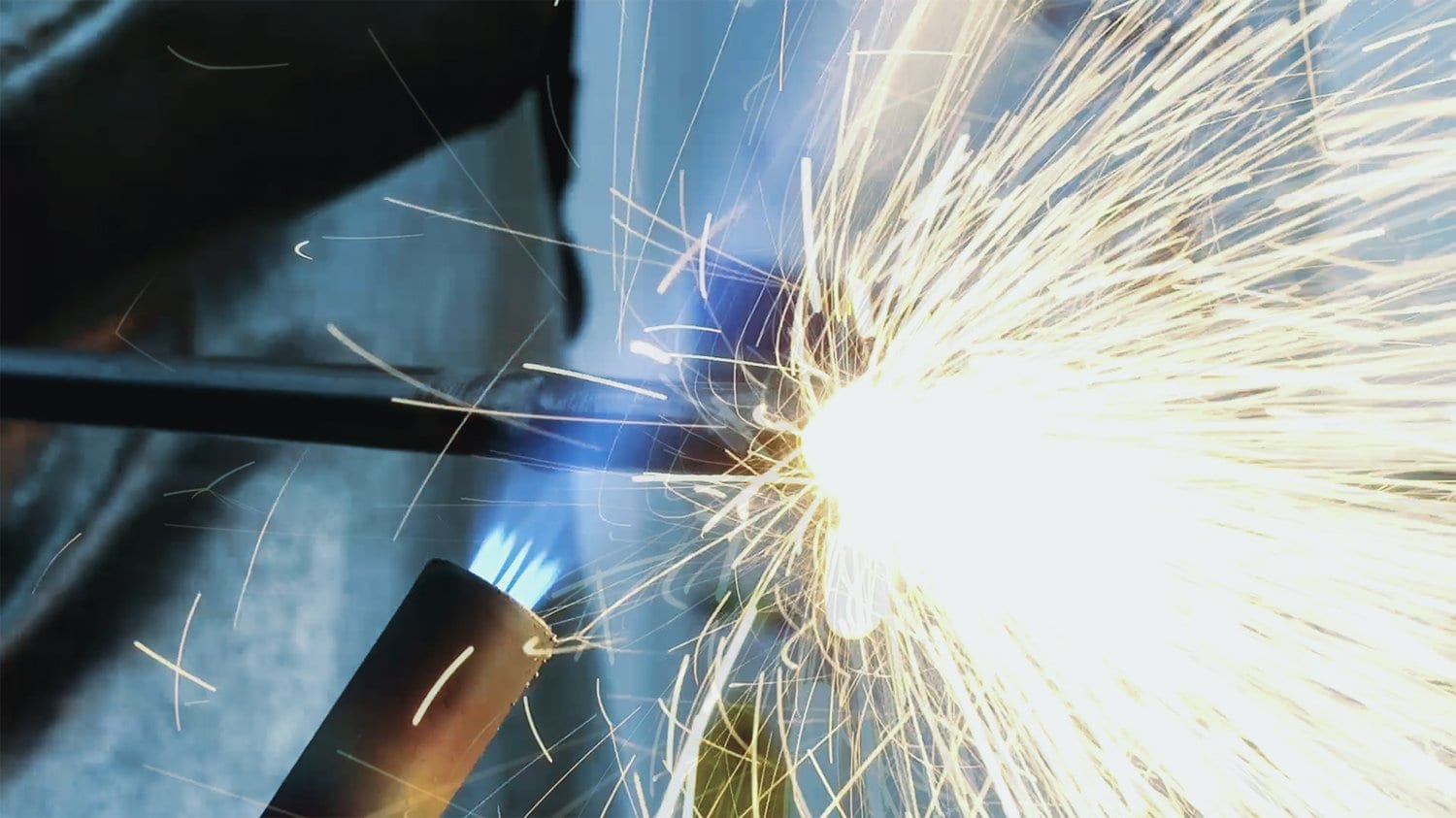 Just about every solid, liquid, or gas in the world as we know it begins with reactions between individual atoms and molecules. Host David Pogue dives into the transformative world of chemical reactions, from the complex formula that produces cement to the single reaction that’s allowed farmers to feed a global population by the billions—a reaction that when reversed, unleashes the powerful chemistry of high explosives.

Let’s Learn helps children ages 3-8 with at-home learning. Make new crayons from old ones, practice counting, have fun with body percussion, listen for the sounds at the end of words, read “A Place to Stay: A Shelter Story.”

Travel to the mountains of Chile to discover the secrets of the puma, the area’s biggest and most elusive predator. Discover how this mountain lion survives and follow the dramatic fate of a puma mother and her cubs.

Explore the resurgence of iconic wildlife and natural processes across Europe’s most breathtaking landscapes, from the Arctic Circle to rich river wetlands, from deep forests to rugged mountain peaks. Across the Iberian peninsula, food chains and ecosystems are being restored allowing a host of endangered animals, including the Iberian Lynx – rarest cat in the world – to flourish once again. In Portugal’s Coa Valley, the introduction of ancient species is transforming the landscape and heralding the return of the region’s top predators.

Let’s Learn helps children ages 3-8 with at-home learning. Learn about samba and why we need to use soap, watch hippo zoolympics, read “It’s Okay to be a Unicorn,” play I Spy to find final sounds in words, take a belly breath.

1 PM: NOVA: Beyond the Elements: Reactions

Just about every solid, liquid, or gas in the world as we know it begins with reactions between individual atoms and molecules. Host David Pogue dives into the transformative world of chemical reactions, from the complex formula that produces cement to the single reaction that’s allowed farmers to feed a global population by the billions—a reaction that when reversed, unleashes the powerful chemistry of high explosives.

Earth is alive because of water, and humanity’s relationship with this simple molecule is everything. “H2O, The Molecule That Made Us” dramatically reveals how water underpins every aspect of our existence. ‘Pulse’ opens on the rock and ice of Greenland, where geologist Stephen Mojzsis shares a new theory on how water first arrived on Planet Earth. See the world’s longest insect migration, and meet the Munoz family, who use cutting edge time-lapse rigs to show the rare spectacle of deserts around the world exploding from barren wastelands into rich carpets of flowers. But the pulse is under threat.

The aftermath of the Civil War was bewildering, exhilarating and terrifying. African Americans had played a crucial role in saving the Union and now, as the country grappled with the terms and implications of Reconstruction, they struggled to breathe life into their hard-won freedom. The result was a second American Revolution. Post-Civil War America was a new world. For African Americans living in the former Confederacy, Reconstruction was what historian W. E. B. Du Bois once described as their “brief moment in the sun.” But support for the social, economic, and political gains they achieved didn’t last long. A controversial presidential election in 1876 deals Reconstruction a grievous blow.

Hour three of the series examines the years 1877-1896, a transitional period that saw visions of a “New South” set the stage for the rise of Jim Crow and the undermining of Reconstruction’s legal and political legacy. While some African Americans attempted to migrate, the vast majority remained in the South, where sharecropping, convict leasing, disfranchisement, and lynchings drew a “color line”. In hour four, learn how the turn of the century is known as the ‘nadir’ of race relations, when white supremacy was ascendant and African Americans faced both physical and psychological oppression. Racist imagery saturated popular culture and Southern propaganda manipulated the story of the Civil War and Reconstruction. But African Americans found ways to fight back, using artistic expression to put forward a “New Negro”

1 PM: Articulate | Watsky on How to Ruin Everything, All the World’s a Stage, Dindga McCannon

Spoken word poet-turned-rapper Watsky pulled no punches in his first collection of essays. If life is itself a performance, what can theatre teach us about how to be ourselves? Dindga McCannon helped pioneer art quilting, a fresh approach to a traditional medium.

“What happens to a dream deferred?” Langston Hughes’s question calls President Bill Clinton, pianist and composer Herbie Hancock, poet Sonia Sanchez, and students from the Harlem Children’s Zone to interpret Hughes’s most iconic poem, “Harlem.” Together with host Elisa New, the President and other guests, explore the poem’s rhythms and rhymes, interpret its images, and discuss its enduring call for justice.

Celebrate 10 years of friendship, memories and music with international superstars Il Volo in concert from Matera, Italy. The beloved trio performs stunning new arrangements of their greatest hits and songs from their new album. 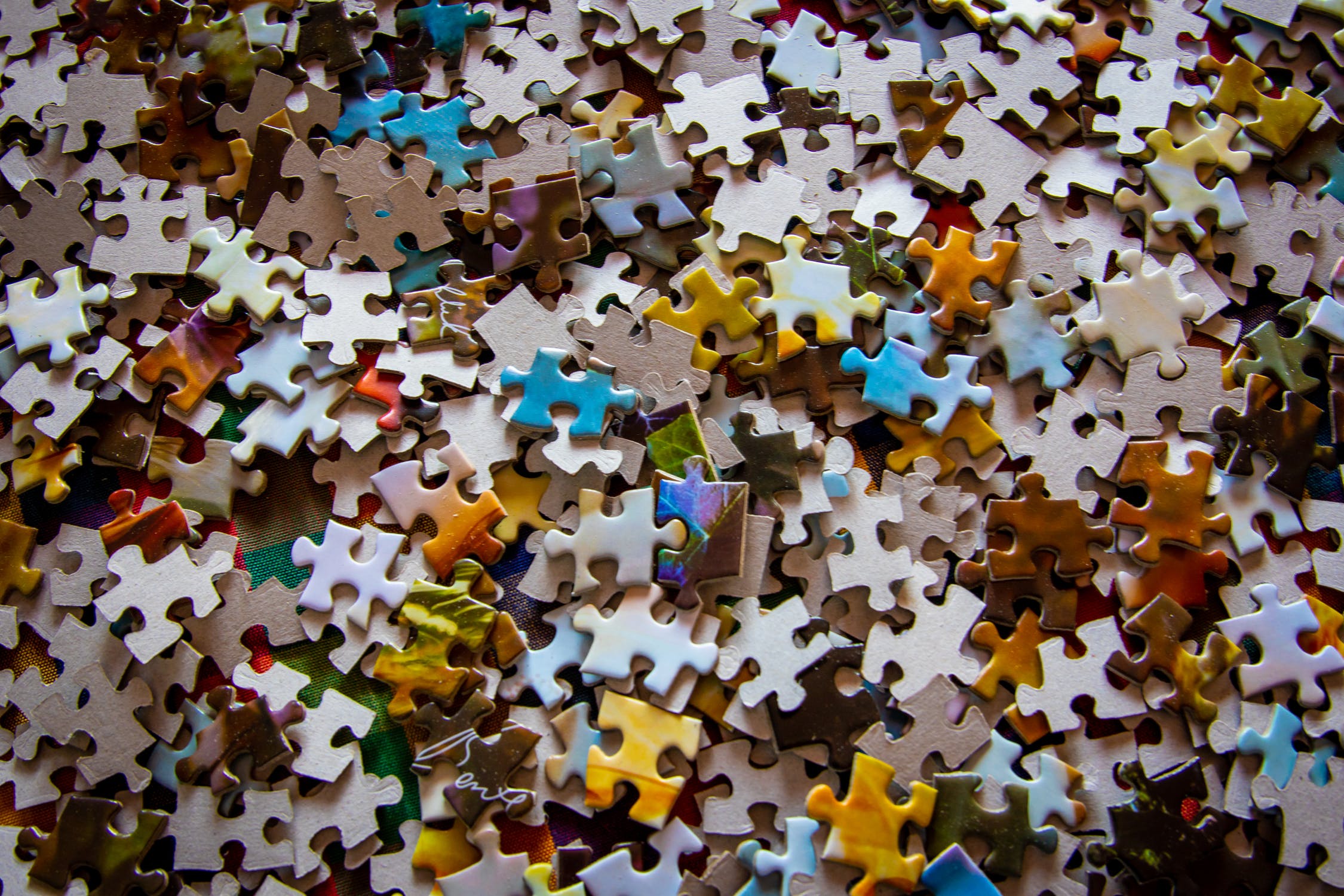