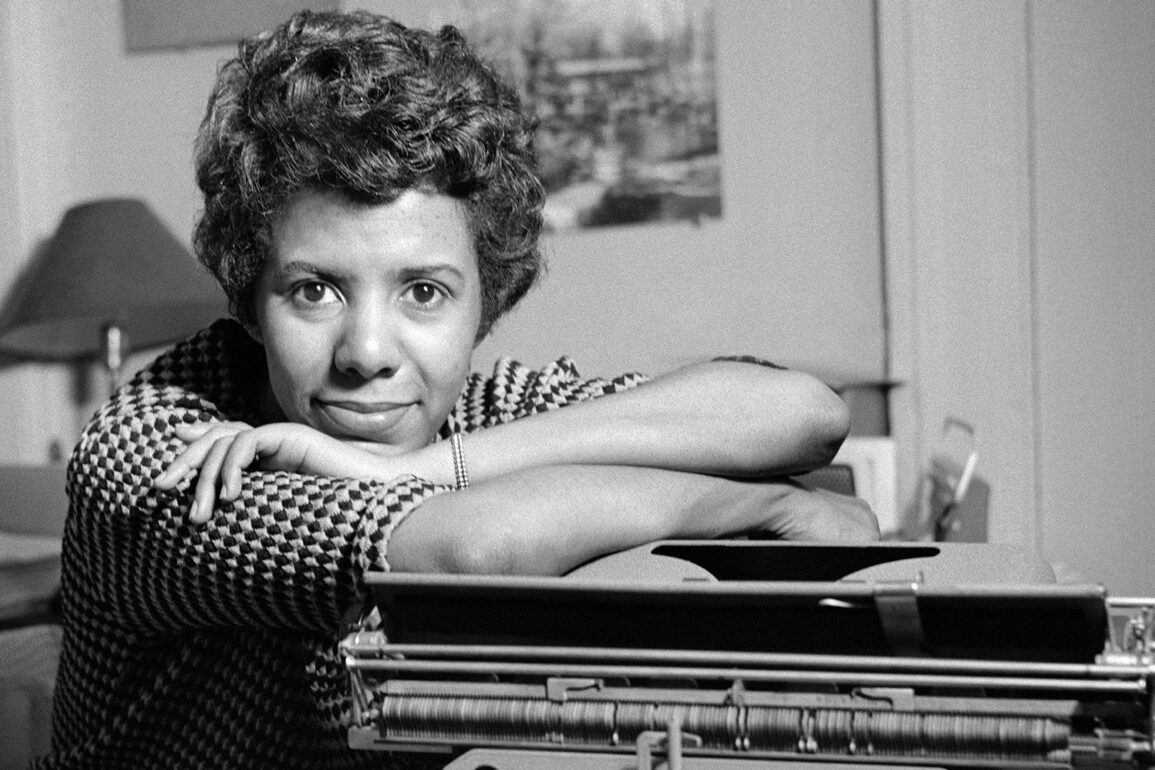 After a local farmer left a bowl of eggs on Joe Hutto’s front porch, his life was forever changed. Hutto, possessing a broad background in the natural sciences and an interest in imprinting young animals, incubated the eggs and waited for them to hatch. As the chicks emerged from their shells, they locked eyes with an unusual but dedicated mother.

The Big Bang is when many think the universe started and time itself began. But what clues can we discover about this ultimate genesis of everything? And can we ever know what existed before the Universe’s birthday? With stunning animation based on space telescope images, NOVA explores infant galaxies filled with violent blue stars that formed just a few hundred million years after the Big Bang. Before that—before the coming of visible light itself—stretch the “cosmic Dark Ages.” But scientists haven’t stopped there; instead, they’ve come up with an incredible theory for what happened billionths of a billionth of a second from the universe’s birth. If they’re right, we’re on the brink of understanding more than we could ever have hoped about our cosmic origins.

Join three groups of treasure hunters, armed with modern technology and newly uncovered clues, as they set out to find the lost treasure of notorious Prohibition-era gangster Dutch Schultz and solve an 85-year-old mystery.

2 PM: Secrets of the Dead: The Caravaggio Heist

In 1984, a Maltese national treasure went missing from the cathedral of St. John in Valletta – a masterpiece by the legendary Italian master Caravaggio. Two years of investigations across Europe led to nothing, but a strong-willed priest never gave up. Father Marius Zerafa, director of museums in Malta, managed to establish a channel of communication with the thieves and set off on a quest to recover the priceless painting. Despite not having the money to pay their ransom, he risked everything, putting his life on the line for the sake of a masterpiece.

1 PM: Inside the Vatican

Filmed over the course of one year, Inside the Vatican gains unprecedented access to one of the most important places in the Christian world. Nestled in the city of Rome, the Vatican is the headquarters of the Catholic Church and an independent city-state.

Local musicians and stunning scenics take centerstage on Soundscapes. The duo of fiddler Gretchen Koehler and pianist Daniel Kelly close out this season of Soundscapes with a lively mix of traditional and original works at the Strand Center Theatre in Plattsburgh, NY.

An inevitable part of the human experience, pain is impossible to objectively measure but felt universally. While artists have forever represented pain, it is something most must endure alone. Violinist Gil Shaham may well be the last musician to personally own a great instrument. His Stradivarius is precious and cherished.

From 1983 to 1988, Bob filmed The Joy of Painting in a makeshift studio in the L.L. Ball home near the campus of Ball State University. “The Bob Ross Experience” is an hour-long program documenting the transformation of his original studio into an intimate museum experience designed for those he inspired.