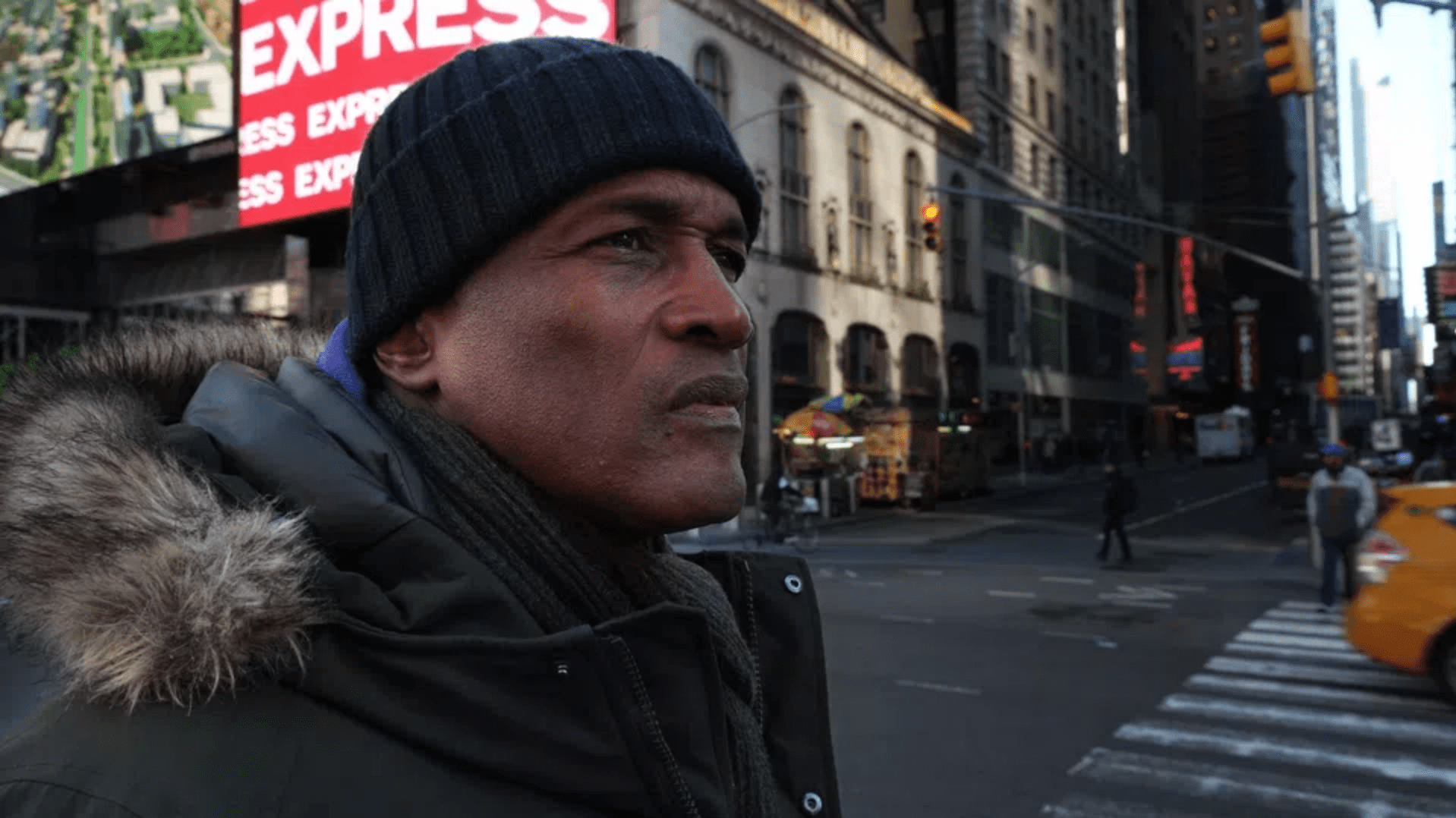 Theater director Kenny Leon and children’s author Sophie Blackall use real life as fodder for their creations. Despite the risks, both are celebrated for making honest works for the masses.

Outnumbering atoms a billion to one, neutrinos are the universe’s most common yet most elusive and baffling particle. NOVA joins an international team of neutrino hunters whose discoveries may change our understanding of how the universe works.

1 PM: Genius by Stephen Hawking | Can We Time Travel?

In this mind-bending episode: Can three volunteers work out if time travel is possible? World-famous scientist Stephen Hawking leads us on a fascinating journey of discovery, featuring DeLoreans, clocks, a giant black hole and a large swathe of New York City. It seems as if nothing is beyond his imagination. Without any mathematics or equations, he effortlessly manages to get three non-scientists to grasp 4 dimensional space and time travel.

2 PM: Genius by Stephen Hawking | Are We Alone?

Stephen Hawking sets three volunteers a series of fun challenges to show them how to think like a genius – and find out how likely it is that aliens exist. Cue an extraordinary journey of discovery, involving tons of sand, huge machinery, some straightforward thinking and several amazing, head-exploding reveals.

1 PM: Life From Above | Colorful Planet

From space earth is not just a blue planet but a kaleidoscope of color. Swirls of turquoise phytoplankton trigger an oceanic feeding frenzy, China turns yellow as millions of flowers bloom and at night the waters off the coast of Argentina are spotted with mysterious green lights.

See wonders created by the grand and unpredictable power of water, including Victoria Falls, where men risk death to reach fishing pools; the Camargue, where man faces bull; and ocean reefs, where a guardian seeks a manta ray to help save the species.

Gandhi’s Awakening documents Mohandas Karamchand Gandhi in his young, transformative years in South Africa before he became known as Mahatma (Great Soul) and Father of the Indian nation. In South Africa he faces prejudice and hatred as an Indian immigrant, undergoes a spiritual epiphany of purpose and creates a revolutionary nonviolent method to fight injustice and oppression that will later be adopted by millions around the globe. Gandhi’s Awakening depicts the fascinating 21 years of Gandhi’s life known only by scholars before now. Who was the Mahatma before he was the Mahatma?

Gandhi’s Gift documents Gandhi at the end of his life, on the brink of attaining his lifelong goal of freedom from the British but with his heart breaking by the partition of India and terrible communal violence that is killing an estimated million or more. Having led masses in nonviolent marches, Gandhi now walks alone for unity and peace. Gandhi’s Gift reveals inspiring details about his final years and timeless message of nonviolence, equality and interfaith harmony, which is more relevant now than ever. Are Gandhi’s final years his finest?

Theater director Kenny Leon and children’s author Sophie Blackall use real life as fodder for their creations. Despite the risks, both are celebrated for making honest works for the masses.

2 PM: Great Performances at the MET: Three Divas at Versailles

Three-time Grammy winner Isabel Leonard joins Nadine Sierra and Ailyn Pérez to perform timeless selections by Mozart, Offenbach and Bizet including “Voi che sapete” and “Belle nuit, ô nuit d’amour” along with beloved songs like “Bésame Mucho” and “Cielito Lindo.” The concert was recorded in May at the Royal Opera of Versailles in France and Met Opera soprano Christine Goerke hosts.