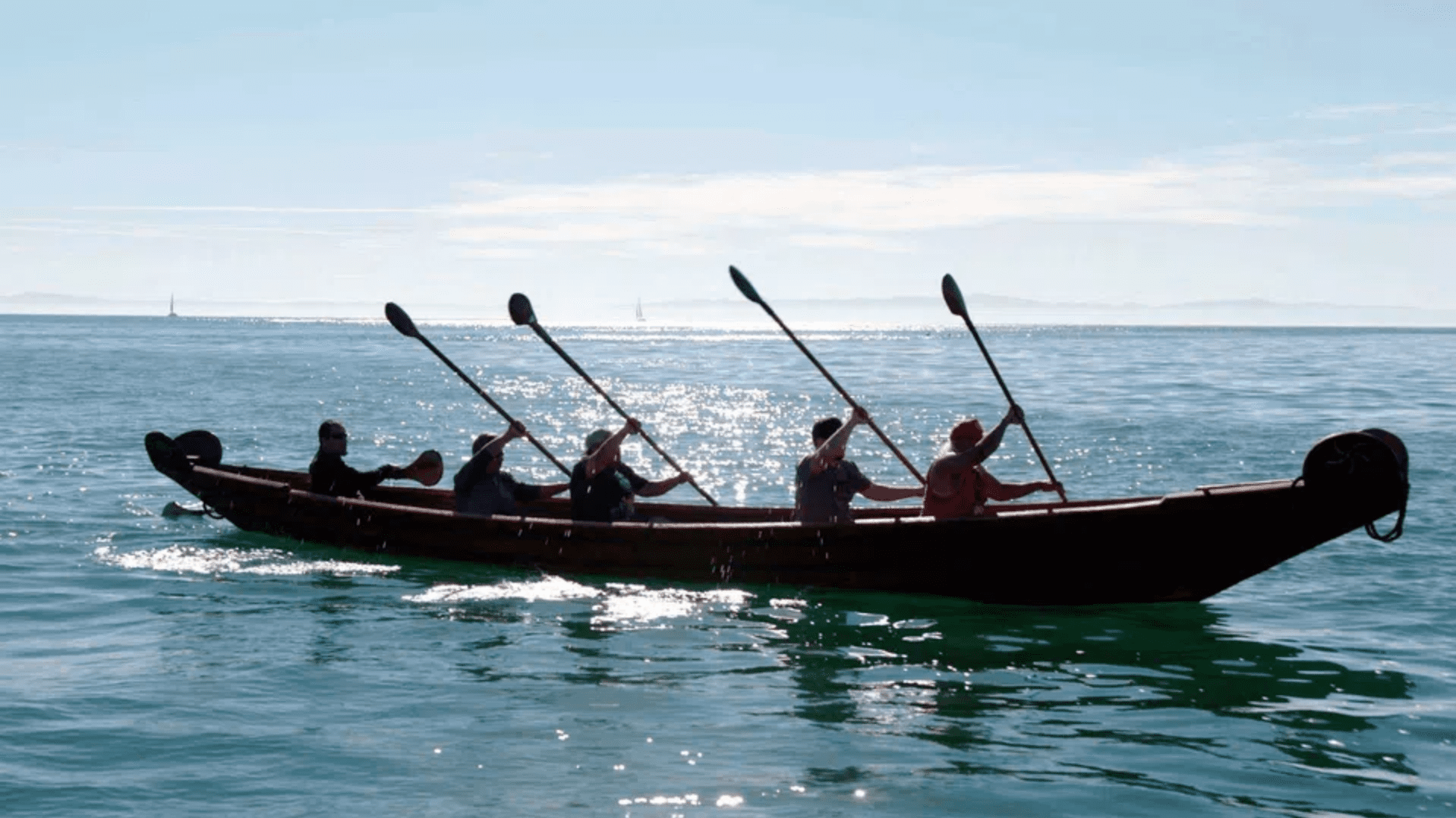 Mr. Tornado is the remarkable story of the man whose groundbreaking work in research and applied science saved thousands of lives and helped Americans prepare for and respond to dangerous weather phenomena. Ted Fujita was a Japanese-American engineer turned meteorologist. He immersed himself in research on tornadoes and introduced the “Fujita Scale”, a six-point scale to classify degrees of tornado intensity.

In 2011, the worst tornado season in decades left a trail of destruction across the U.S., killing more than 550 people. Why was there such an extreme outbreak? How do such outbreaks form? With modern warning systems, why did so many die? Is our weather getting more extreme – and if so how bad will it get? In this NOVA special, we meet scientists striving to understand the forces at work behind the 2011 outbreak. We also meet people whose lives have been upended by these extreme weather events and and learn how we all can protect ourselves and our communities for the future.

A remarkable chance discovery is about to reveal secrets that have laid hidden for 200 million years. A super predator that ruled the ocean at the time of the dinosaurs was found in a crumbling cliff face. It’s an Ichthyosaur, a fish lizard. Older than dinosaurs, these fearsome predators had the very best characteristics of reptiles and mammals in one formidable package. Sir David Attenborough hosts this detective story, from the challenging onsite extraction of the fossils to the 3D reconstruction of the creature. He looks at evidence from animals across the world to try and piece together how this “sea dragon” lived.

Leonardo da Vinci was a Renaissance genius. Not only did he paint masterpieces of art, but he was an obsessive scientist and inventor, dreaming up complex machines centuries ahead of his time, including parachutes, armored tanks, hang gliders, and robots. On the 500th anniversary of Leonardo’s death, with the help of biographer Walter Isaacson, NOVA investigates the secrets of Leonardo’s success. How did his scientific curiosity, from dissections of cadavers to studies of optics, shape his genius and help him create perhaps the most famous painting of all time, the “Mona Lisa”?

Explore the rise of great American nations, from monarchies to democracies. Investigate lost cities in Mexico, a temple in Peru, a potlatch ceremony in the Pacific Northwest and a tapestry of shell beads in upstate New York whose story inspired our own democracy.

“Let’s Learn” helps children ages 3-8 with at-home learning. Explore different places where people and animals live, learn about the letters O and P and how families are diverse, read “Red is a Dragon.”

Discover the cosmological secrets behind America’s ancient cities. Scientists explore some of the world’s largest pyramids and 3D-scan a lost city of monumental mounds on the Mississippi River; native elders reveal ancient powers of the sky.

Discover how resistance, survival and revival are revealed through an empire of horse-mounted Comanche warriors, secret messages encoded in an Aztec manuscript and a grass bridge in the Andes that spans mountains and centuries.

For STS, wordplay is a way of life; hip-hop lines his pockets, poetry feeds his soul. Fine art jeweler Bruce Metcalf refuses to use traditional metals and gems in his work. For generations, 20th century American writer H.P. Lovecraft has been terrifying readers.

The documentary Daniel Sprick: Pursuit of Truth and Beauty examines the life and work of one of the greatest contemporary realist painters in the world, Daniel Sprick. His work has been internationally exhibited since the 1980s, and he remains today at the top of his form. The film includes the perspectives of curators, art historians, collectors and other art experts, and adds to our understanding not only of Sprick, but also helps to account for the persistent appeal of realism in contemporary art. 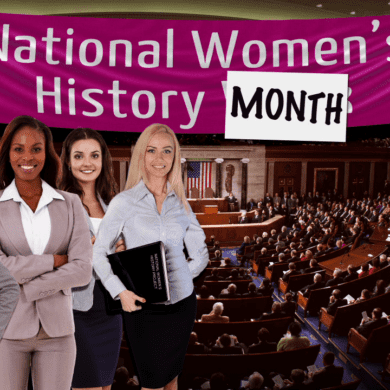