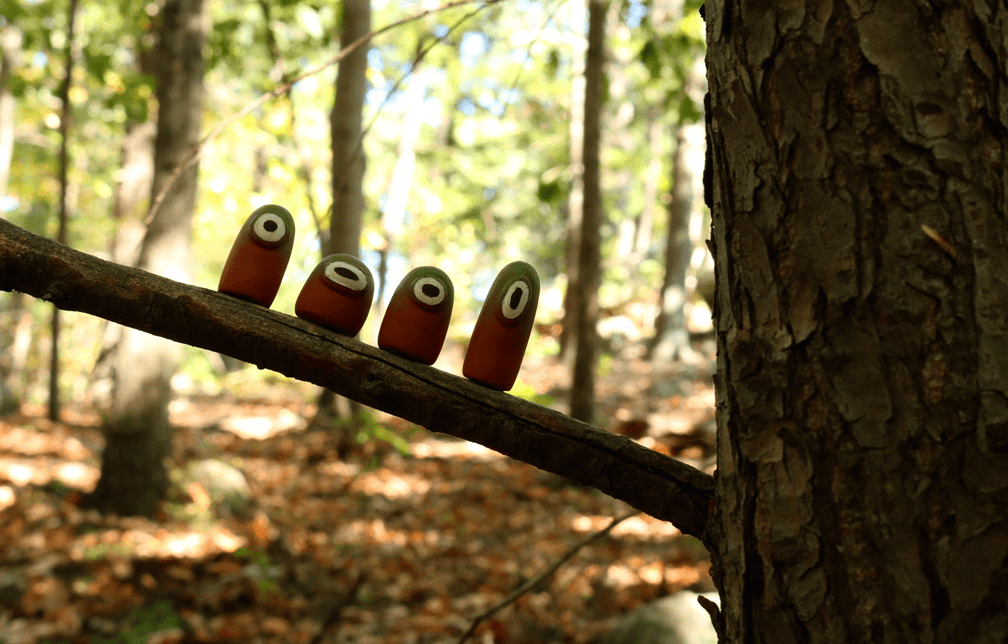 Wildlife cameraman Gordon Buchanan explores life in the ocean as cameras designed to withstand the pressures of a life at sea take us out onto the water. They unveil a fascinating underwater world, much of which is out of reach to regular camera crews.

A team of intrepid paleontologists discovers that dinosaurs thrived in the unlikeliest of places—the cold and dark of winter in the Arctic Circle. How did they survive year-round and raise their young in frigid and dark winter conditions? A dinosaur expedition explores a remote, treacherous, and stormy terrain where the team knows that every bone they find there will likely be a first, adding up to a unique picture of a lost northern world.

In 1812, a very young United States of America had its sights set on expansion to the north and the west. But the British wanted to keep its former colony tightly contained. In the balance were the lands of the Northwestern Frontier. “War of 1812 in the Old Northwest” brings to life some of the most famous names and places of the war.

The Final Invasion reveals the amazing struggle of America’s “Forgotten War” with Great Britain in 1812. The film offers a general overview on the causes of the War of 1812 and then concentrates on a key battle that changed the course of American history in 1814. Shot on-location in Great Britain, Canada and the US The Final Invasion features leading authors, re-enactments, previously unpublished diaries and newly discovered documents.

View the birthplace of civilization: the Middle East, site of the world’s first villages, towns and cities, from the hills of Turkey to the plains of Iraq. They were crucibles of invention and innovation — turbo-charging the pace of progress.

Award-winning filmmaker David Grubin tells the story of the Buddha’s life narrated by Richard Gere, a journey especially relevant to our own bewildering times of violent change and spiritual confusion. Experts on the Buddha, representing a variety of disciplines, relate the key episodes of the Buddha’s life and reflect on what his journey means for us today.

Culture Quest is a series that looks at life through the lens of the world’s artists, artisans and keepers of culture. In this episode, we travel to Western Mongolian with nomadic Kazak herders who hunt using golden eagles in a tradition that dates back to well before the great Mongol Empire. That nomadic lifestyle and the traditions that come with it are trying to find their place in an ever-encroaching modern world.

We travel to Ghana, where the young artists are at the top of African art internationally and are using their art to call attention to real issues effecting their daily lives: climate change, waste and poverty – while at the same time trying to carve out their own cultural identity instead of the one that was placed upon them through slavery and colonialism.