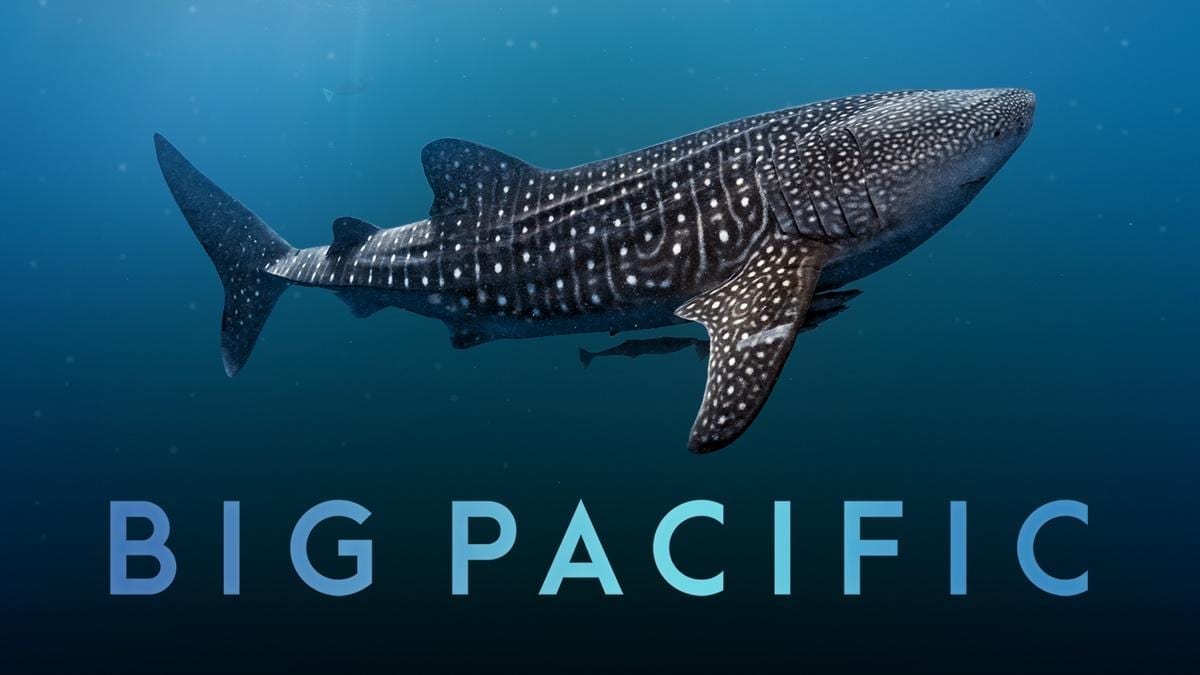 As we continue to learn at home, check out this week’s Learning at Home highlights below! Watch these great programs and explore the PBS LearningMedia and web resources with your family to learn more.

In this two-hour special, renowned paleontologist Kirk Johnson takes us on an epic adventure through time at the polar extremes of our planet. Following a trail of strange fossils found in all the wrong places—beech trees in Antarctica, hippo-like mammals in the Arctic—Johnson uncovers the bizarre history of the poles, from miles-high ice sheets to warm polar forests teeming with life.

Poetry in America: The New Colossus

While “The New Colossus” once welcomed immigrants into New York Harbor from its perch on the Statue of Liberty, this episode brings the discussion of poetry and immigration into our current moment.

Izzie, Serena and Ceci bond with bottlenose dolphins, exploring their behavior at the Dolphins Plus Research Center.