In the classroom or learning-at-home, Mountain Lake PBS is here for you for this very different school year. Our Learning at Home block of programs runs each weekday from 12-3 PM.

A weekly newsletter full of tools, tips and activities for educators and families!

Learning at Home on Mountain Lake PBS is supported by: 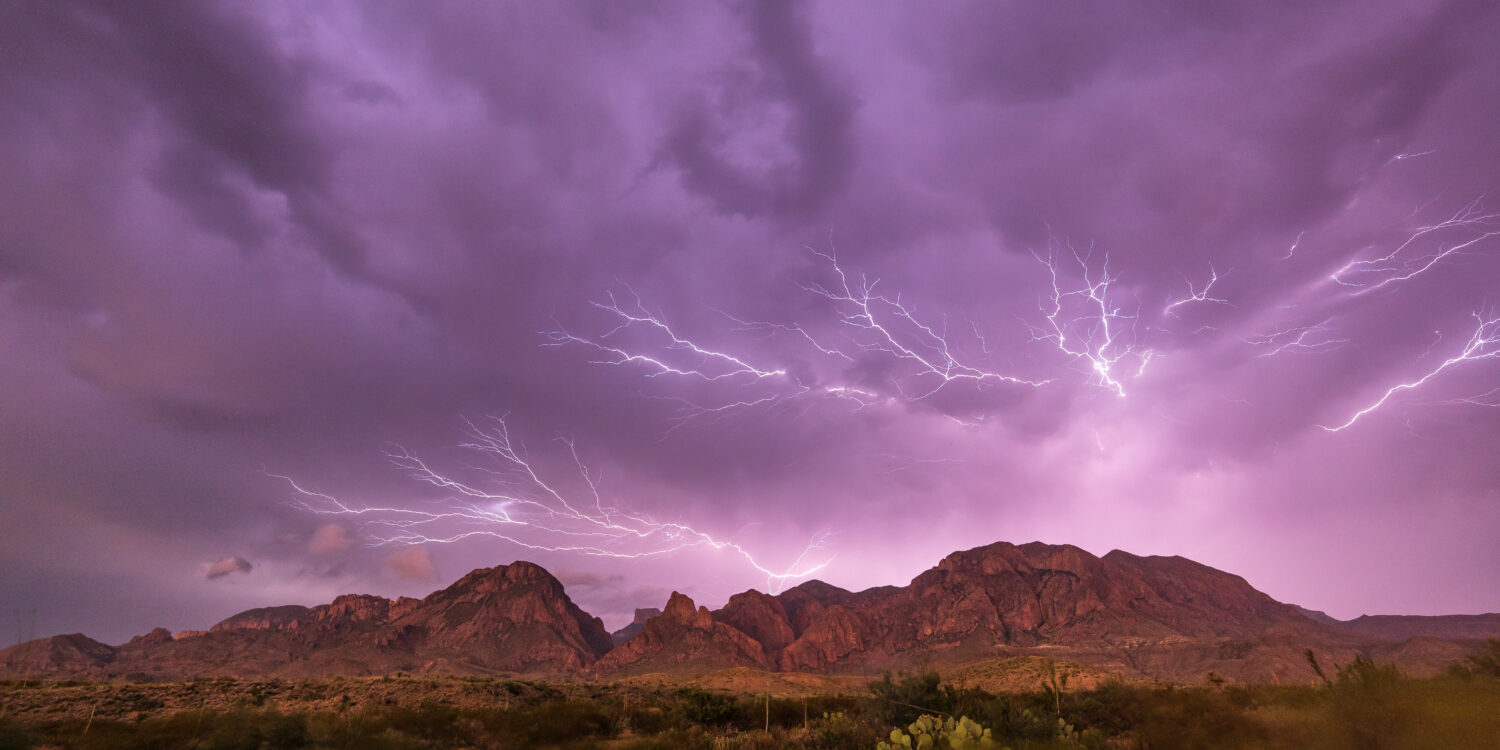 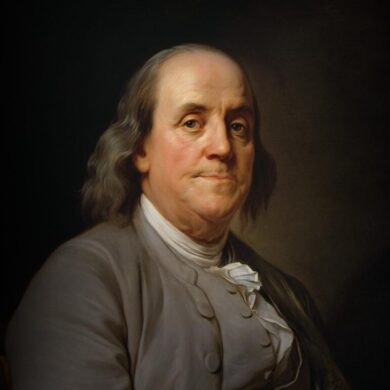 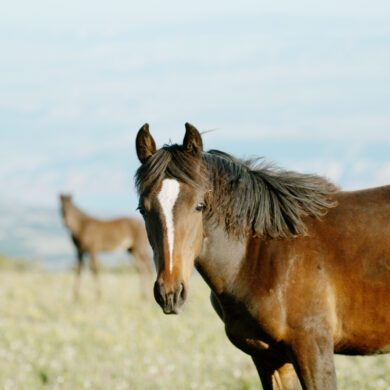 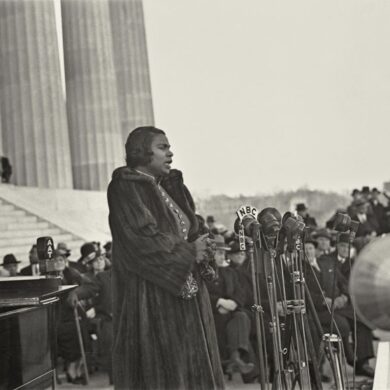 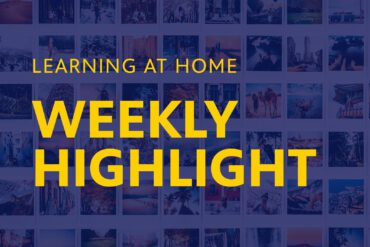 When the bow of the colossal Ever Given container ship plowed into the bank of the Suez Canal on March 23, 2021, international supply chains ground to a halt. What went wrong? Follow the dramatic efforts to free the ship and the investigation into one of the most expensive shipping disasters ever.
Learn More

Scott Yoo goes to Germany to learn Bach’s sonatas and partitas, widely considered among the greatest works ever written for solo violin. There, he discovers a riddle Bach left behind in his portrait.
Learn More

"Stories in Thread" focuses on Hmong Pa Dau or Story Cloths. The traditionally hand-made textiles are integral to what it means to be Hmong in America.
Learn More

As global temperatures continue to rise, scientists are wondering if we need solutions beyond reducing emissions. Enter geoengineering.
Learn More

The first woman to fly solo across the Atlantic, Amelia Earhart was one of America's first celebrities. After only a few years as a pilot she became the best-known female flier in America, not only for her daring and determination but also for her striking looks and outspoken personality.
Learn More

Go on a journey with a group of high school students seeking solutions to climate change. The Resilient Ones: A Generation Takes on Climate Change invites you along to meet with the local leaders and expert innovators as these students work to make a difference in the Adirondack mountains of Northern NY.
Learn More

The Dead Sea is dying: Since 1976, its level has dropped more than 100 feet, leaving its coastline pockmarked with thousands of sinkholes. But after more than a decade of research and debate, scientists, engineers, and political leaders have come up with a daring plan: connect the Red Sea to the Dead Sea by way of a massive desalination plant.
Learn More