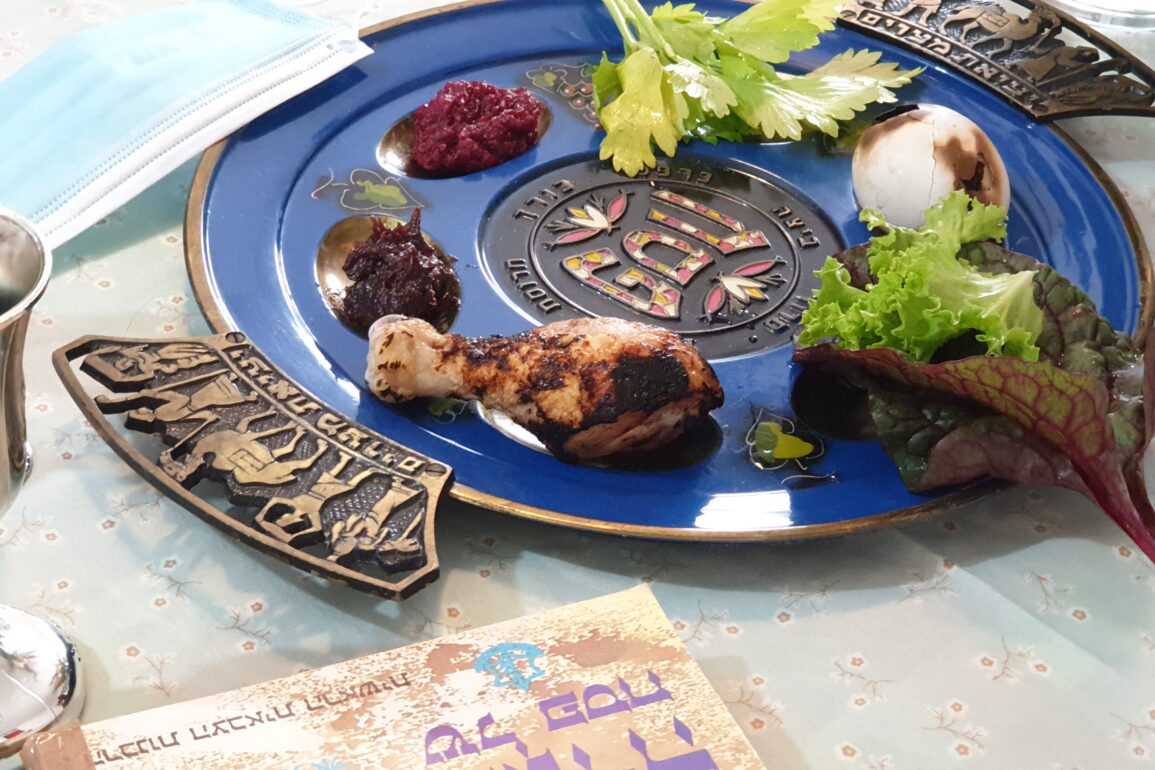 Passover is an eight day festival celebrating the biblical story of Exodus—the freedom of the ancient Jewish people from slavery in Egypt. Observed annually in either March or April, this year Passover begins on the evening of Friday, April 15th.

Leading up to Passover, families clean their homes and get rid of foods that are chametz, or leavened. On the first and second nights of the holiday, families host a special seder dinner where they read from a Haggadah, the book telling the story of the Israelites exodus and which explains symbolic foods specific to Passover like matzoh. Over the course of the multi-day festival members of the Jewish religion all across the world reflect on human rights like equality and freedom, as well as the practices of gratitude and faith.

To learn all about Passover, check out the videos, family-friendly books, and delicious recipe below!

Grades 3-12
Over eight days, Jewish people around the world commemorate the Israelites exodus from Egypt during Passover. Learn about the history and significance of one of the most important dates on the Jewish calendar with Aventura Turnberry Jewish Center’s Rabbi Jonathan Berkun.

Grades 6-12
“The freedom that is so important in the Passover story, in the Haggadah, is something that doesn’t belong to a specific time period 3,000 years ago. There’s a fresh message available to be garnered from the Passover story no matter when or who is looking at it,” says David Wachtel of the Jewish Theological Seminary in New York.

Grades 6-12
Observant Jews prepare for Passover by getting rid of everything in the house that is chametz, or leavened. We visited the Orthodox Jewish family of Ari and Shoshana Lerner to see how they were preparing.

Grades 6-12
In her cookbook, “King Solomon’s Table,” celebrated food authority Joan Nathan takes readers to different parts of the world to taste the cuisine of the Jewish diaspora, with recipes handed down from generation to generation. Ahead of Passover, Judy Woodruff joins Nathan in the kitchen to explore the stories and traditions she’s collected.

Grades PreK-4
In the following book list, you’ll find stories that share the meaning of Passover, with themes about liberation, gratitude, and kindness to all people.

Make Charoset in Honor of Passover

Grades PreK-4
Passover is a time for sharing and remembrance. Whip up a simple and tasty snack with your child, and share some stories along the way.