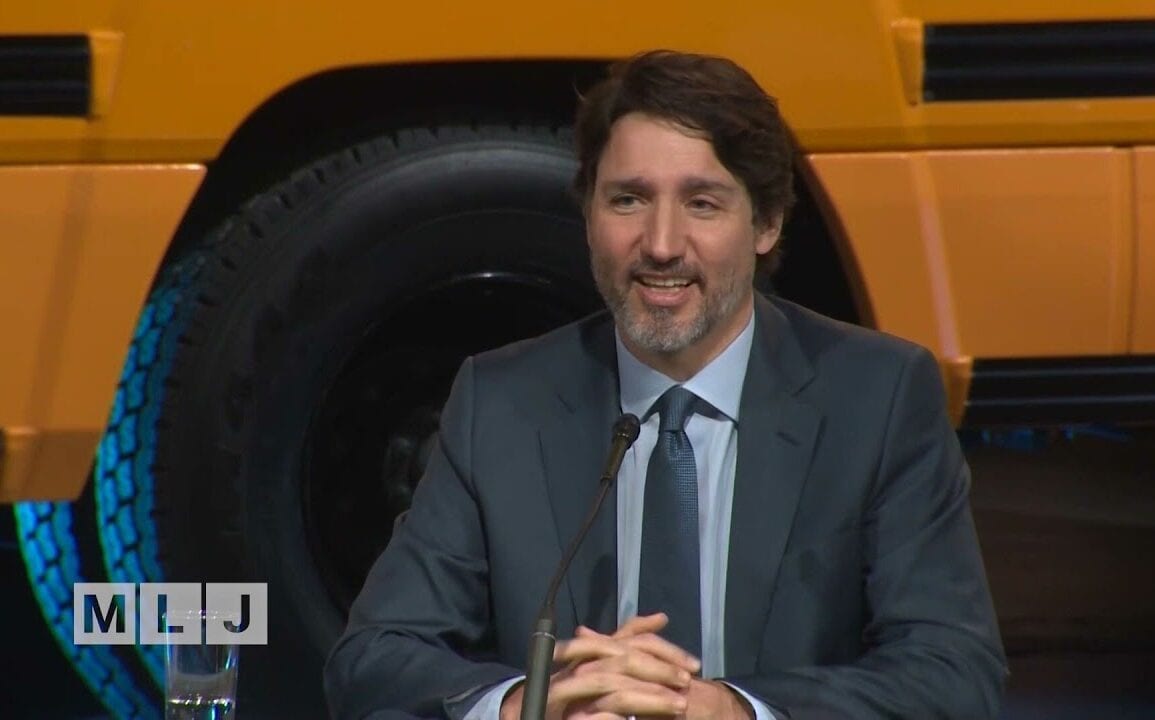 Business and political leaders on both sides of the border are pushing the U.S. and Canada to get plans in place to reopen the Northern Border, which has been closed to all-but-essential traffic for 13 months. Former Quebec Premier Jean Charest and Congresswoman Elise Stefanik joined a virtual discussion hosted by a coalition of Chamber of Commerce groups from across Quebec and Northern New York. Charest, Representative Stefanik, and North Country Chamber President Garry Douglas all talked about the collective sense of urgency in getting both the U.S. and Canadian governments to put in place framework, and a timetable, to reopen the border. Charest believes with a federal election likely being called in the fall, political leaders in Canada will be hesitant to reopen the border until later in the fall. 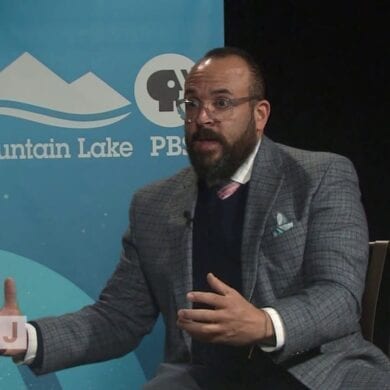