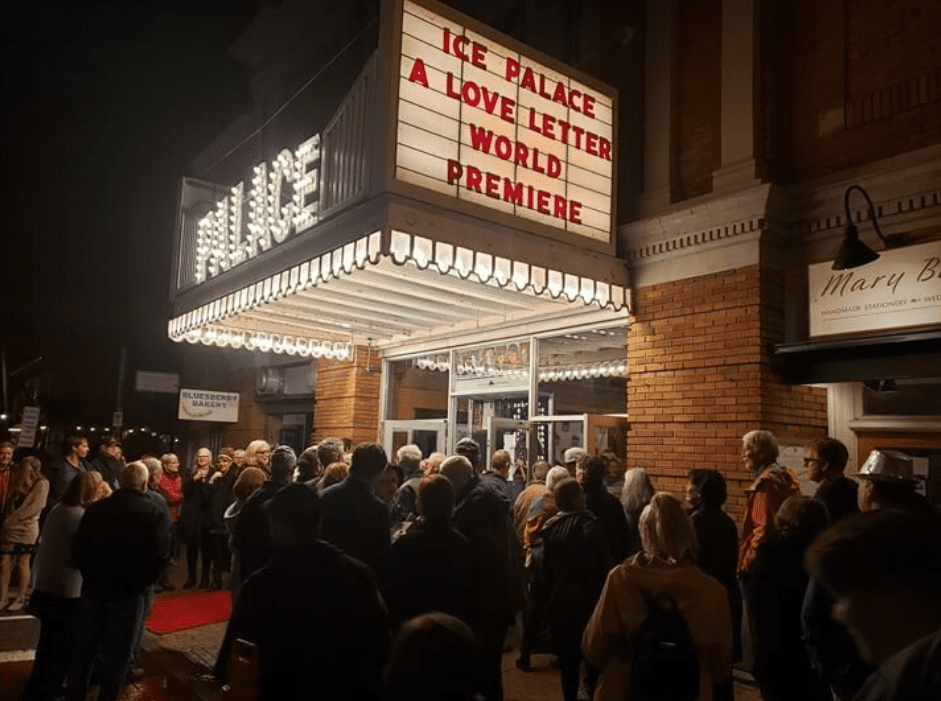 Filmmakers and film buffs will flock to Lake Placid this month, for the 20th anniversary of the Lake Placid Film Festival.

Brown will interview filmmaker Raoul Peck about his film I Am Not Your Negro on Thursday, October 22 at the Tribute Gala Dinner, where Mr. Peck will be the guest of honor.

Screenings of 30 feature films this year include I Am Not Your Negro and Buried, plus the locally produced Freak and Return to Auschwitz.   The festival will also feature the international premiere of the music documentary The Fusion Solution.  All of the above mentioned films will include appearances by the directors, ready to answer your questions.

Viewers will also be able to see a wide variety of short films.

Filmmakers and enthusiasts will conduct seminars and be on hand to answer questions.  One highlight this year is the “Women in Comedy Panel and Mixer.” This panel, sponsored by New York Women in Film and Television and Upstate New York Women in Film and Television, takes a look at the history of women in comedy.  The panel discussion runs from 3:30 – 4:30 pm on Saturday the 23rd, with the Mixer immediately following, featuring free drinks.

The Lake Placid Film Festival is an annual event produced by the organization Adirondack Film, and it runs this year from October 21st until the 24th.

You will find complete scheduling and ticket information at adirondackfilm.org.