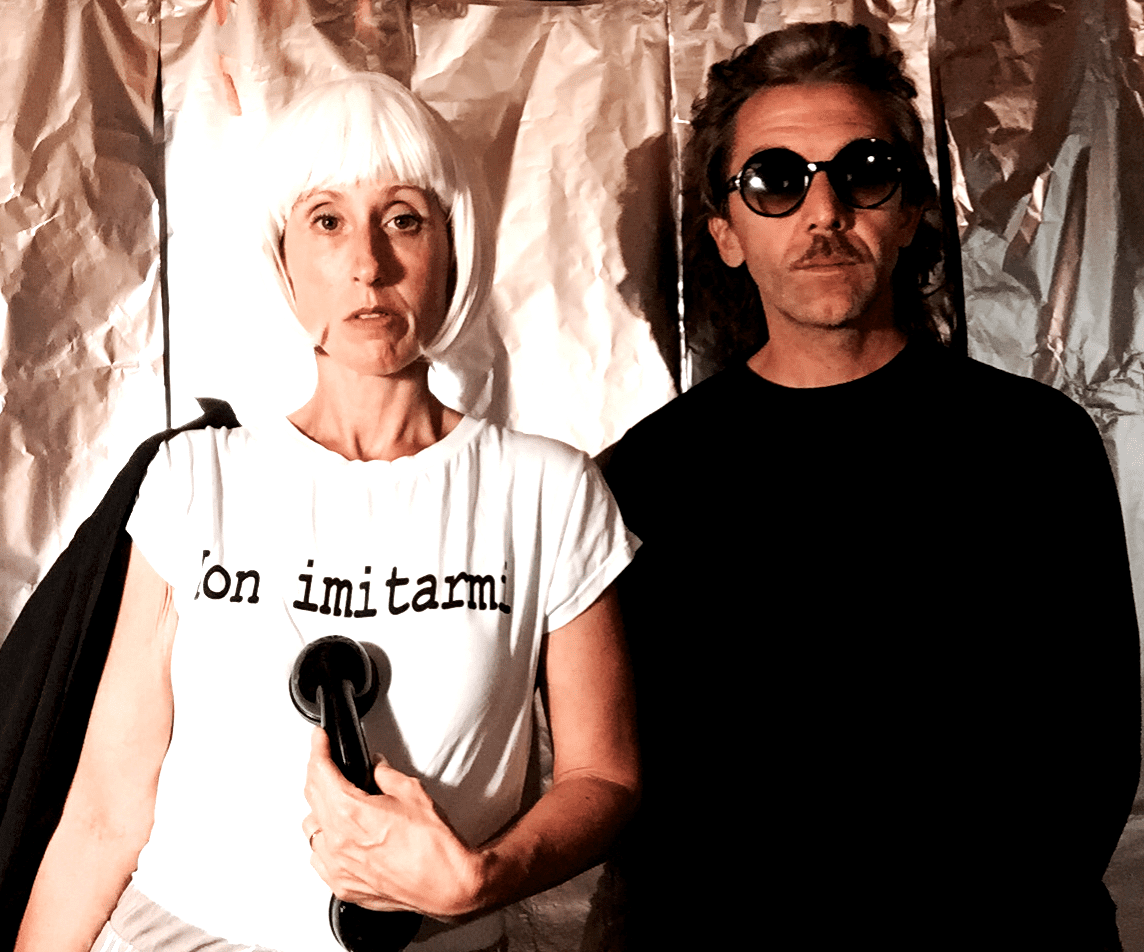 “August is a virtual collaboration befitting our socially-distant times that connects artists from three corners of New York state: Plattsburgh (northeast), Fredonia (west), and Long Island (southeast). August is a song for our moment, calling us to meet at the shore of the incoming tide. It is a place of renewal, letting go, and starting over; rising and falling, exploring redemption and renewal in these trying times. Built around synth, keys, electronic drums and the ocean itself, August is a tone poem that weaves together the poetry of Vince Quatroche. (“There is no blame here”), the lyrics of M.I. Devine (“Teach me love. Show me how.”).

Peter Seward of Lake Flower Landing first met Vince Quatroche at a recording release party with his sound engineer and collaborator Dan Berggren at Bluseed Studios in Saranac Lake. Peter met Famous Letter Writer at a January Jam at the Recovery Lounge in Upper Jay. Peter introduced the parties virtually – they have never physically met – because of their fabricated electronic soundscapes, their wit, and the subconscious terrain their work evokes with wonder, affection, mystery. He echoes Mingus’s words: “Exposure to Quatroche’s [Vince Q.] work for the first time is little like running into the ghost of Edgar Allen Poe in the local Quik Mart at four in the morning between the isles of motor oil and beer.” —Charles Mingus Jr.

Vince Quatroche, career educator and poet, admits critics unanimously agree that he doesn’t really exist. His creative efforts in mixed media over the last 50 years are peculiar shadows of marginal talent unique in its collective stubborn obscurity to endure perpetual literary marketplace indifference. Dan Berggren, Adirondack folk musician and Professor Emeritus SUNY Fredonia, has recorded and produced Quatroche’s sound pictures since 1988, “Vince can go from blow torch to fire hose on a dime. Whether with satire or sincerity, his poems illuminate shadows then plunge you into darkness, leaving it to your imagination to find the exit.”

Anthony Scalzo, filmmaker. A graduate of SUNY Plattsburgh’s Communication Department, his homage to the French New Wave, “Tony and Toni,” was screened at the Lake Placid Film Festival. His recent collaboration with Famous Letter Writer was a ten-part music video series for their record W̶A̶R̶H̶O̶L̶A̶ . “FLW and Vince Q’s material conjured two dreamscape worlds for me, one longed for, one real. The hypnotiser’s (Vince Q) poetic soundscape lassoes the character (self) with projections using a power converter that transferred energy from my car battery into voltage for the projector and laptop with assistance from the camera operator (Rodrigo Miranda).”

This project is made possible with the funds from the Decentralization Program, a regrant program of the New York State Council on the Arts with the support of Governor Andrew M. Cuomo and the New York State Legislature and administered by the Adirondack Lakes Center for the Arts.