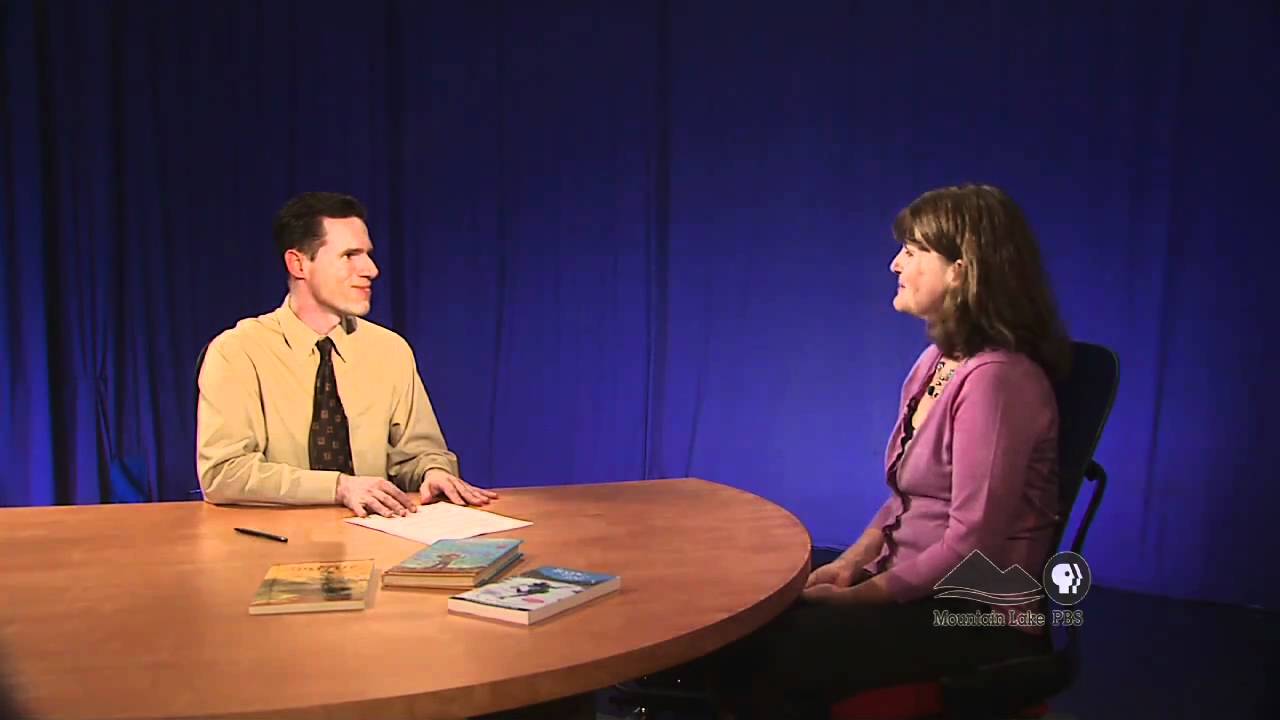 Kate Messner is an award-winning author and National Board Certified middle school English teacher. Her books include 2010 E.B. White Read Aloud Award winner The Brilliant Fall of Gianna Z. (Walker, 2009), Sugar and Ice (2010), the Marty McGuire chapter book series with Scholastic (2011), and Sea Monster’s First Day (Chronicle, 2011). Kate is also the author of a new teacher resource book with Stenhouse, Real Revision: Authors’ Strategies to Share with Student Writers (2011).  Kate is a frequent presenter at state and national teacher conferences and often visits classrooms in person or via Skype to talk with students about books and writing. She lives on Lake Champlain with her family and enjoys hiking, kayaking, skiing, biking, traveling, and of course, reading good books.

Gianna Z has less than one week to collect, identify, and creatively display 25 leaves for her science project—or else she won’t be able to compete in the upcoming cross-country race. As the deadline for her leaf project draws near, life keeps getting in the way. Some things are within Gee’s control, like her own procrastination, but others aren’t, like Biana Rinaldi’s attempts at sabotage and Nonna’s declining health. If it weren’t for her best friend Zig, Gee wouldn’t have a chance at finishing. His knowledge of trees and leaves in their rural Vermont town comes in very handy, as does his loyalty to Gee. But when Nonna disappears one afternoon, things like leaves and cross-country meets suddenly seem less important. 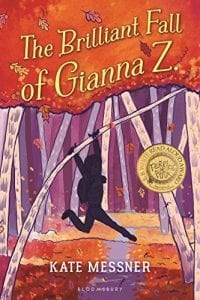 For Claire Boucher, life is all about skating on the frozen cow pond and in the annual Maple Show right before the big pancake breakfast on her family’s maple farm. But all that changes when Claire is offered a once-in-a-lifetime opportunity-a scholarship to train with the elite
skaters in Lake Placid. Tossed into a world of mean girls on ice, where competition is everything, Claire soon realizes that her sweet dream-come-true has sharper edges than she could have imagined. Can she find the strength to stand up to the people who want her to fail and the
courage to decide which dream she wants to follow?

Third-grader Marty McGuire would rather catch frogs and crayfish in the pond than play dress up, so when her teacher casts her as the princess in the school play, Marty is sure there’s been a huge mistake. But after a special lesson in improvisation, Marty finds a way to make the part all her own and discovers that perhaps a princess in muddy sneakers can live happily ever after, after all.

Sea monster Ernest is starting his first day of school. But starting school is a big job! Fitting in when you’re a sea monster is tough enough, and there’s so much to learn and do—reading, singing, playing hide-and-seek with the fishermen, lunchtime in the algae patch…This funny, charming twist on the worries and joys of starting school will reassure and delight the smallest children and the largest sea monsters alike.