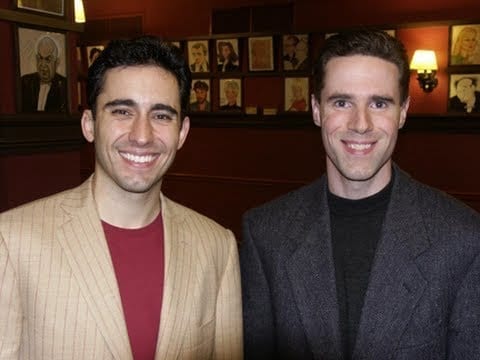 John Lloyd Young talks about his transition from an enthusiastic theater patron in Broadway theaters to starring in “Jersey Boys,” and winning a Tony award in his Broadway debut. Paul Larson conducted this interview in the word-famous restaurant Sardis, where caricatures of the star gaze upon the diners. This piece originally aired on “Art Express” in 2006. “Art Express” is a production of Mountain Lake PBS.