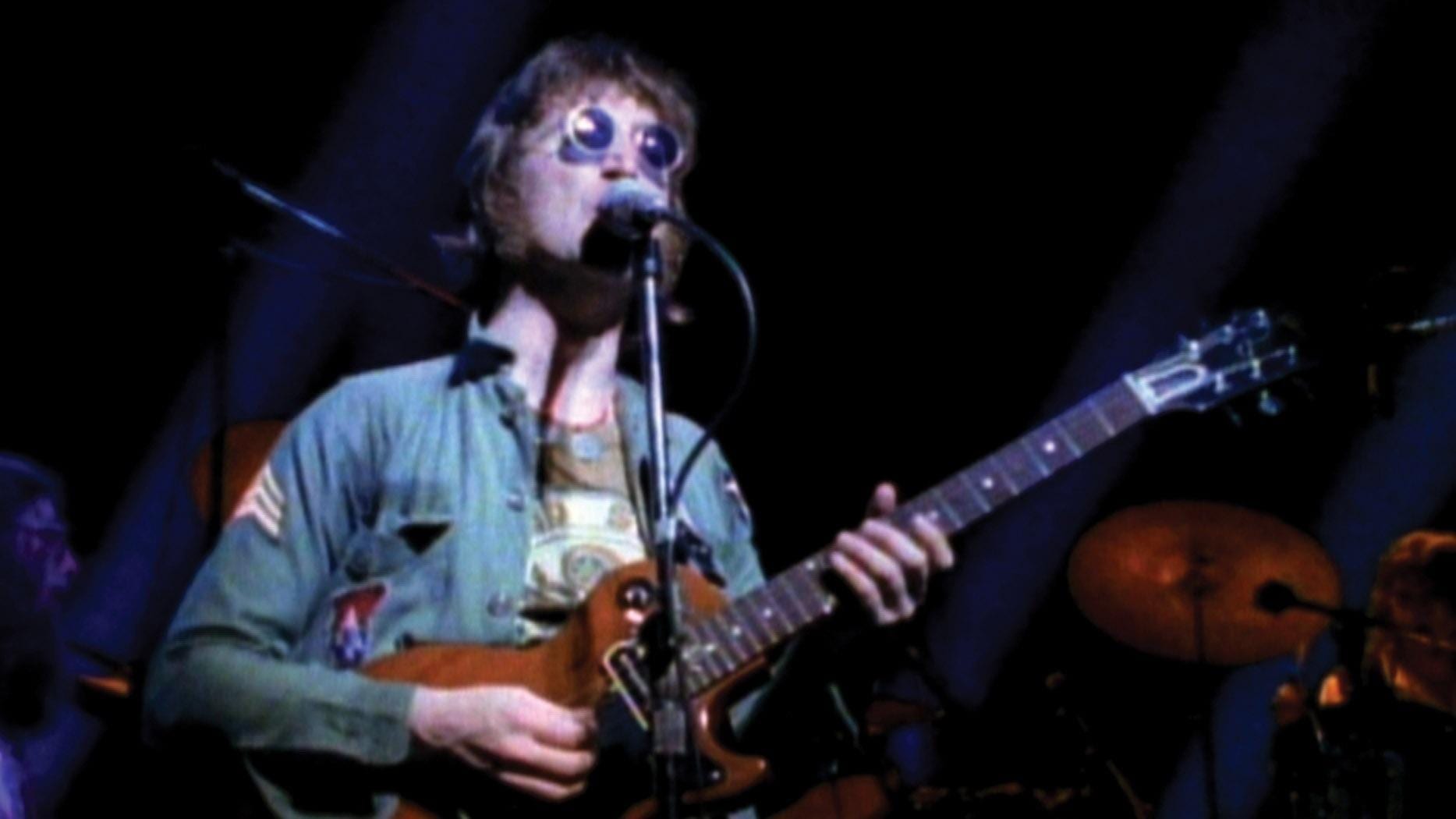 On this week’s Passport Pick, celebrate the making of the greatest albums in pop, rock and heavy metal music. Featuring Plastic Ono Band by John Lennon; The debut studio album by English musician John Lennon which hit top 10 on the US Billboard 100 and UK Albums Chart. Widely regarded as one of his finest, it includes some of the most personal songs he ever wrote, including “Mother,” “Love,” “Working Class Hero,” “Isolation” and “God.” The documentary includes exclusive interviews with Yoko Ono, Ringo Starr and bassist Klaus Voorman along with recorded interviews and archival footage of Lennon.

You’ll want to see, and hear, more! Each episode in this fabulous collection features interviews with band members, producers and others discussing the creation of historic recordings. Click below to watch the series.