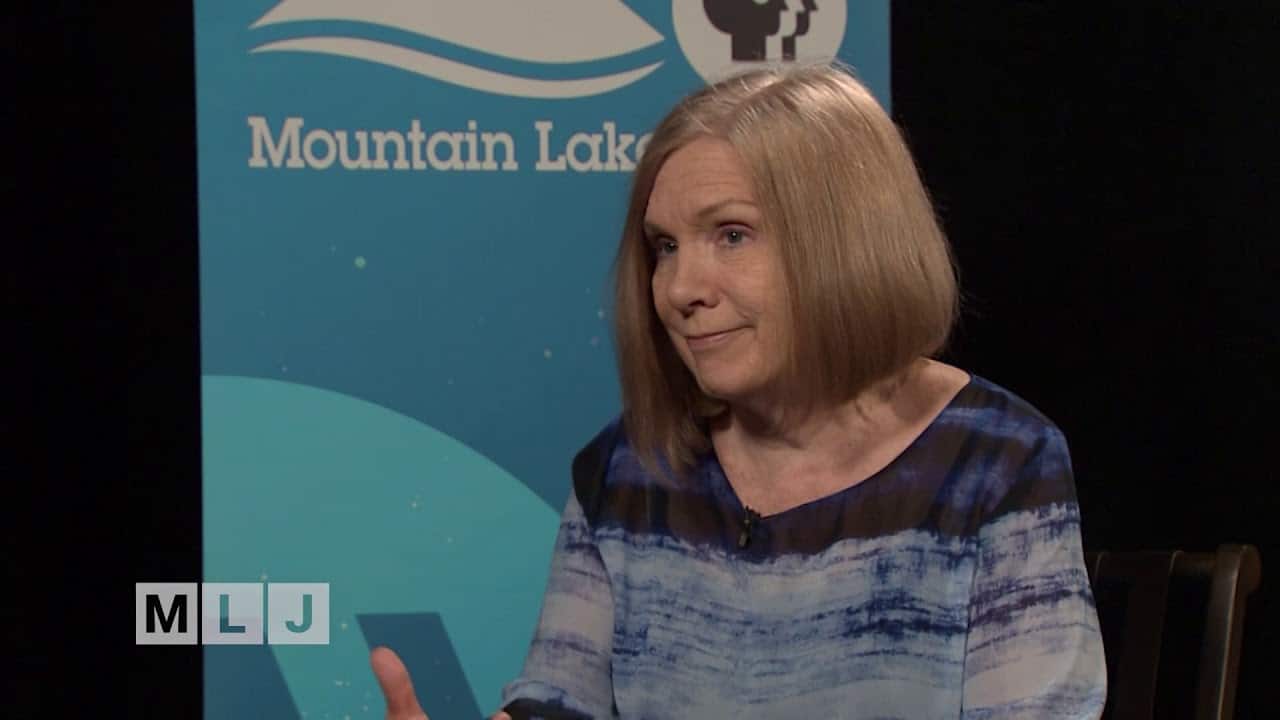 A new project to preserve the stories and history of French-Canadians, who by the hundreds of thousands crossed the border to begin new lives in New England and Upstate New York. Several families of Franco-American heritage gathered here in the North Country late this summer to take part in a historical preservation project, many hope, will keep their families’ heritage and culture alive for future generations. We interview Siena College professor Janet Shideler who is overseeing that project.
To see Siena College’s Je Me Souviens Project:
New York Heritage Digital Collection: https://nyheritage.org/
Franco-American Collection: https://tinyurl.com/NEH-Franco

North Country residents who are descendants of French-Canadian immigrants are being invited to gather in Plattsburgh in early June to be part of the je me souviens project. Janet Shideler and her colleagues/students from Siena College will be here at our Mountain Lake PBS studios on Sunday June 9th and again on Monday June 10th, from 1-to-6pm. Artifacts such as photos, letters, naturalization papers, military medals, even toys and household items will be scanned and posted to the New York Heritage Digital Collection online. To see the Franco-American collection to date:
Franco-American Collection: https://tinyurl.com/NEH-Franco