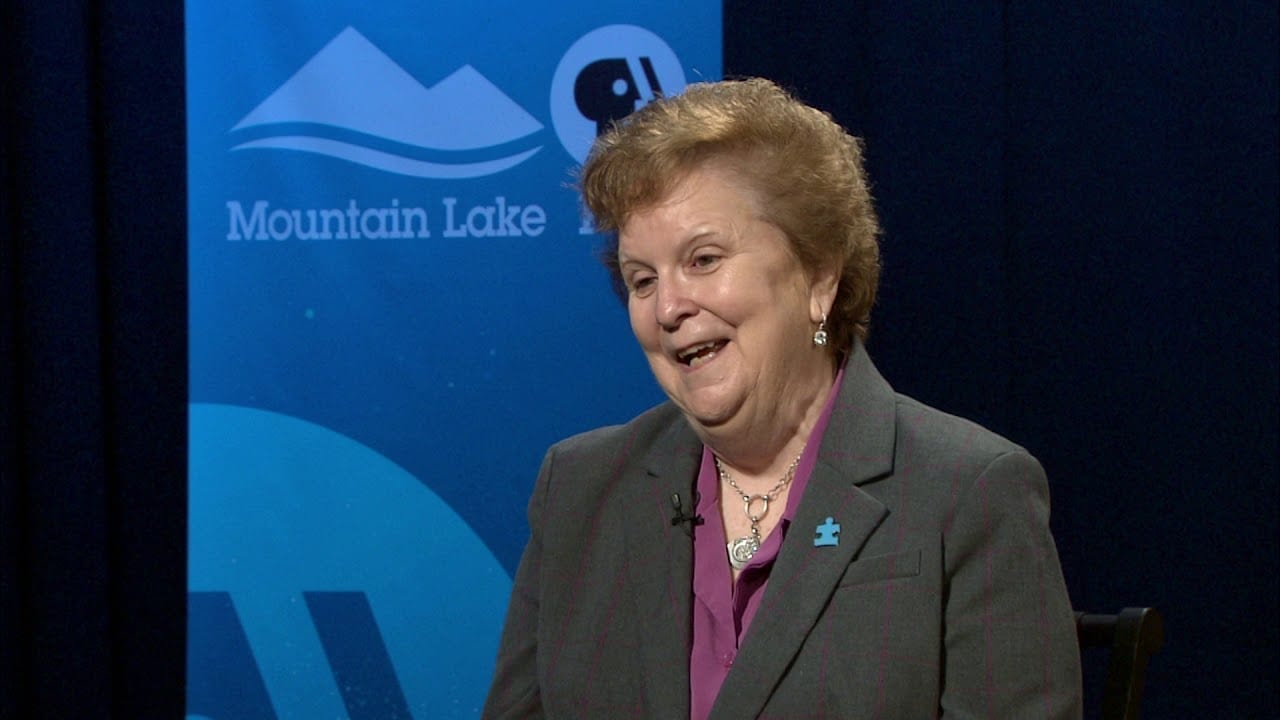 Watch our interview with former North Country Assemblywoman Janet Duprey on why she supports an Aid in Dying law here in New York. She talks about how both of her parents suffered in their dying days.

Response from The Roman Catholic Church in Northern New York Diocese of Ogdensburg on Aid in Dying Legislation before NYS Legislature.