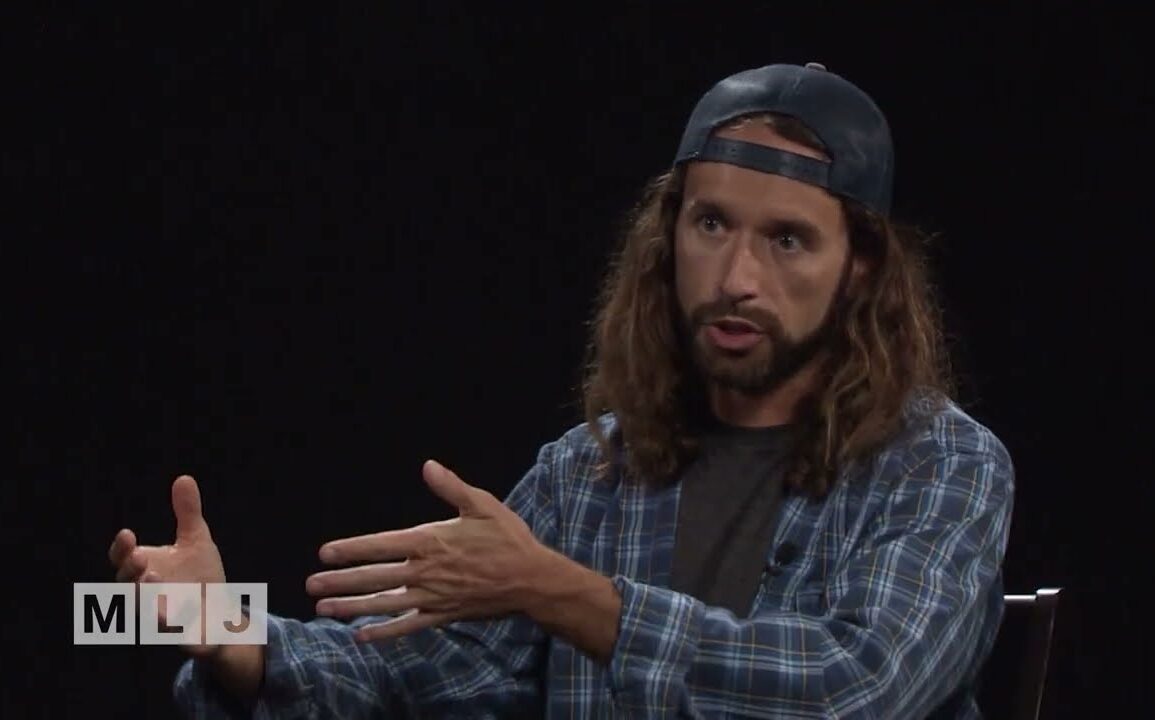 It’s Funny How Things Work Out…

Many used the pandemic to pursue new careers, or their dreams. For a comedian from Plattsburgh, turns out, it was both. Jimmy McCartney gave up his job selling commercial spots and producing a tv show on Mountain Lake PBS to pursue his love of comedy.
He got a break opening at some comedy clubs in Albany, which landed his first gig as a headliner at Fort Drum last Thanksgiving. And now, he’s on his first comedy tour, performing at about a dozen colleges, and military bases, across the country.
Next week McCartney is returning home to Plattsburgh where he grew up, graduated from Plattsburgh High School and SUNY Plattsburgh, to headline 3 shows at Clinton Community College, SUNY Plattsburgh, and Olive Ridley’s. Tickets are still available, there’s info on Jimmy’s Facebook page. Do be aware though, it is adult humor.
Show/Ticket Info: www.facebook.com/gymyiv