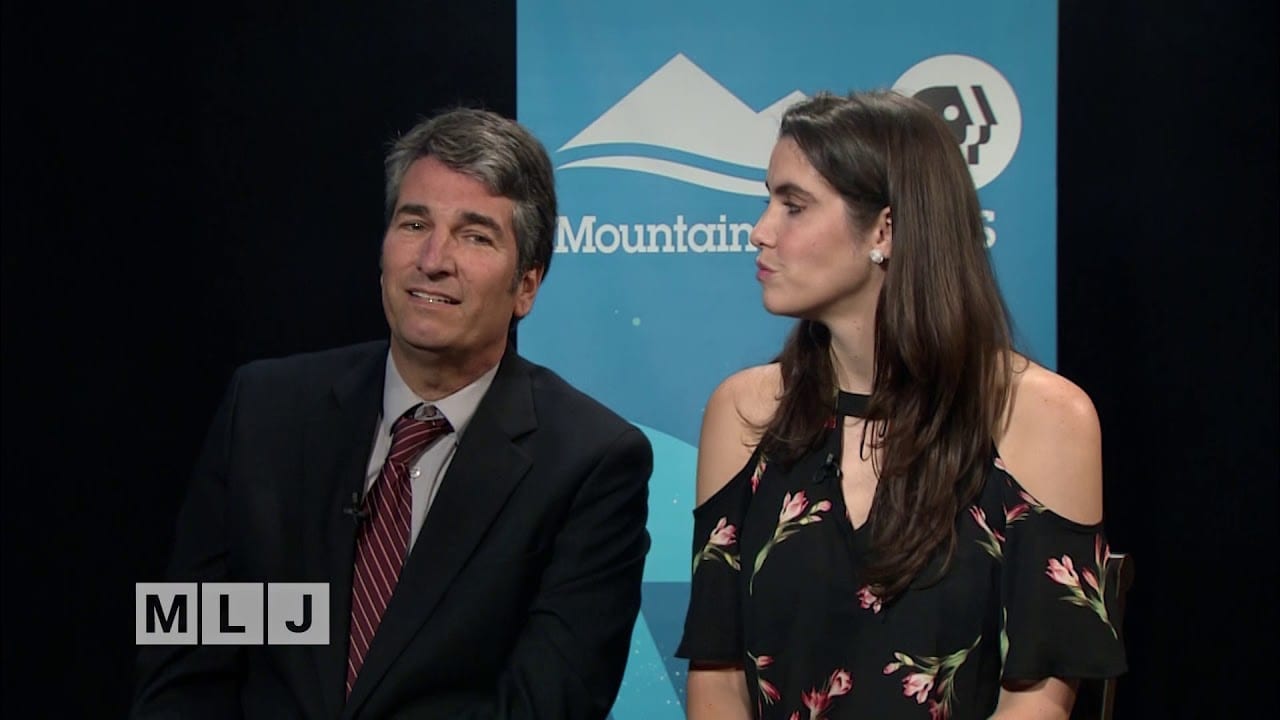 Interview with Documentarians behind “Lake Effect”

A new documentary explores if there’s a link between clusters of ALS and bacteria found in some blue-green algae.

We talk with the filmmakers Jackie and Jim Heltz about the groundbreaking research being done by Dartmouth-Hitchcock Medical Center and the University of Vermont in communities on the shores of Lake Champlain and other waterways with abnormally high rates of ALS, better known as Lou Gehrig’s Disease.

“Lake Effect” will be screened at the 2018 Vermont International Film Festival in October in Burlington, Vermont. For more info: www.vtiff.org

Watch our 2012 studio interview with Roger & Darlene Long from Peru, NY and UVM Neurologist Dr. Rup Tandan on the early stages of the research into a possible link between cyanobacteria found in blue-green algae and ALS:

Roger Long lived with ALS for 8 years. He died this past November.
Darlene Long continues to work with Massachusetts General Hospital on ALS research. You can learn more on her Facebook page: www.facebook.com/darlenelong