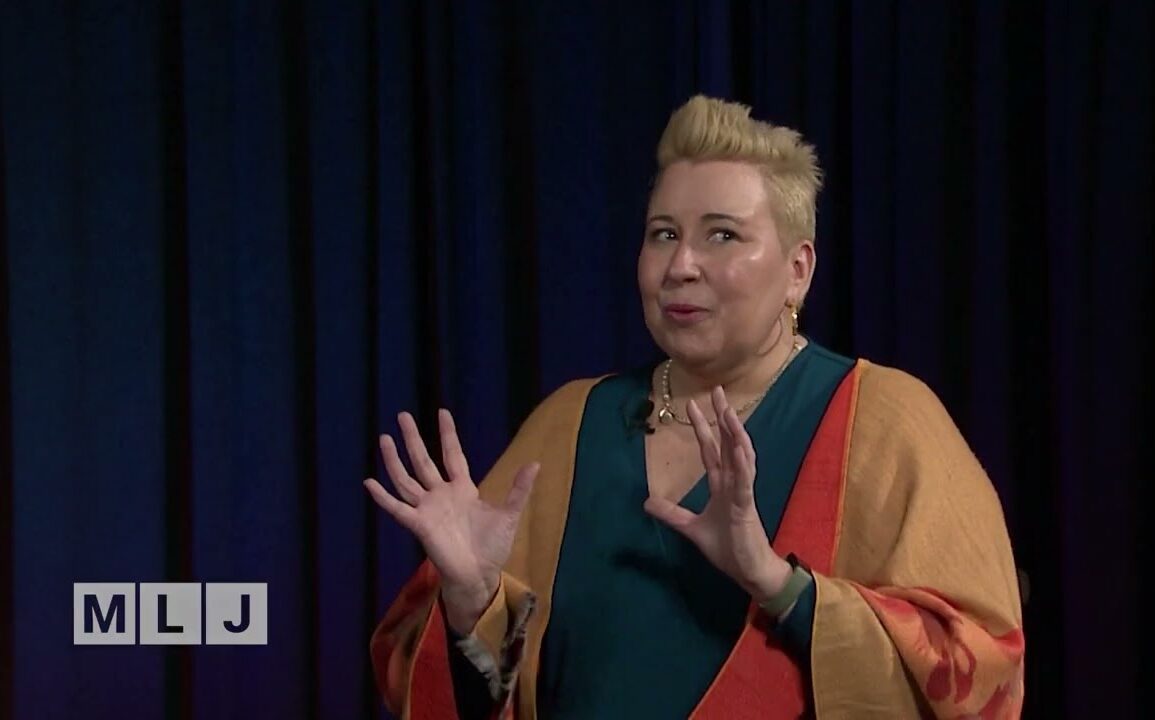 A fellowship run through the State Department in Washington named in honor of former South African President Nelson Mandela connects young leaders from around the world with hosts here in the United States who help them develop their leaderships skills. That’s what brought together Diana Sididi from the African nation of Mali with the North Country Center for Independence in Plattsburgh. Sididi, who has a disability, wants to educate others with disabilities, educators, and policymakers in Africa about expanding the rights of people with disabilities, and improving educational access for school children with disabilities. The North Country Center for Independence teamed with Diana to produce a video featuring advocates & scholars from the United States who share their experience and expertise with Inclusive Education.