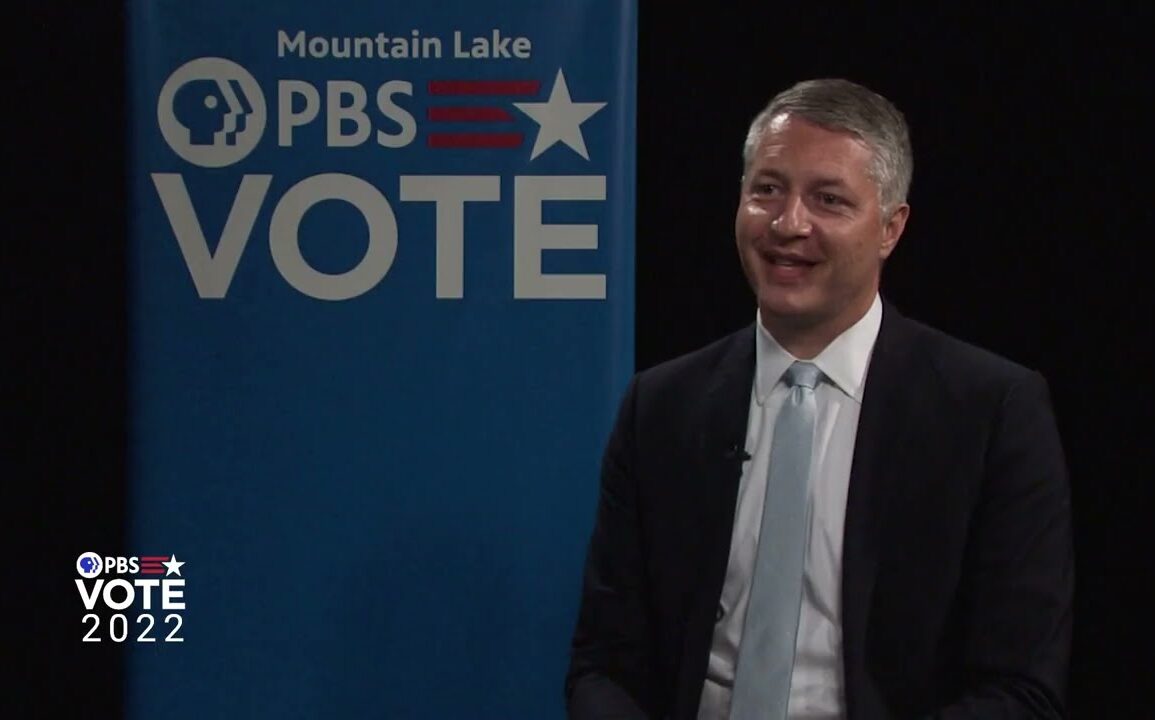 We sit down for an in-depth conversation with Matt Putorti, who is running in Democratic primary on August 23rd for the New York’s 21st Congressional District seat. He and Matt Castelli are both seeking the Democratic nomination in hopes of challenging the 4-term incumbent, Republican Elise Stefanik, in the November Election.

Early voting begins August 13th in the 15 counties that make up the New York 21 Congressional District. Check with your local County Board of Elections for the locations and hours.