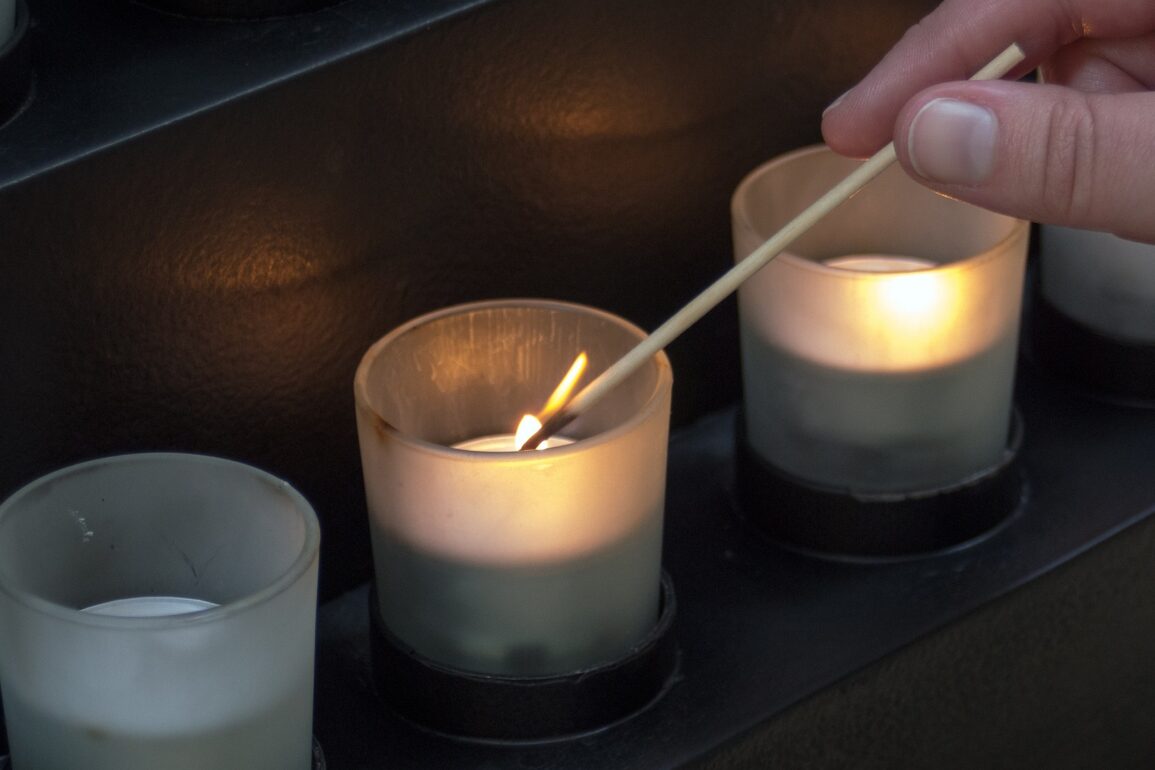 International Holocaust Remembrance Day is observed annually across the world on January 27th. This day, designated by the United Nations General Assembly in 2005, serves to commemorate and honor the memories of the approximately six million Jews and millions of others murdered in the Holocaust by Nazi Germany and its collaborators, as well as to promote Holocaust education throughout the world. This date coincides with the day the Auschwitz-Birkenau concentration camp was liberated in 1945.

Many countries outside the United States observe similar national days of remembrance on January 27th or other dates. Israel observes Yom HaShoah which occurs on the Hebrew calendar’s 27th day of Nisan, and falls on different days within April and May on the Gregorian calendar each year. On each of these dates, family gatherings and community or religious group ceremonies often include prayer, reflection, music, silent moments of remembrance, and speeches. Public commemorations are also common like those held at the United States Holocaust Memorial Museum in Washington, DC.

To learn more about International Holocaust Remembrance Day, the history and impacts of the Holocaust as told by historians and survivors, and for classroom-ready resources, continue below.

Grades 3-12
Use these media-rich resources to analyze the diary as a literary genre and understand the historical context in which Anne Frank wrote her unforgettable testament to hope.

Grades 6-12
Using video segments drawn from the award-winning documentary Return to Auschwitz: The Survival of Vladimir Munk and support materials including classroom activities and background reading, students can examine the role antisemitism and the Nazi culture of hate played in the life of Czech Holocaust survivor and retired US professor Vladimir Munk. Students follow Munk from his childhood in post-WWI Czechoslovakia through his deportation first to the Theresienstadt camp-ghetto and then to Auschwitz-Birkenau, where his parents were murdered. Finally, at the age of 95, students see Munk’s return to the Auschwitz-Birkenau extermination camp on the 75th anniversary of its liberation, where he grappled with the legacy of the Holocaust and his own survival.

The U.S. and the Holocaust | Ken Burns in the Classroom

Grades 6-12
Examine America’s response to one of the greatest humanitarian crises of the 20th century with media-rich lesson plans and educational resources in this Ken Burns in the Classroom collection. Through first hand testimony of witnesses and survivors, The U.S. and the Holocaust delves into the tragic human consequences of public indifference, bureaucratic red tape, and quota laws.

10 Tips for Teaching About the Holocaust

Grades 6-12
Teaching about the Holocaust be daunting. History teacher John Nappi shares his advice for how you can help learners gain a more complete picture of the Holocaust with this article on the PBS Teachers Lounge Blog.

Grades 9-12
Filmed for a virtual Yom HaShoah ceremony, this collection features the full video program and individual survivor stories, as well as lesson plans, biographies and other resources to help students learn about the Holocaust. Yom HaShoah is Israel’s Day of Remembrance of the Holocaust and is marked on the 27th of Nisan on the Hebrew calendar. It occurs on different days on the Gregorian calendar falling sometime between April and May each year.

The Holocaust through Children’s Eyes | The Last Survivors

Grades 9-12
Follow the firsthand testimony of the last generation of Holocaust survivors, as they recount the haunting memories of being sent to Nazi concentration camps, in these videos excerpted from The Last Survivors: FRONTLINE. As camp survivor Ivor Perl and his family take part in a modern-day tour of Auschwitz, fellow survivors recall arriving at the camp as children and the unimaginable horror and loss that awaited them.

1 PM: Return to Auschwitz: The Survival of Vladimir Munk

Return to Auschwitz: The Survival of Vladimir Munk tells the moving story of retired SUNY professor and Czech Holocaust survivor Vladimir Munk, who at age 95, returns to the Auschwitz-Birkenau concentration camp where he was held prisoner during World War II. The trip would be his last chance to honor thirty of his close relatives, including his parents, who were killed at Auschwitz, the most notorious of the Nazi death camps.

2 PM: I Danced for the Angel of Death: The Dr. Edith Eva Eger Story

Dr. Edith Eva Eger recounts her story of survival as a prisoner at Auschwitz concentration camp, her struggle with survivor’s guilt and how her work as a psychologist has helped her grow and heal.

The Jewish Public Library exists to inspire Jewish learning and to promote literacy and creativity. They provide access to historical and cultural heritage, literature and knowledge through collections, archives, programming and children’s library. Learn more about the Jewish Public Library, including upcoming in-person and digital events, on their Facebook page.