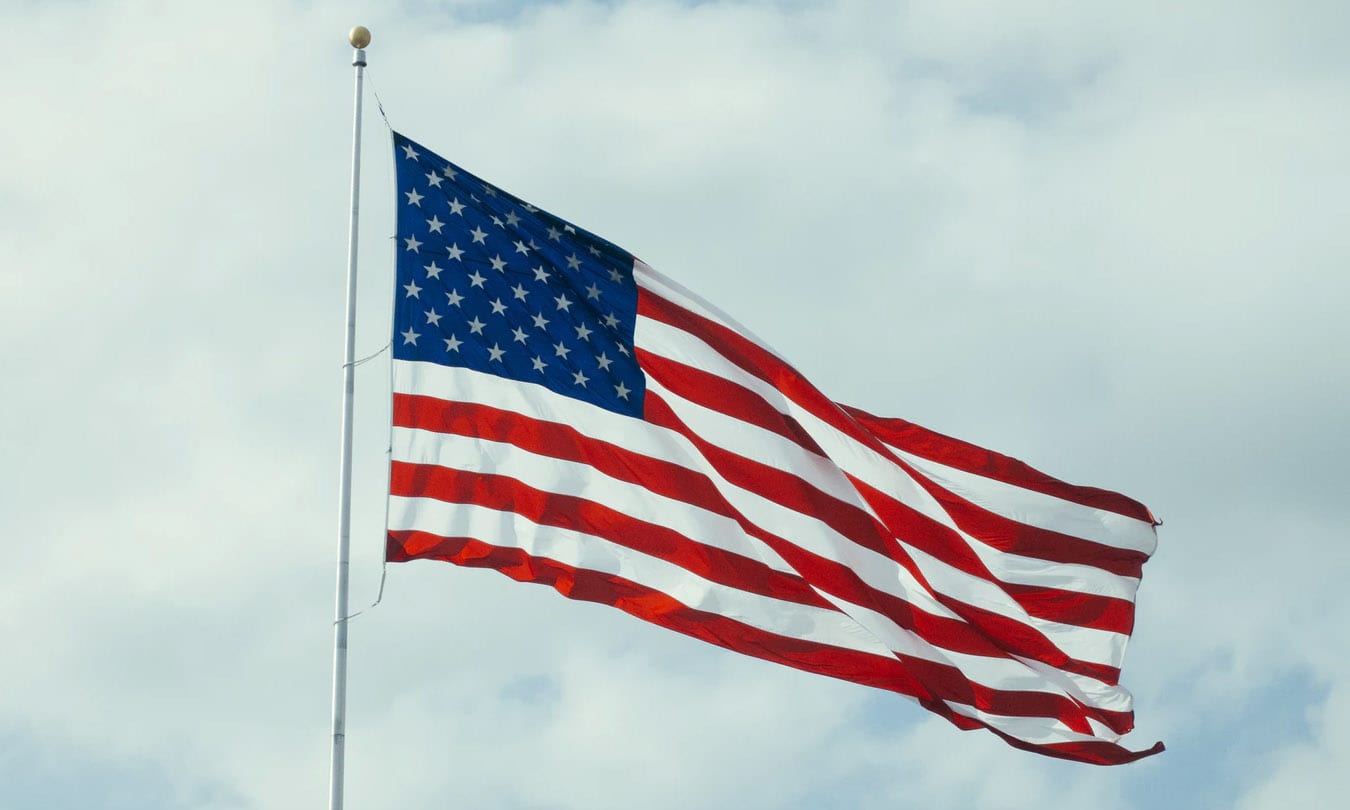 Each year on November 11th Americans observe Veterans Day — a day dedicated to honoring veterans; people who have served or are currently serving in the US military.

Originally known as Armistice Day, the holiday was created in 1918 to mark the end of WWI and truce between the Allied countries and German. This day was initially observed with a moment of silence in honor of those who served and sacrificed for lasting peace, growing to include parades and speeches by veterans and politicians. In 1954, the holiday was renamed Veterans Day and expanded to include all United States veterans, celebrating and honoring their service in times of war and peace. Today, Veterans Day is marked by public ceremonies, gatherings and vigils at war memorials and monuments, concerts and speeches.

On Veterans Day the President of the United States lays a wreath at the Tomb of the Unknown Soldier at the National Cemetery in Arlington, Virginia, honoring all of America’s soldiers who have fallen in war. The holiday has also helped create year-round programs like the Veterans History Project, which collects and preserves stories and accounts of U.S. veterans through oral descriptions and primary documents like letters, diaries, photographs and more.

Keep scrolling for educational resources about veterans and Veterans Day, educational programs highlighting the contributions and lives of veterans and their families in our Learning at Home block, and local stories from Mountain Lake PBS’ Veterans Coming Home series.

Explore resources and media collections focused on Veterans Day, veterans affairs, and the families of servicepeople in America.

Veterans Day | All About the Holidays

Grades K-5
Veterans Day allows Americans to honor military veterans across the country. Originally celebrated as “Armistice Day” to mark the end of battles during WWI, the celebration has now extended to honor the more than 23 million veterans in the United States.

Grades 3-5
On Veterans Day, Americans remember war veterans and the trials and hardships they experienced. Learn more about the holiday and how it is observed with this U.S. Department of State resource.

Grades 6-12
On Veterans Day, most Americans think of the men and women in uniform. But military life also has a huge effect on their children. This Daily News Story from PBS NewsHour Extra was created on November 11th, 2013.

Grades 6-12
Look into an artist’s process in capturing veterans’ stories with this video and educational materials from PBS NewsHour from November 11, 2014.

Grades 6-12
The Veterans History Project, which is a special project of the American Folklife Center at the Library of Congress, is the largest oral history project in U.S. history. Since it was founded in 2000, it has collected over 65,000 items from thousands of veterans. These items can take many forms from personal narratives (audio and video-taped interviews, written memoirs) and correspondence (letters, postcards, personal diaries) to visual materials (photographs, drawings, scrapbooks). This media gallery from PBS LearningMedia also includes a Teacher’s Guide.

Grades 6-12
The Telling Project, a performing arts non-profit, uses theater to help deepen understanding of veterans’ experiences. Racheal Robinson is a wife, mother and Staff Sergeant currently serving in the Minnesota Air National Guard. With The Telling Project team Racheal delves into her story of service and, along with five other veterans, step on The Guthrie Theater stage to tell their stories in their own words.

Explore activities and lesson plans about veterans and Veterans Day, as well as featured resources to support military families.

Grades PreK-3
Sesame Street for Military Families is a free, bilingual (English and Spanish) website where families can find information and multimedia resources on the topics of military deployments, multiple deployments, homecomings, injuries, grief, and self-expression. Military families can download free apps, printable activity pages for children, and play online games together to help share your thoughts and feelings.

Grades PreK-5
Developing emotional intelligence is an essential part of promoting resilience for all children, but practicing these skills may look a little different in military families. Try these strategies to help the military children in your life manage their many emotions.

Grades 6-8
This lesson plan and media gallery focus on the value of preserving veterans’ personal stories while learning more about the Vietnam War and the men and women who served in this military conflict. Content was developed as part of Panhandle PBS’s Crossing the Divide: The Texas Panhandle Vietnam War Project, in conjunction with the Ken Burns and Lynn Novick film The Vietnam War.

Grades 6-12
Use this PBS NewsHour Extra lesson plan to help students understand the significance of Veterans Day and the meaning of sacrifice. Students will identify important veterans in their lives, examine an interactive timeline of military history and study issues facing veterans today.

Grades 9-12
Explore the work of ceramic artist Ehren Tool, who creates clay cups and embellishes them with military images. Tool gives away his cups and has given away over 14,000 in an attempt to provide a catalyst for conversations between veterans and those who have not served in the military. Using this Craft in America video and accompanying teaching guide, students will then create a clay object that represents current U.S. military involvement or represents a veteran, helping them to comprehend the historic connection between the U.S. Armed Forces and crafts.

In honor of Veterans Day, check out these great programs on the Mountain Lake PBS Learning at Home block! Join us as we learn about the history of this important holiday, and about the service and lives of veterans in America.

The iconic Memphis Belle underwent a 13 year restoration at the National Museum of the United States Air Force in Dayton, Ohio. This documentary features the work of two teams: the crew who flew her into combat and the team that restored her to her former glory.

2 PM: Elvis and the USS Arizona

Elvis and the USS Arizona tells the surprising story of how one of music’s biggest icons helped to establish a USS Arizona memorial in Pearl Harbor. Elvis’ fundraising concert drew public attention to the plight and helped to galvanize efforts to finish the USS Arizona Memorial as it stands today.

Hollywood war stories mostly end with the hero’s return. In reality, the road back to civilian life is less certain. For some, there were ticker-tape parades; for others, protests, anger and silence. Some veterans return home full of confidence, while others think, “What am I going to do now?” Hosted by actor Wes Studi, Vietnam War Veteran (National Guard) and Native American (Cherokee) activist.

This inspirational and heartwarming documentary highlights the journey of disabled veterans whose lives are forever changed through the unconditional love of service dogs that have been expertly trained by female prison inmates. Join three veterans as they meet their service dog and work directly with the inmates in a Texas women’s prison.

“Those who went into the service and those who did not, we are two different realities,” a Veteran decides. But Veterans don’t all feel the same. Some like “Thank you for your service”; others feel it’s “bumper-sticker deep.” Veterans reflecting ask how veterans and civilians can move America forward together. Hosted by J. R. Martinez, Army Veteran, actor, and motivational speaker.

Mountain Lake PBS is a partner station in this national initiative by public media stations around the country. Watch our entire Veterans Coming Home series online, anytime, or learn more about the national project.