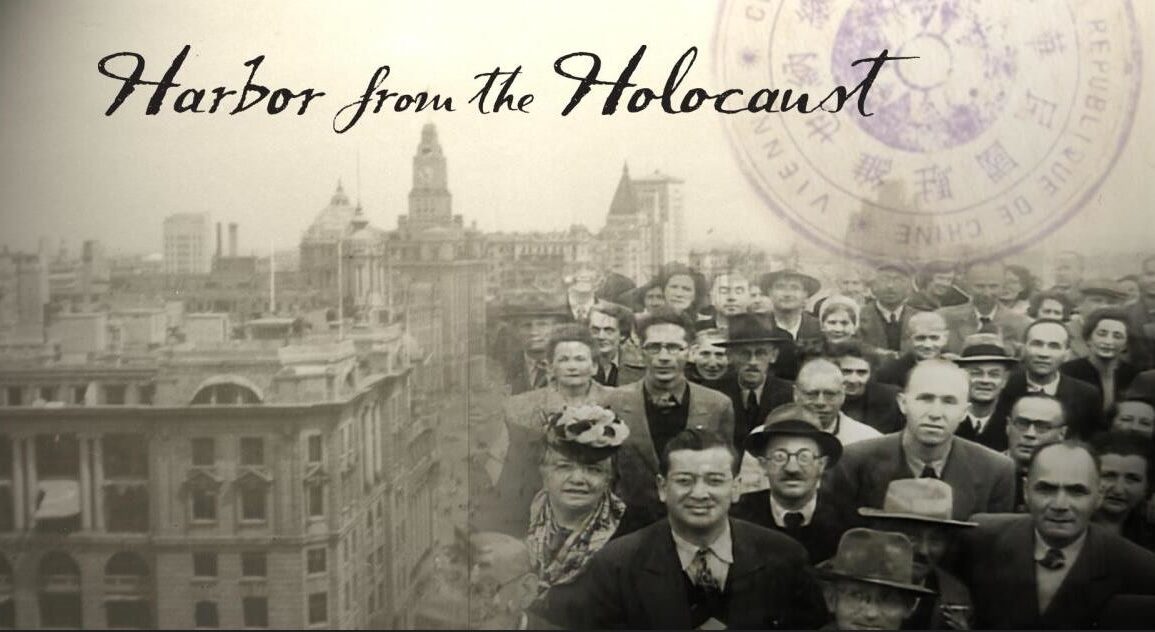 Harbor from the Holocaust is the story of nearly 20,000 Jewish refugees fleeing Nazi-occupied Europe during World War II, to the Chinese port city of Shanghai. Explore the extraordinary relationship of these Jews and their adopted city of Shanghai, even through the bitter years of Japanese occupation 1937-1945 and the Chinese civil war that followed.

Return to Auschwitz: The Survival of Vladimir Munk is a moving documentary of Czech Holocaust survivor and retired U.S. professor Vladimir Munk. The film followed Vladimir in 2020, at age 95, as he returned to Auschwitz-Birkenau concentration and extermination camp, one of the camps where he was held prisoner during World War II. For more information and resources about International Holocaust Remembrance Day please visit https://mountainlake.org/human-rights-education-global-commemorations-on-international-holocaust-remembrance-day/