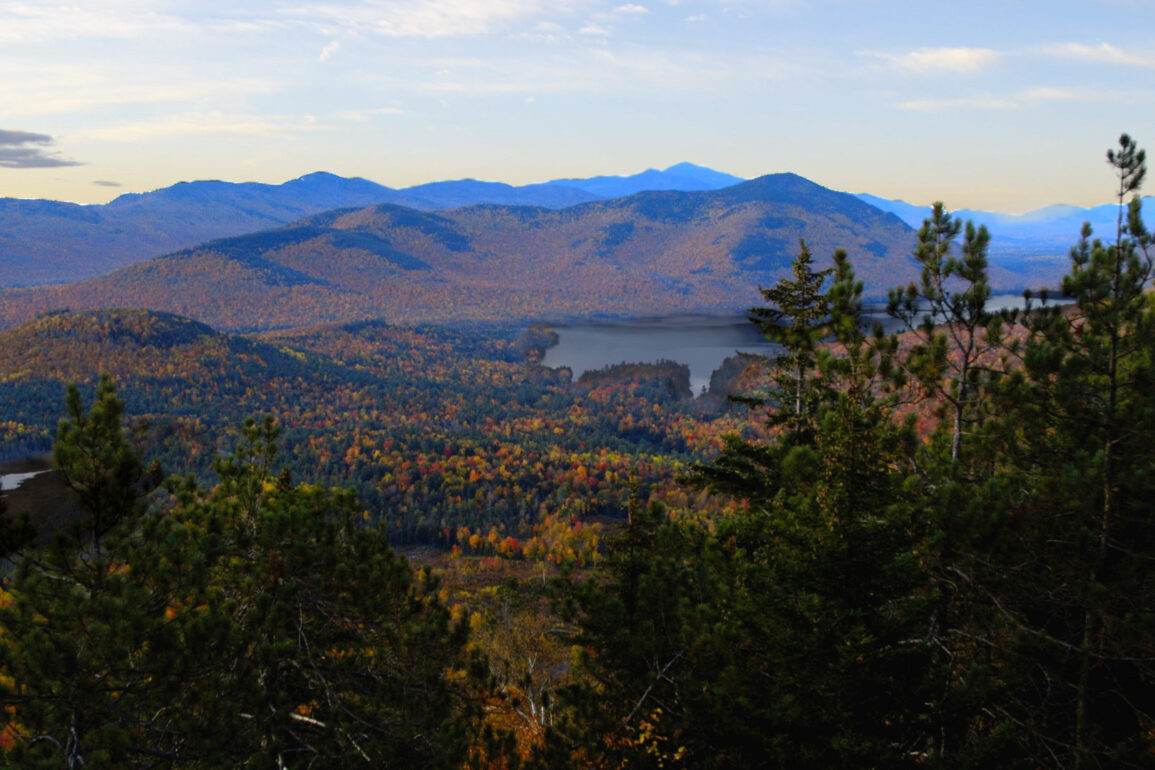 Honoring Dedication and Achievement in the Adirondacks

Three of your philanthropic neighbors have new awards this month, a thanks for years of dedication and service to residents of the North Country.  The Adirondack Park Institute held its annual awards reception earlier this month in Saranac Lake, a tradition that began a decade ago. API board members selected the three honorees.

Livingston County businessman E. Philip Saunders received the Frank and Jeanne Hutchins Environmental Education Leadership Award, recognizing exceptional initiatives in fostering educational programs and experiences as a foundation for stewardship of the natural resources and sustainable communities in the Adirondacks.

Saunders has supported Paul Smith’s College for more than 30 years. He took a seat on the Paul Smith’s College Board of Trustees in 1991 and served as board chairman from 2010-2016.  He received an honorary Ph. D in Commercial Science from the College in 2003. The campus includes the Saunders Athletic Complex and the E. Philip Saunders Nordic and Biathlon Stadium named in his honor.

“Frank was a wonderful man who did so much for the region,” said Saunders.  “I am extremely appreciative to be this year’s award recipient and happy with the acknowledgement this brings Paul Smith’s College.  I love the Adirondacks and it’s important that people see it as more than a vacation destination.  We truly want people to stay, grow employment, and be involved in the area.”

The API established the Community Service Award to recognize work and commitment that has benefited individuals and communities in the Adirondacks.  The award this year honors the work of Adirondack benefactors Glenn and Carol Pearsall of Warren County, founders of the Glenn and Carol Pearsall Adirondack Foundation. For more than twenty years, their family foundation has given hundreds of thousands of dollars in grant money to not-for-profit arts organizations, libraries, historical associations, environmental and health groups, and other entities involved in benefitting year-round residents of the Adirondack park.

“Carol and I are humbled by this award. Love of the Adirondacks is central to who we are,” said Glenn Pearsall during his acceptance speech, in which the financial advisor and historian said he had a talent for making and investing money, and his wife had a talent for “not spending it.”

“Although we have achieved some measure of success, neither of us follows the admonition that he who dies with the most toys wins. Rather than spend the money on ourselves, we decided to use it to help others, not as a handout, but rather as a ‘hand up’ so others have a better chance of achieving their own dreams and potential,” Pearsall said.

Pearsall explained how the foundation has been able to increase the number of organizations who benefit through the years, thanks to the couple’s annual contributions and returns on carefully invested funds.

“We believe that the easiest part of supporting a not-for-profit organization is likely just writing a check. The real work is done by its leadership, its board and its volunteers. So, on behalf of Carol and I, our Foundation’s board of directors, we thank all of you who have helped make the Adirondacks a better place.”

“The Pearsall Foundation has done so much to improve the quality of life in the Adirondacks,” said Fitts. “In the spirit of the Adirondack community, it makes me proud to honor those that have given so much of themselves and share it with everyday citizens giving their best efforts to support the causes that are of benefit to us all.”