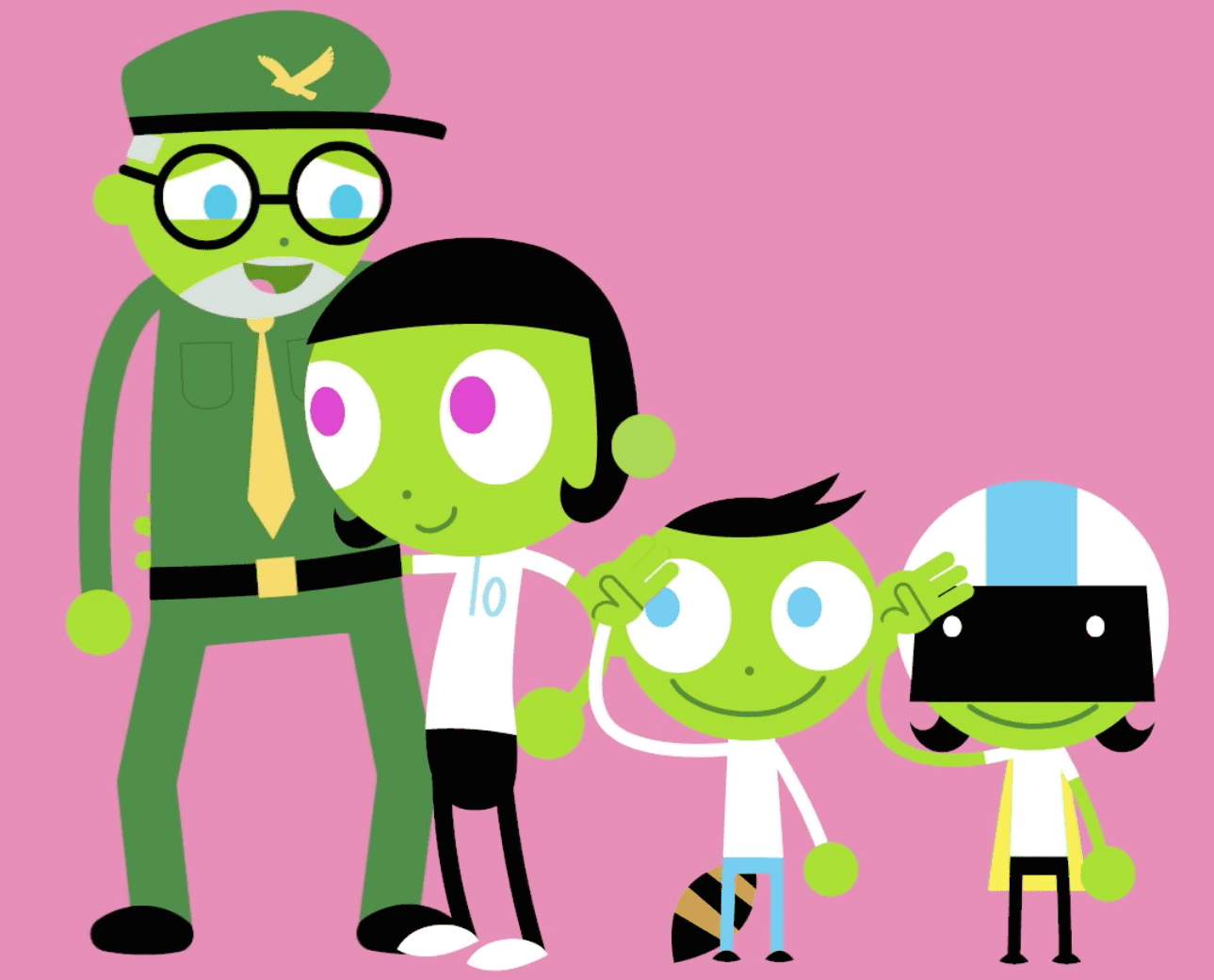 What is Veterans Day?

On November 11th of each year Americans observe Veterans Day. This day is dedicated to honoring veterans – people who have served or are currently serving in the US military. But how did the holiday come to be? Check out this All About the Holidays video from PBS LearningMedia to learn more about its origins after World War I, originally known as Armistice Day.

Keep scrolling for resources to help teach your children about veterans and Veterans Day, educational programs in our Learning at Home block, and local stories from Mountain Lake’s Veterans Coming Home series.

Learning About Veterans with PBS LearningMedia

Explore activities, resources and media collections focused on veterans affairs, their stories, and memorials to servicepeople in America.

The Wall: Why We Remember

Grades 6-8
This lesson focuses on the purpose of memorials, the significance of the Vietnam Veterans Memorial and the traveling exhibit “The Wall That Heals.” Content was developed as part of Panhandle PBS’s Crossing the Divide: The Texas Panhandle Vietnam War Project, in conjunction with the Ken Burns and Lynn Novick film The Vietnam War.

Grades 7-12
Look into an artist’s process in capturing veterans’ stories with this video and educational materials from PBS NewsHour from November 11, 2014.

Grades 8-12
The Veterans History Project, which is a special project of the American Folklife Center at the Library of Congress, is the largest oral history project in U.S. history. Since it was founded in 2000, it has collected over 65,000 items from thousands of veterans. These items can take many forms from personal narratives (audio and video-taped interviews, written memoirs) and correspondence (letters, postcards, personal diaries) to visual materials (photographs, drawings, scrapbooks). This media gallery from PBS LearningMedia also includes a Teacher’s Guide.

Shedding new light on a geopolitical hot spot, the film — written and produced by John Maggio and narrated by Korean-American actor John Cho — confronts the myth of the “Forgotten War,” documenting the post-1953 conflict and global consequences.

The story of struggle and the ultimate triumph of the brave African American soldiers who served their country during World War II. The film chronicles the “Tuskegee Airmen” program, a controversial military initiative designed to measure African-Americans’ competence for flying the engines of war. This fascinating documentary features the stories of the more than 40 aviators from western Pennsylvania, including the pilots, navigators and bombardiers who flew fighter and bomber planes during the war, as well as the maintenance and support staff, instructors and personnel who kept the planes in the air.

Narrated by New England Patriots head coach Bill Belichick, this documentary focuses on the personal stories of those who served in the Second World War. It was filmed exclusively by drone camera on location on some of the most iconic locations in Normandy, France. The modern-day aerial footage is accompanied by interviews with World War II veterans, mixed with archival footage of the June 6, 1944 ‘D-Day’ invasion, along with newly created maps and photo animations.

For more educational programs and related resources, check out the complete Learning at Home schedule for November.

Mountain Lake PBS is a partner station in this national initiative by public media stations around the country. Watch our entire Veterans Coming Home series online, anytime. To learn more about the national project, visit http://veteranscominghome.org.