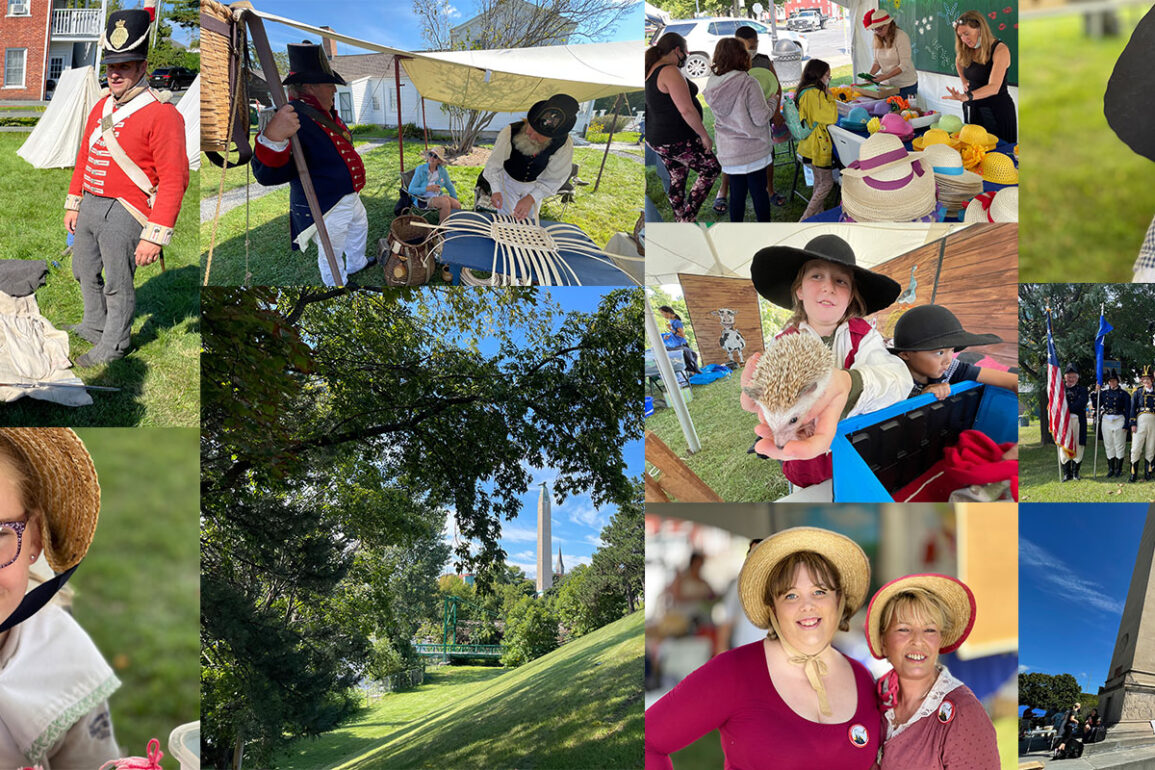 History Comes Alive at the Battle of Plattsburgh Commemoration

Discover local connections to history at the 24th annual commemoration of the Battle of Plattsburgh!

On September 11, 1814 a critical battle of the War of 1812 was fought. The land and naval Battle of Plattsburgh led to the Treaty of Ghent which ended one of the few wars fought on United States soil. In remembrance of this historic event, Plattsburgh’s annual series of celebrations, activities, and reenactments will be hosted by 1814 Commemoration Inc. from September 8th through 11th.

This four-day event is scheduled from September 8th through 11th. To learn more about local events and programs, and for a full schedule of activities, visit 1814 Commemoration Inc. online and on their Facebook page.

Be sure to catch the parade on Saturday, September 10th from 1-2:30pm featuring this year’s theme, “The Navy at Plattsburgh: A Battle Fought with Local Ships, Local Builders, and Local Heroes.” Families seeking a quiet/sensory friendly zone will find one on the parade route located at the corner of Bridge Street and City Hall Place.

For a Battle of Plattsburgh 101, map of historical markers, insights into how people lived in 1812, and so much more, check out this great list of educational resources and links.

A favorite of each year’s festivities, historical games and activities for children replicate the pastimes of young people in the early 1800’s.

Join Stan and Chris Ransom as they demonstrate some great games of yesteryear that even kids of today will love!

And for step-by-step instructions on classic games you can play at home like Tower of Hanoi, Game of Graces, and Shut the Box, visit “Fun & Games as the 2020 Battle of Plattsburgh Goes Virtual”.

The Final Invasion: Battle of Plattsburgh

The film, The Final Invasion, reveals the amazing struggle of America’s “Forgotten War” with Great Britain in 1812.

The Final Invasion offers a general overview on the causes of the War of 1812 and then concentrates on a key battle that changed the course of American history in 1814. Shot on-location in Great Britain, Canada and the US The Final Invasion features leading authors, re-enactments, previously unpublished diaries and newly discovered documents.

Learn more about the film in this Mountain Lake Journal interview with producer Colonel David Fitz-Enz as he discusses his extensive research into the Battle of Plattsburgh that led to the documentary and book of the same title.