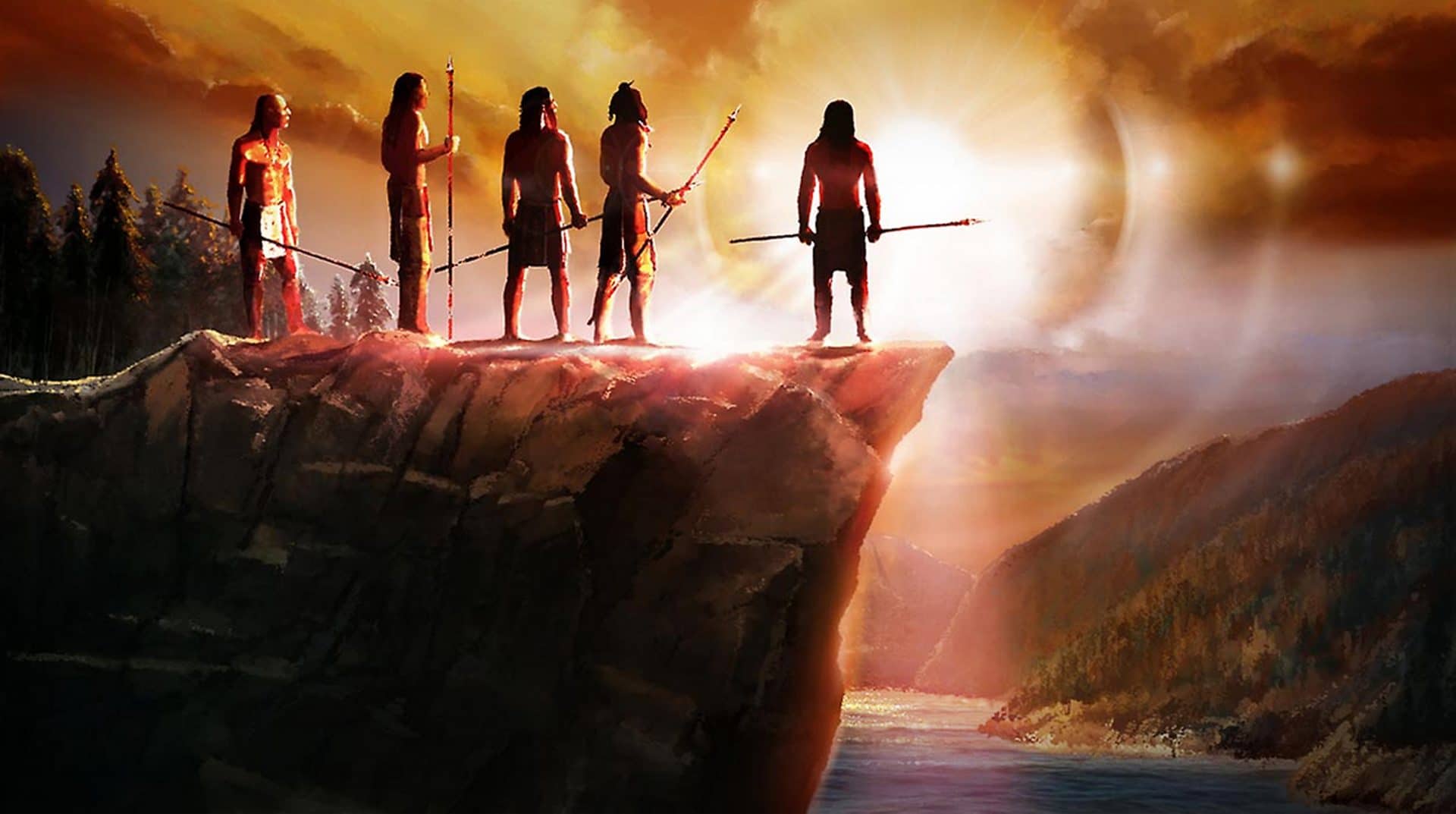 All next week from 1:00-2:00 PM in the Learning At Home schedule Mountain Lake PBS will be screening a selection of our award-winning documentaries. Explore PBS LearningMedia and web resources with your family afterwards for a variety of fun, educational tools to learn more!

Songs to Keep: Treasures of an Adirondack Folk Collector

Follow the musical trail of folk collector Marjorie Lansing Porter as we explore gorgeous American vistas.  In the 1940s, ’50s, and ’60s, Porter tirelessly recorded folk songs that were on the brink of disappearing.  Now, contemporary singers and musicians honor her collection by re-recording these traditional tunes in Songs to Keep: Treasures of an Adirondack Folk Collector.

Dead Reckoning ~ Champlain in America tells the story of Champlain and the people who taught him how to explore and survive in the wilds of North America. A wealth of educational resources are available at champlaininamerica.org.

Over 250 years ago an epic struggle for the fate of North America played out right here in our own backyards, we call it the French and Indian War. For five years, from 1755 to 1760, the battles raged at Lake George, Crown Point, Fort Ticonderoga, and Quebec as France, Britain and the native peoples of North America fought to decide who would control the crucial highway of rivers and lakes between New York and the city of Montreal. https://mountainlake.org/watch/forgotten-war/

Arts in Exile: Tibetan Treasures in Small Town America explores how a small city in northern New York can be inspired by, and connected to the culture of Tibet from across the globe. Highlighting a large-scale festival of Tibetan arts and culture in Plattsburgh, New York, Arts in Exile examines how several Tibetan refugees use the arts to both raise awareness about the global problems they face, and keep their culture alive.

The Resilient Ones: A Generation Takes on Climate Change

Go on a journey with a group of high school students seeking solutions to climate change. The Resilient Ones: A Generation Takes on Climate Change invites you along to meet with the local leaders and expert innovators as these students work to make a difference in the Adirondack mountains of Northern NY.