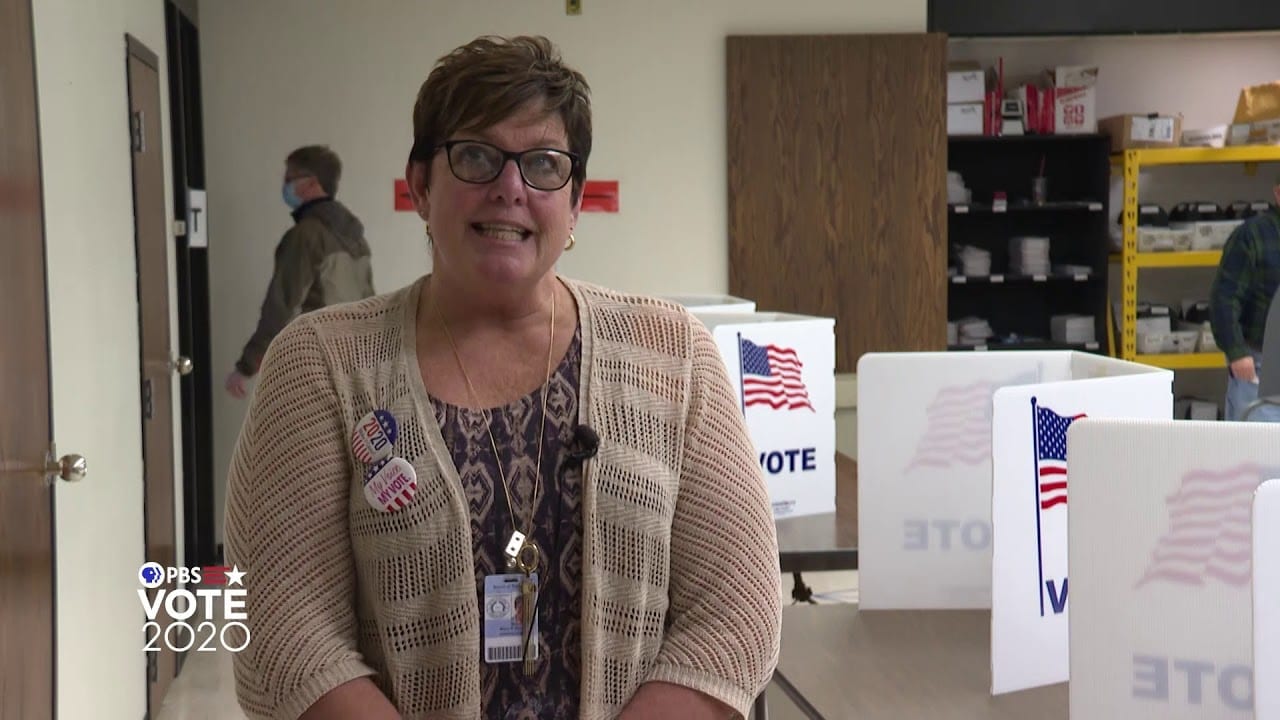 Voters turn out by the thousands across the North Country for the first week of Early Voting. At the Government Center in Plattsburgh, the polls are open through the weekend, on Saturday and Sunday, the final two days of Early Voting before Election Day on Tuesday. As of Thursday, more than 5,000 voters had voted early. Thousands more are using mail-in ballots. Those absentee ballots won’t be tallied until the Monday after Election Day, on November 9th, so close races may not have a winner on Election Night and could take well into the following week to tally up all the votes.