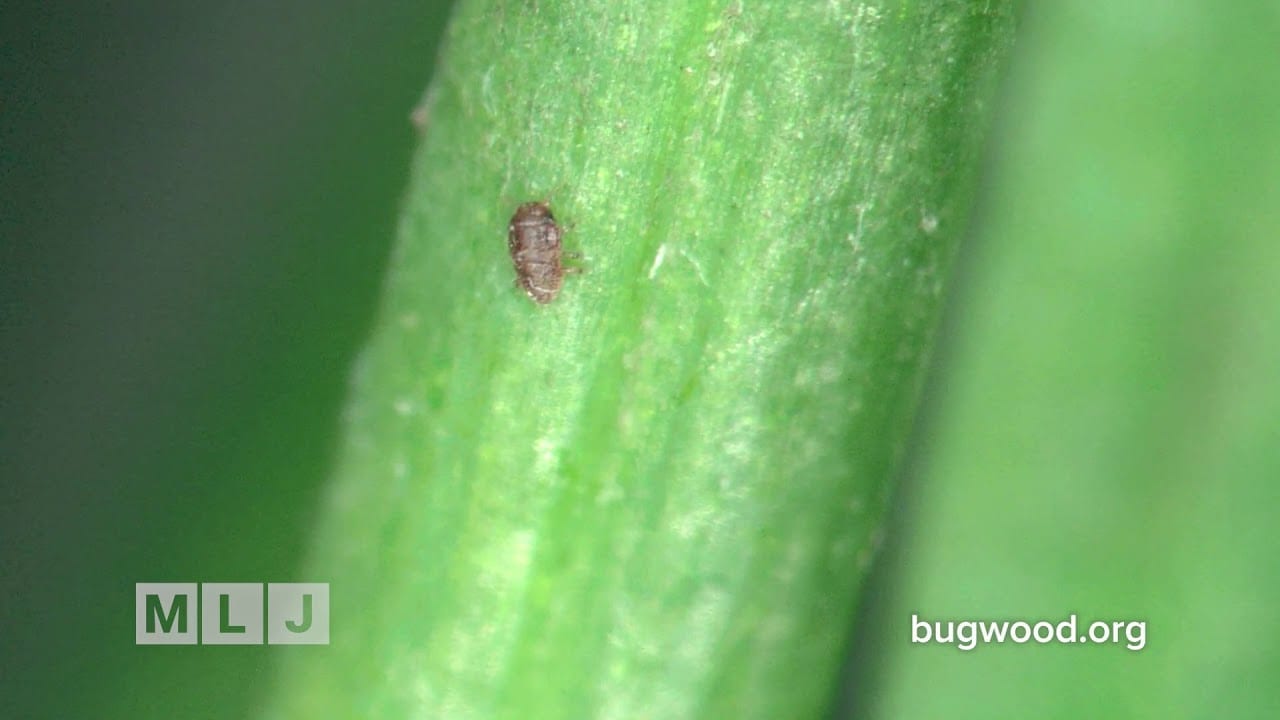 New York State and Cornell University team up to begin treating infected Hemlocks on Lake George in hopes of slowing the spread of the dangerous invasive pest, the Hemlock Woolly Adelgid, which has been detected for only the second time within the Adirondack Park. This fall, scientists have unleashed a new weapon in the fight against the HWA, hundreds of predatory beetles were released in forests near Paradise Bay on Lake George. It is hoped the beetles, along with pesticides, will help kill off the Hemlock Woolly Adelgid, a tiny invasive species that threatens millions of hemlock trees in the Adirondack Park. A team of scientists from New York’s Department of Environmental Conservation & Cornell University have teamed up to try to slow the advance of the Woolly Adelgid. Come spring, Cornell University also plans to release another natural predator, tiny silver flies, that feed on the Wooly Adelgid’s larvae. It’s hoped the flies and beetles will combine to curtail the spread and manage HWA populations.