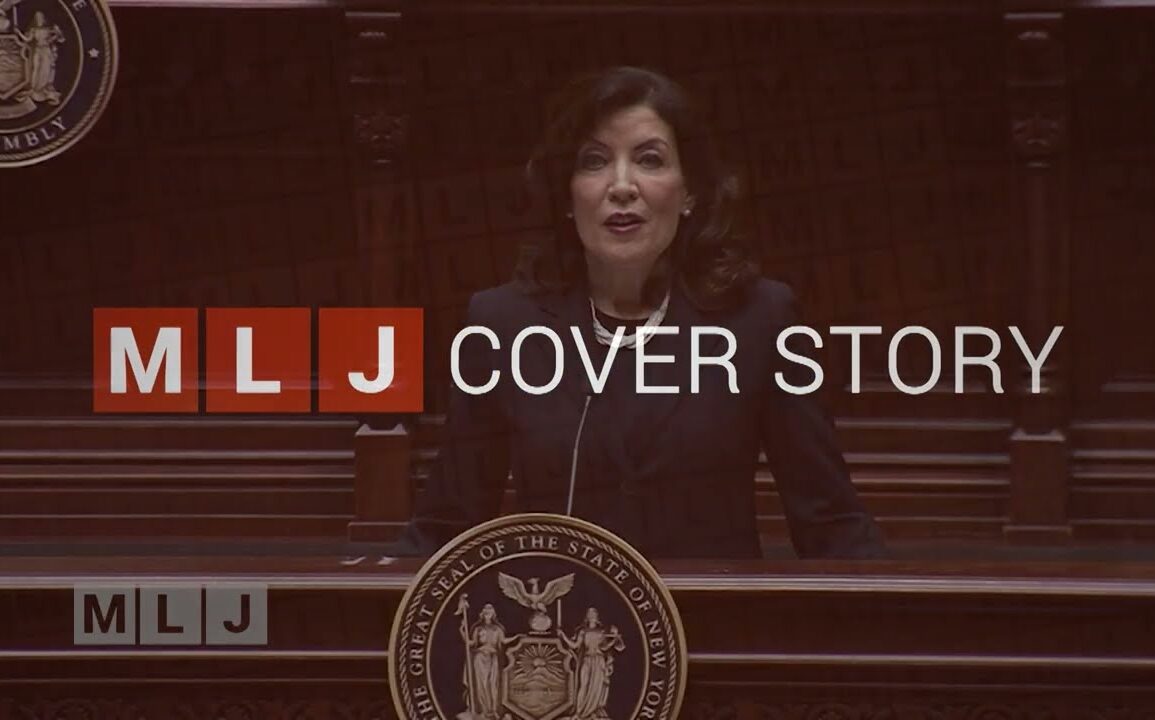 Governor Kathy Hochul outlined her agenda for the new year in her State of the State Address to lawmakers, saying she wants to make New York more affordable, more livable, and safer. The Governor wants to address inflation & the rising cost of living, the rise in crime, and investing in housing and mental health services. Republicans, who blame bail reform for the rise in crime, say they’re more than willing to talk about the Legislature making more changes to those laws, as well as expanding mental health services. We talked with Assembly Minority Leader Will Barclay after Governor Hochul’s State of the State Address.

Watch the full State of the State Address here: