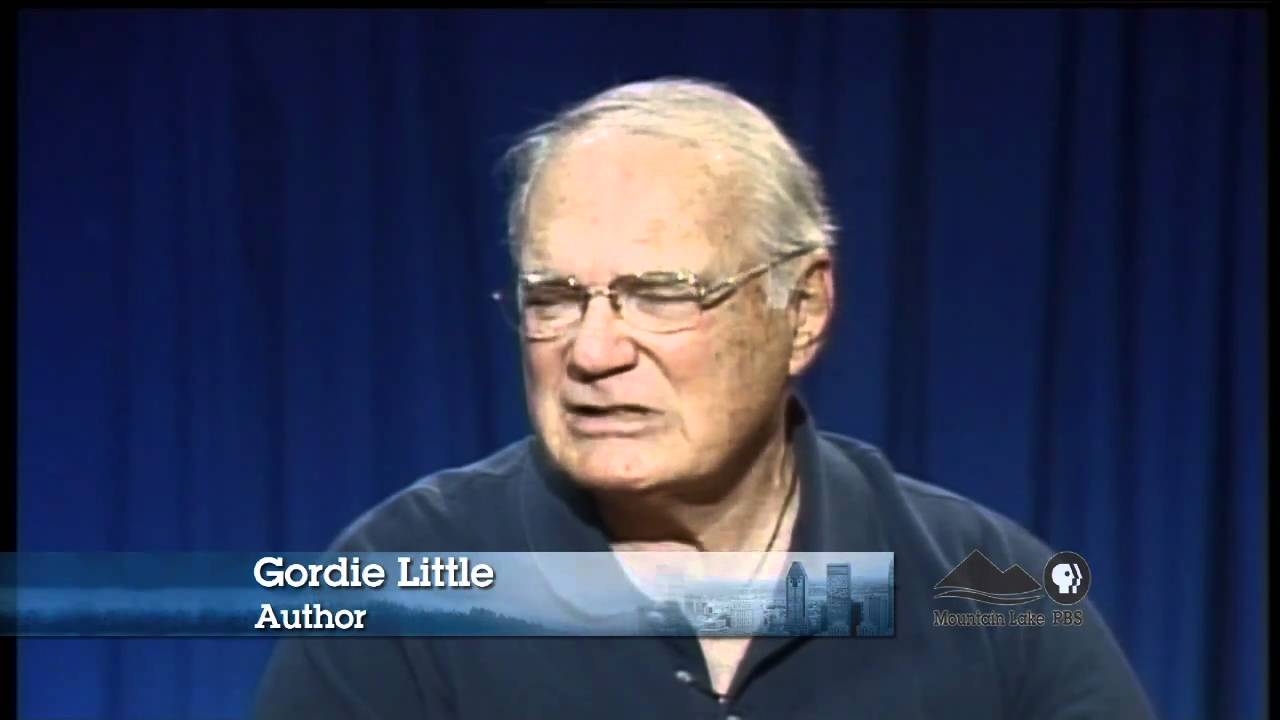 Gordie was born in Rockland County, New York, the son of a minster. He grew up in rural communities of the state, graduating from Moira High School in 1955 and with a Bachelor of Science degree in Humanities from Stony Brook on Long Island in 1961. He was in Plattsburgh, NY radio for 36 years and has done weekly television documentaries as well as newspaper columns since 1997. He worked as a Crime Victims Advocate from 1997 until 2005. He also does monthly articles for Strictly Business Magazine. He writes children’s books as well as ghost stories and does many public presentations each year. He and his wife Kaye have raised a large family and live along the beautiful Saranac River in Morrisonville.

Have you been awakened at night to see an ethereal figure standing at the foot of your bed? Have your faucets turned on and off as if guided by some unseen hand? If you enjoy telling or reading such tales, this book of “true” ghost stories is made for you. North Country media personality Gordie Little has collected and told ghost stories for many years. Now, for the first time, he has selected thirty-two of his best stories for publication in Ghosts of Clinton County. It includes 32 spooky stories from Clinton County and elsewhere in New York. 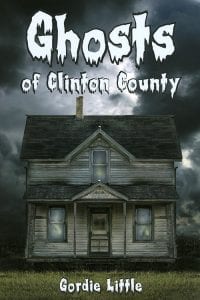