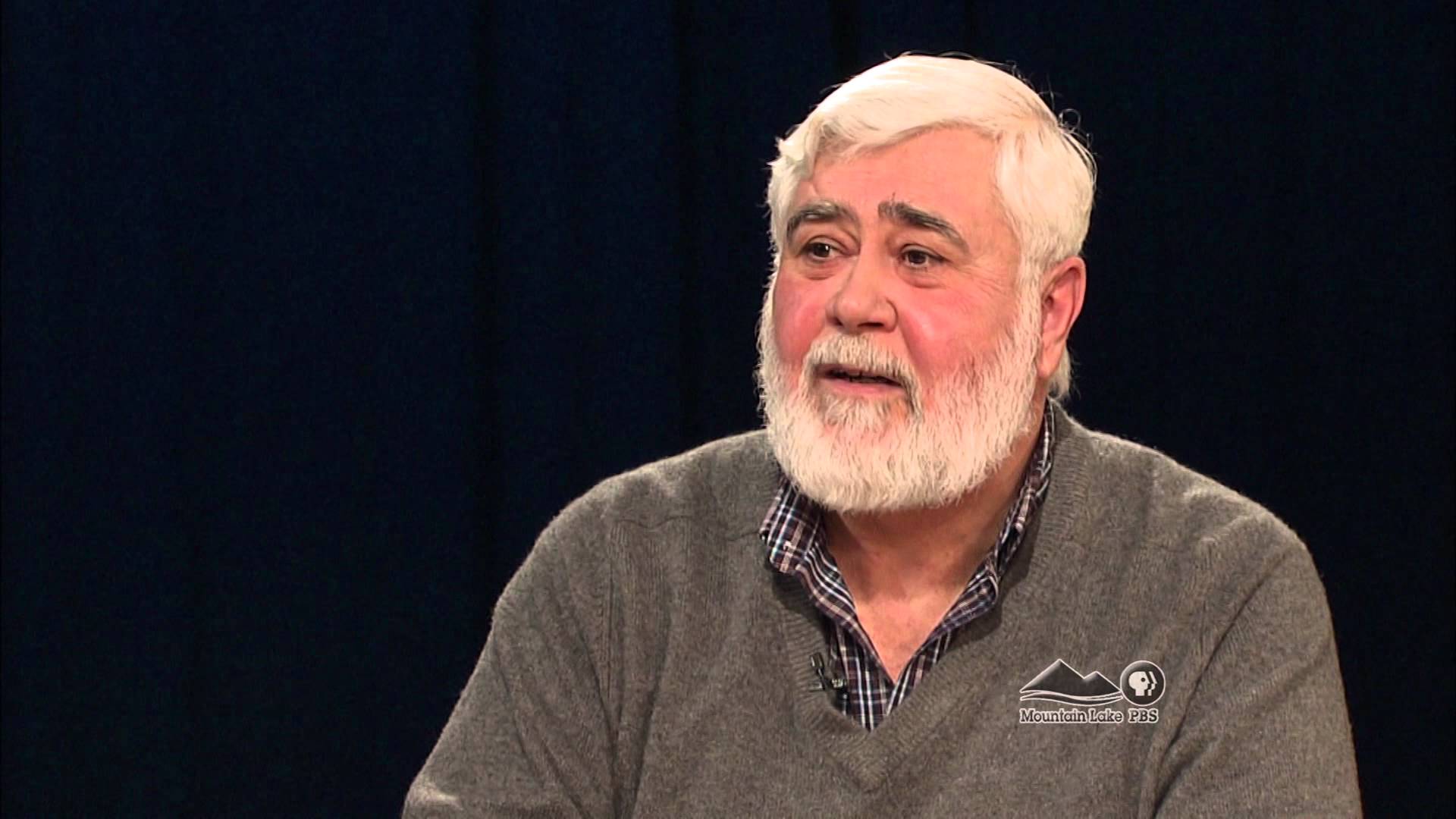 Glenn Pearsall’s research on historic topics has appeared in many national newspapers, including several mentions in the New York Times. His articles also regularly appear in the Adirondack Almanac and the New York State History Blog.

In 2000 Glenn and his wife Carol created and funded a private foundation “dedicated to improving the life of year-round residents of the Adirondack Park”.

When not pursuing his passion for history and philanthropy, Glenn is a Financial Advisor and Portfolio Manager for a wealth management company in Glens Falls, NY.

He and his wife live near the base of Crane Mountain in the Adirondack Mountains of New York State.

Echoes in These Mountains (2008) Glenn Pearsall’s first book, tells the story behind 55 historic sites in the Johnsburg, a township in the southeast corner of the Adirondacks. Many of these sites are disappearing in the reclaimed wilderness and Mr. Pearsall permanently preserved the location of each site with GPS coordinates.  Echoes also included the first documentation of the boyhood home and possible birthplace of famed Civil War photographer Mathew Brady in Johnsburg, NY.  The story of Mr. Pearsall’s research on Mathew Brady was carried in the New York Times, Wall Street Journal, New York Post, Washington Post and newspapers as far west as the San Francisco Chronicle. The Book was awarded a Letter of Commendation from the 35 county Upstate History Alliance in 2009. 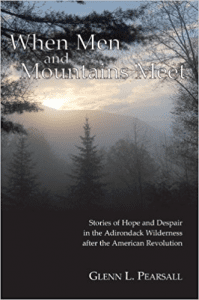 When Men and Mountains Meet (2013) explores the mostly forgotten history of the Adirondacks after the American Revolution when the region was finally at peace after hundreds of years of armed conflict, still virtually unexplored and now thought ripe for enterprise and commercial ventures. Its nomination for the 2014 American Association of State and Local History Leadership Award included a review by four PhDs in History. The book was named a “National Finalist.” 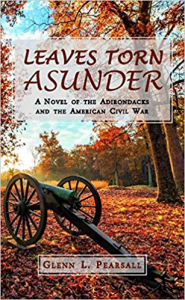 Leaves Torn Asunder (2016) chronicles the turmoil in a small mountain settlement during the American Civil War. When the war began most thought it would be over in a matter of months and young farm boys didn’t want to miss out on the fun. The war lasted four long tragic years and, to this day, is known for its horrific carnage. Back home, mothers and fathers, and in some cases wives with young children, worried and waited each day for another letter or news of their men at war. And how were they going to manage the endless chores on the farm without their help? By war’s end, the courage of the families back home often equaled the bravery of the men fighting for their lives on the battlefield.